Political and legal forces are two of the three most important aspects for a business, with social forces being the third. Politics is a changing scene, and the rules and laws will change not regularly but often enough. Different elected parties have different feelings about certain business practices and use or alter the laws to change these. The same comes into play with trading in other countries. Organizations, especially the European Union, have a lot of rules for their member states with regards to production, distribution, content, health benefits, and many more.

Don't use plagiarized sources.
Get Your Custom Essay on Political and Legal Forces Just from $13,9/Page

What are political forces? Political forces are governments and unilateral bodies that decree certain rules, regulations, laws or restrictions with regards the way a country is run. This siphons down into everyday life, especially business. Businesses cannot avoid these unless they move countries, and then there’s the issue of the attention this draws. More often than not they simply have to adapt. An example is taxation. If taxation rises for companies then so does the price of the goods.

If taxation rises in general then wages have to be increased thus making production values higher and prices for goods increase further. •What are legal forces? Legal forces are the types of law and legislation that a political body introduces. A government or state-body like the E. U may decide, for example, that advertising chocolate around children’s television is inappropriate, and thus ban them from advertising on children’s channels and during set time periods. This is a legal constraint. •How do we adapt? You have to evaluate the situation.

If you’re being taxed more then the simple solution is to raise prices. However, this may upset the consumer, so you need to weigh up whether it’s safer to take the decrease in profitability or whether you should only marginally increase the prices, thus reducing your loss and minimizing upset to the consumer. Other manners of political interference or legal restriction can occur. Realistically you just have to make them part of your business model. Defying the law can result in punishment, such as fines and even closure 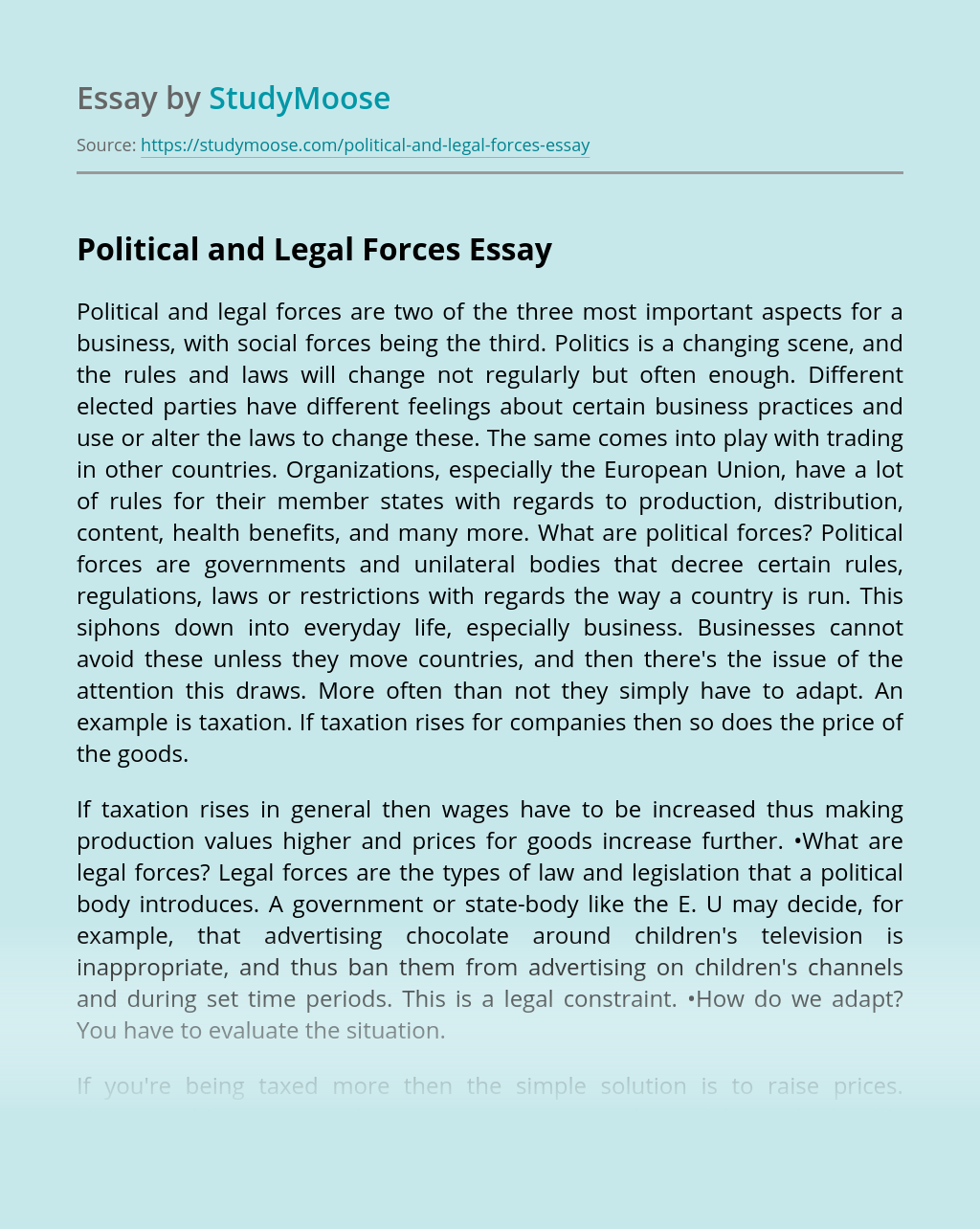 Introduction Carl Rogers, (1902-1987), was an American psychologist who developed person-centered therapy. This type of humanistic counseling deals with the ways in which people perceive themselves consciously rather than having a counselor try to interpret unconscious thoughts or ideas. There are many different components and tools used in person-centered counseling, including active listening, genuineness, paraphrasing,...

Islam means Peace and Submission (The peace that comes from submission, the attention to God that comes from peace.) Allah Akbar means “God is great.” Sunni = 85% of Muslim population; Shia = 10%; Sufi less than 5% Islam is not only a religion of the Middle East: largest population of Muslims is in India....

Task A Booklet Create a booklet about safeguarding, which can be used as a reminder for people who work in the care profession. The booklet must: Ai Describe in your own words what is meant by the following types of abuse: • Physical abuse – Body harm. Bruising, fear… • Sexual abuse – Forcing sexual...