Masculinity and femininity are portrayed not as fixed attributes bestowed by nature as part of an integrated stable personality, but as behaviours that can be performed. Medea and another character of Euripides’ Helen “perform” femininity in order to deceive unwitting males. Iphigenia is transformed from a shy bride into a hero who physical and moral courage inspires Achilles. Medea’s debate with herself can be seen as choice between masculine and feminine course of action. Such moments tend to destabilise the otherwise rather rigid structure of gender categories (Williamson 1990).

Don't use plagiarized sources. Get your custom essay on
“ Masculinity and Femininity ”
Get custom paper
NEW! smart matching with writer

The elements of Euripidean drama not only separate and set into conflict items traditionally connected, such as oikos and gamos (household and marriage), but suggest continuities between those not traditionally connected, such as oikos and polis. Many of these plays show that oikos and polis, domestic and state affairs , cannot be as easily disentangled as ideology might suggest. Just as women are defined by their relationships with fathers and sons, and husbands, so too men are defined by their relationships mothers, daughters, and wives.

Which in turn affect their conduct as warriors, leaders, and friends. Resemblances to contemporary Athenian institutions and recognisable social situations bring these critiques and actions out of the mythic world and close to home. Aristophanes was surely not the only one to see the implications of these plays for gender and other social issues. Euripides’ play Medea is often seen as one of the first works of feminism, and the character Medea is seen as a feminist heroine.

However, many scholars of Greek theatre have debunked the theory that Medea reflects any feminist ideologies, believing that Euripides was explicitly mocking and describing how they ought not to behave (Wilson 2000). The truth however may be much more complex than either of these opposite stances. The play tells the story of the jealousy and revenge of a woman betrayed by her husband. Medea is caught in a double bind: If she is to crush her husband as he has crushed her, she must make a decisive strike.

But by doing so, she also destroys her “essential” femininity (herself as mother, as she kills her own children), in the service of “masculine” revenge, and earns the horrified condemnation of her community (Williamson 1990). The value system of sexual love and of the oikos that Medea champions have been trampled on by Jason, who has a different value system based on the polis. Medea enters the polis, becomes masculinised and destroys Jason’s world by killing first his new wife Glauke and her father Creon, and then her own two children.

As a woman, Medea embodies a fundamental female predicament. But in a sense, all women in Greek drama are trapped in a double bind when faced with a situation demanding decisive action. Just as a female character cannot enter the stage without challenging her idealised gender role, which requires her to remain in the house, so too no woman can be portrayed taking decisive public action without being to some extent masculinised (Foley 2001). These assertive heroines are to some extent expression of male anxiety about any woman who transgresses her approved gender role.

But the consequences may also be viewed as a critique of a system that allows women no other form of self-assertion, or even a critique of male values per se. Women may have been marginalised in Athenian public life, but in drama they often took center stage. Yet virtually all the action presented in tragedy takes place outside the house, in the public, male arena. The presence in drama of upper-class female characters engaging in public speech thus in itself transgresses Athenian gender protocols.

Sometimes the presence of women outside the house receives no comment in the script. In such cases many would regard it as an accepted dramatic convention, reflecting behaviour appropriate to characters in the heroic world. At other times, however, a woman’s emergence from the house is strongly marked in the text (e. g. , Medea 214). When this happens, it is impossible to view women’s presence outside as mere convention without further significance. Rather it serves to provoke questions about the ideology of the gender (McHardy 2005).

This brings us back to our original question, given the social and political restrictions on women in Athens, and the protocol that they not be seen, heard, or spoken of, why are female characters so important in tragedy? And why are they so often shown not conforming to Athenian ideals of proper female behaviour, but defying and transgressing those norms? It has been argued that the prominence of women in the tragedies is evidence of the power of women in myth, rather than their importance in Athenian life (Faas 1984). This argument depends on the significance of women for the family.

Most tragedies come from the histories of a few noble families and take place among close family members. It is only to be expected, then, that women should have a prominent place in tragedy, as a result of their importance for the families central to Greek mythology. This explanation leads only to a more basic question, however. Why do so many myths focus on women and the family in the first place? Why do the tragedies of patriarchal Athens seem to select these myths rather than others? Why do some tragedies highlight, even enhance the roles of assertive women, instead of downplaying them? 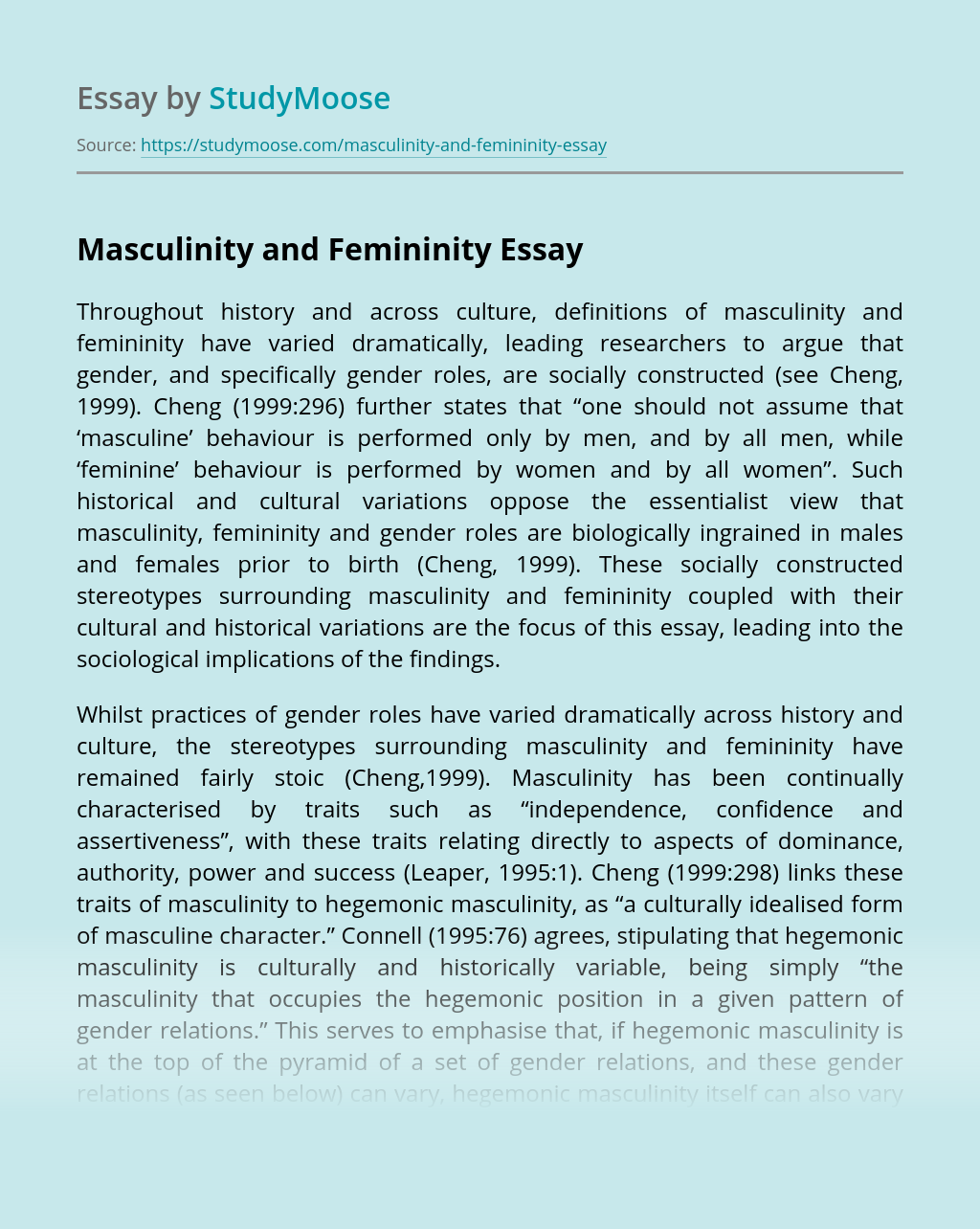