Marcionism is a dual belief system that originated from Marcion of Sinope in Rome teachings in the year 144. It affirmed that Jesus was a savior who was sent by God and Paul was his principal apostle but Marcion himself rejected Yahweh and the Hebrew Bible. It was referred to as heresy by those who opposed it and wrote a five book treatise against it. Marcionism teachings affirmed that Christianity was different from and opposition Judaism. It opposed the whole of the Hebrew Bible, and declared Hebrews Bible God was a minor demiurge, who created the earth and was the source of evil.

Don't use plagiarized sources. Get your custom essay on
“ Marcionism & God ”
Get custom paper
NEW! smart matching with writer

The principles of Marcionism are that many teachings of Jesus Christ are incompatible with those of the god of the Jewish Religion. Referring to Pauline traditions in the Gospel, Marcionism believed that the Gospel, opposed to teachings from the old testament that were believed to be misleading from the truth. Paul’s arguments in respect to the gospel and law, grace and wrath, faith and works, spirit and flesh, righteousness and sin, life and death were the base of religious truth.

Marcionites holds maltheistic perception of the God of Hebrew Bible as (Yaltabaoth) inconsistent, wrathful, jealous and genocidal, and created a defective world, a site of suffering and term such a God as a malicious demiurge whom they refer to as Yaltabaoth. Montanus was the founder of Montanism, an early Christian sector founded in the mid 2nd century AD in Phrygia region and its followers are referred to as Cataphrygians.

Tertullian was the most widely known Montanist.

Christians also agree with the some teachings of Marcionism like the opposition of murder and genocide that were employed in the Old Testament. Marcionism imposed a high degree of morality to its followers and those who were immoral were some times persecuted. The early encouraged the positive teachings of Montanism and Marcionism; however there existed clear differences in the teachings between different sects Donatism was an unorthodox sect of the early Christianity that was founded by Donatus Magnus and believed that holiness was a mandatory for church members and essential in administration of sacraments.

Donatists lived originally in Roman Africa and attained their biggest number in the 4th to 5th centuries. One of the central issues in the Donatists controversy is that at some levels, the church is normally called into the communion with God and that is not breakable from human being point of view given by the grace of God in Christ therefore, leaving the church is like leaving grace and questioning Gods power and adding a semi Pelagian realization of the salvation.

D. an imperial commission banned Donatism by making its practices illegal (Robert E. Van Voorst (Readings in Christianity, US, Wadsworth/Thomson publishers, 2000) p 136-136. Constantine’s conversion to Christianity lead to the Edict of Milan and Christianity became legalized; he became a committed member of the church and set precedence for the post of the Christian Emperors in the Church that would be pursued for centuries.

This was a turning point for Christianity because he supported the church with all available resources and that marked the beginning of Christendom Diocletian was one of the four documents of Constantine that brought to an end may decades of anarchy and crisis when Gaius Aurelius Valerius Diocletianus became the Roman emperor in 284, other documents include licinius, Maxentius and Maximianus Herculius.

Arius beliefs that became part of Arianism included the fact that he believed that god was not the father all the time and gods words were not eternal but were merely made out of nothing, he also believed that god made all the creatures including himself hence he was also susceptible to change like other creatures he had created and there was the belief that the Son was created on other creatures accounts and does not understand his nature and could other creature not have been created, the son would not have been created too. 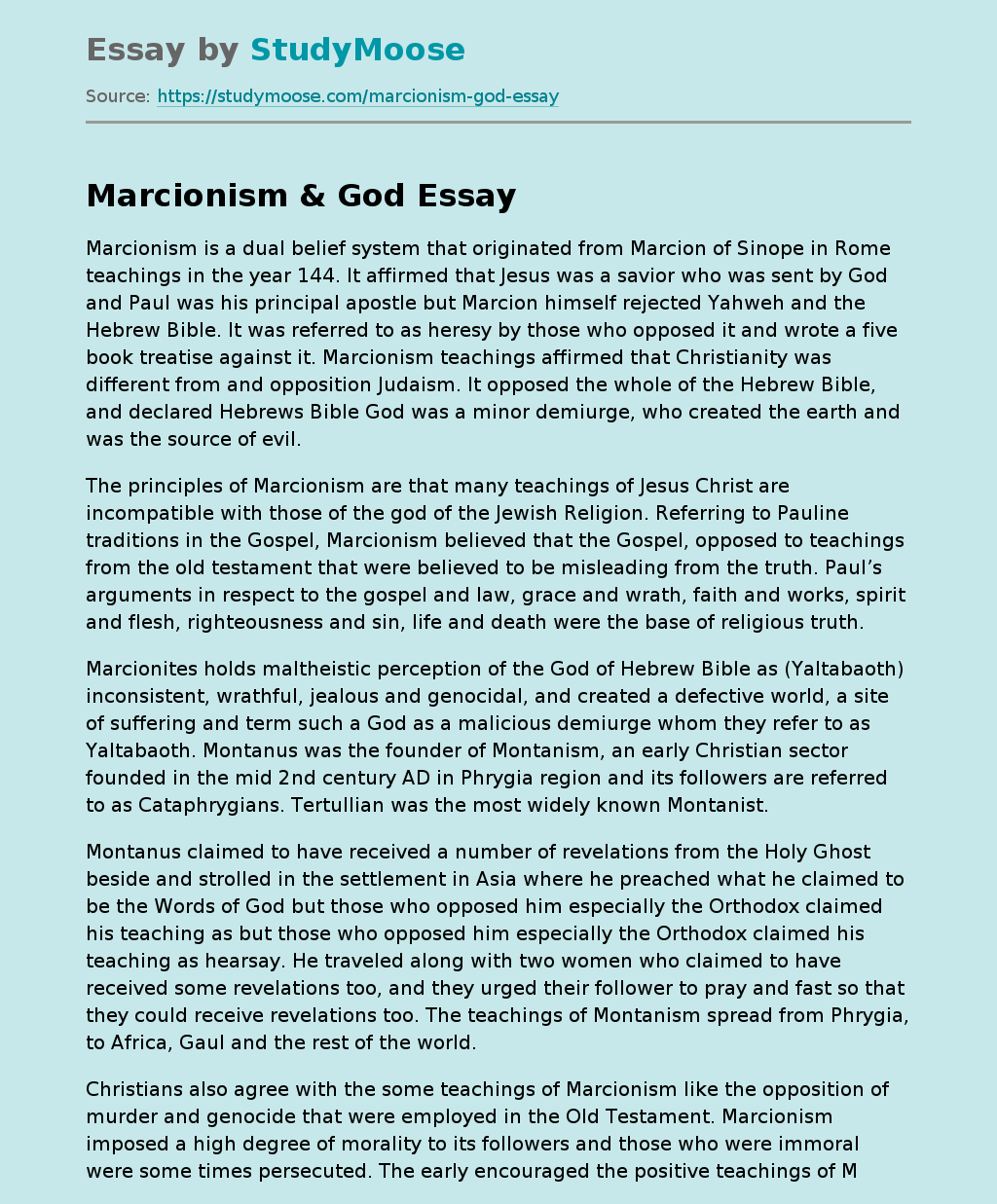