About the author
Books by William Wordsworth 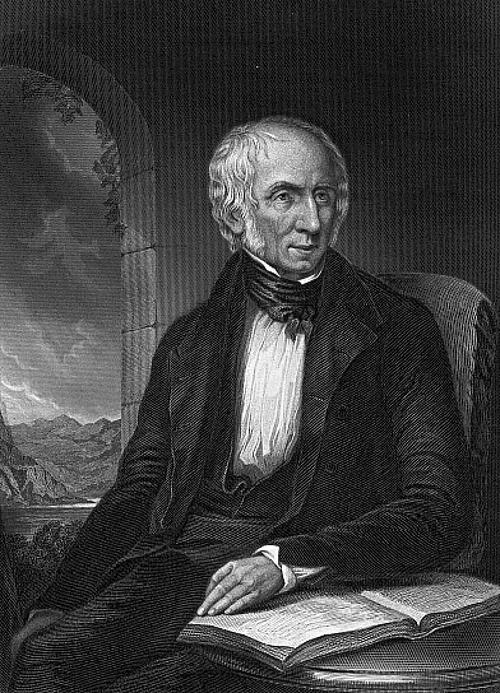 Introduction for essay about William Wordsworth

William Wordsworth is one of the most renowned poets of the Romantic era. His work is characterized by its focus on nature, emotion, and imagination. Wordsworth was born in 1770 in the Lake District of England. He spent his childhood exploring the area’s mountains and valleys, which would later inspire much of his poetry. Wordsworth attended college at Cambridge University, but left before graduating to travel in Europe. Upon his return to England, he began a career as a poet and writer. Wordsworth’s most famous work, “The Prelude,” was published in 1850, shortly before his death. 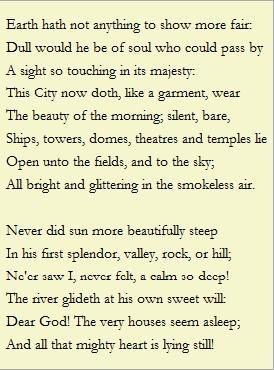 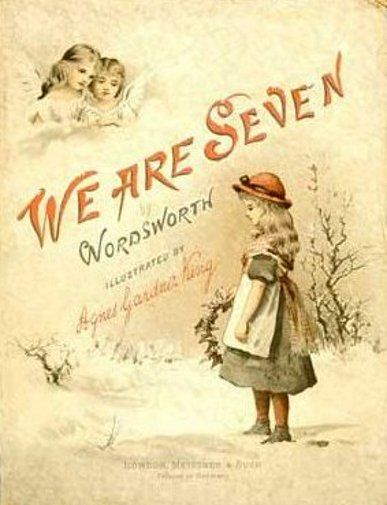