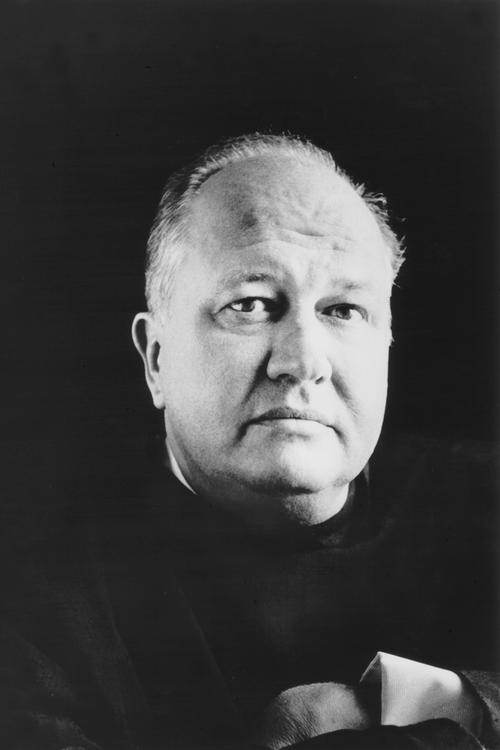 Introduction for essay about Theodore Roethke

Theodore Roethke was an American poet who is considered one of the most important American poets of the 20th century. Roethke was born in Saginaw, Michigan, in 1908, and he grew up on a farm. He attended the University of Michigan, where he studied English and philosophy. After graduation, he taught English at a high school in Michigan for a year before moving to Seattle, Washington, to teach at the University of Washington. He taught at the University of Washington for the rest of his life. Roethke is best known for his poems about nature, which often explore the relationship between humans and the natural world. His most famous poem, “The Waking,” is about a man who wakes up in the middle of the night and realizes that he is alive. Roethke also wrote poems about his childhood, his relationships with women, and his own mental health.