Home Literature Helen Keller The Story of My Life

Essays on The Story of My Life 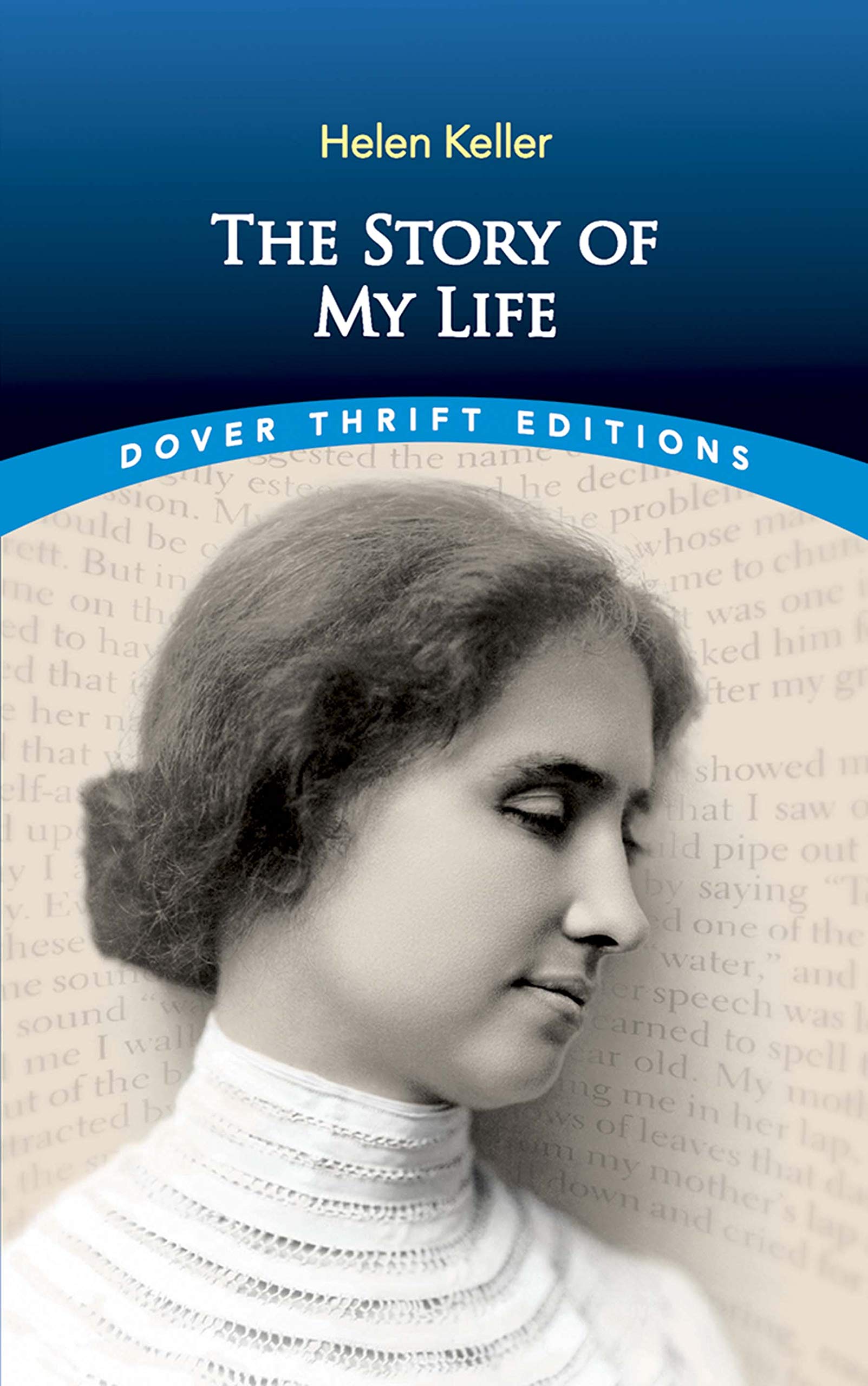 The Story of My Life by Helen Keller is one of the most inspirational and heart-warming stories ever written. It is the story of a young girl, born deaf and blind, who overcame all odds to become one of the most famous and well-respected women in the world.The story begins with Helen’s early childhood. She was born in the town of Tuscumbia, Alabama, in 1880. At the age of 19 months, she became extremely sick with a high fever, which left her both deaf and blind.Helen’s parents, Captain Arthur H. Keller and Kate Adams Keller, were devastated by their daughter’s condition. They tried everything they could to help her, but nothing seemed to work.Finally, a friend of the family suggested they contact Alexander Graham Bell, the famous inventor of the telephone. Bell agreed to meet with the Kellers and soon became one of Helen’s biggest advocates.With Bell’s help, the Kellers found a wonderful teacher for Helen named Anne Sullivan. Sullivan was just 20 years old when she began working with Helen, but she was incredibly patient and devoted to her student.Slowly but surely, Helen began to progress. She learned how to communicate using sign language and eventually started to read and write. Her story captured the attention of the world, and she quickly became an international celebrity.The rest of Helen’s life was equally remarkable. She graduated from college, wrote several books, and campaigned tirelessly for the rights of disabled people. She died in 1968, at the age of 87, but her legacy continues to inspire people all over the world.