Essays on The Narrative of the Life of Olaudah Equiano 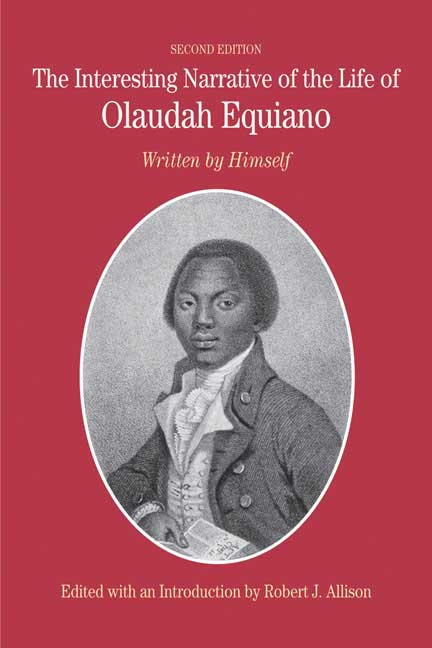 Olaudah Equiano was born in 1745 in what is now Nigeria. He was kidnapped and sold into slavery as a young boy, and spent the next several years being transported from Africa to the West Indies and then to Virginia. In 1757, he was purchased by a British naval officer named Captain Pascal, who renamed him Gustavus Vassa. Pascal took Equiano with him on several voyages, including a trip to the Arctic.In 1763, Equiano was sold to a merchant in Montserrat, where he worked in the sugarcane fields. He eventually managed to buy his freedom, and in 1766 he set sail for England. He arrived in London with only a few shillings in his pocket, but he soon found work as a servant. He also began to educate himself, and became interested in the abolitionist movement.In 1773, Equiano published his autobiography, The Interesting Narrative of the Life of Olaudah Equiano, or Gustavus Vassa, the African. The book was an instant success, and Equiano used his new-found fame to campaign against slavery. He also became involved in the movement for black civil rights, and helped to establish the first African-American church in London.Equiano continued to campaign against slavery and discrimination until his death in 1797. His autobiography is considered one of the most important slave narratives ever written, and helped to change public opinion about slavery and the treatment of black people.