About the author
Books by Sinclair Lewis 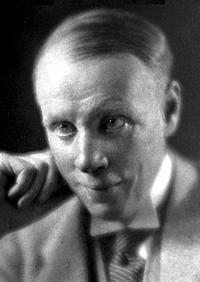 Introduction for essay about Sinclair Lewis

In conclusion, Sinclair Lewis was a great author who wrote many novels that are still popular today. He was a master of satire, and his work often exposed the hypocrisy of American society. Although he was sometimes criticized for his negative portrayal of America, his novels nonetheless provide an important perspective on our country’s history and culture. 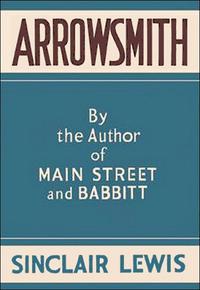