About the author
Books by Nathanael West

Introduction for essay about Nathanael West

Nathanael West was an American writer and journalist best known for his novels The Day of the Locust and Miss Lonelyhearts. West was born in New York City and raised in a wealthy family on the Upper West Side. He attended private schools and graduated from Brown University in West began his career as a screenwriter in Hollywood, but was unsuccessful.nHe then turned to writing novels, which were also not commercially successful. In the early s, West’s health began to decline, and he committed suicide in

Nathanael West’s writing is marked by a deep sense of loss and nostalgia. His characters are often searching for something that they can never quite find, and this sense of longing is a major theme in his work. In addition, West’s writing is often dark and pessimistic, and he often explores the dark side of human nature. 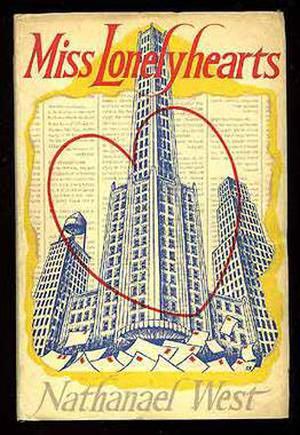 Miss Lonelyhearts & The Day of the Locust

Miss Lonelyhearts & The Day of the Locust