About the author
Books by Naguib Mahfouz 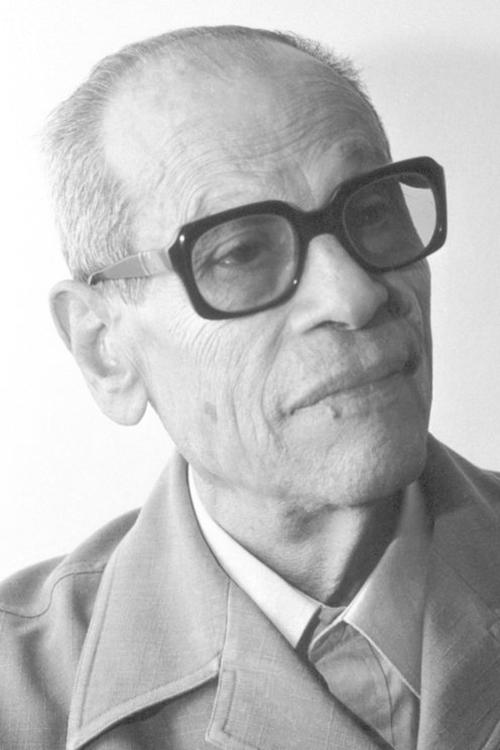 Introduction for essay about Naguib Mahfouz

Naguib Mahfouz was an Egyptian writer who won the Nobel Prize for Literature in 1988. He is considered one of the first Arab writers to achieve international recognition. His novels and short stories explore the themes of Egyptian society and culture, often with a critical eye.nMahfouz was born in Cairo in 1911 and grew up in a lower-middle-class neighborhood. He began writing at an early age and had his first story published when he was only 17. He went on to study philosophy at Cairo University and worked as a journalist for several years.nIn the 1950s, Mahfouz began writing the Cairo Trilogy, a series of novels set in Cairo during the early 20th century. The trilogy was an instant success, and Mahfouz became a well-known writer both in Egypt and abroad. He went on to write several more novels, as well as a number of screenplays and short stories.nMahfouz was a controversial figure in Egypt, and his work was banned at times by the government. He was also the target of several assassination attempts. In 1994, he was stabbed in the neck by an Islamic extremist, an attack that left him paralyzed from the neck down. He died in 2006 at the age of 94.

Naguib Mahfouz is one of the most important authors of the 20th century. His work has had a profound impact on Egyptian and Arab culture. 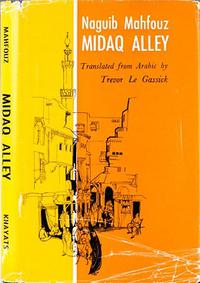