Essays on My Inventions 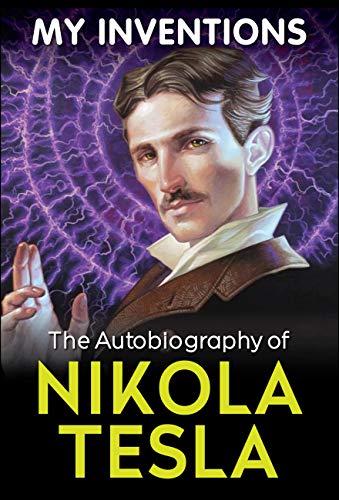 Nikola Tesla was born in 1856 in Croatia and died in 1943 in New York. He was an electrical engineer, inventor, and futurist who is best known for his development of alternating current (AC) electricity. Tesla’s AC system is the worldwide standard for power transmission today. He also developed the Tesla coil, an electrical transformer used in radio technology.In his early years, Tesla was fascinated by electricity and taught himself how to build electrical devices. He eventually became an electrical engineer and worked for a time in Budapest and Paris. In 1884, he emigrated to the United States and found work with Thomas Edison. The two men had different ideas about how electricity should be generated and used, so they parted ways after a few years.Tesla set out on his own and developed several innovative electrical devices. He also built the first hydroelectric power plant in Niagara Falls. In the 1890s, he began working on a system to transmit electricity without wires. He eventually succeeded in sending electricity through the air, but his system was not adopted commercially.Tesla continued to invent throughout his life. He developed a successful electric car and also experimented with wireless energy transmission. Although he did not achieve commercial success with many of his ideas, Tesla’s inventions paved the way for many of the technologies we use today.