About the author
Books by Manuel Puig 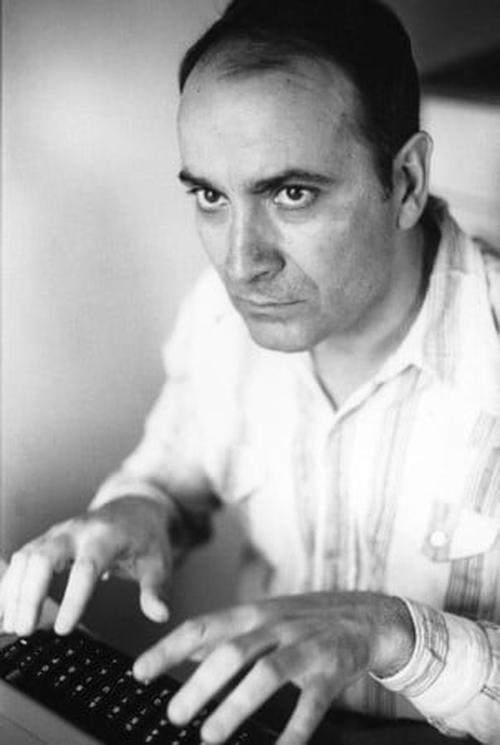 Introduction for essay about Manuel Puig

Manuel Puig was an Argentine writer who is best known for his novels. He was born in 1932 in General Villegas, in the province of Buenos Aires, and died in 1990 in Mexico City.

Puig’s first novel, Betrayed by Rita Hayworth (1968), was published when the author was only 36 years old. The book was not an instant success, but it did garner some critical acclaim. It was followed by The Buenos Aires Affair (1973), which was Puig’s first real commercial success.

Puig’s novels are often described as “pop” novels, due to their focus on popular culture, and their use of elements from soap operas, detective stories, and Hollywood films. However, Puig’s work is also marked by a deep engagement with political and social issues, as well as a concern for human rights.

Puig’s work has been translated into more than 20 languages, and he is considered one of the most important Latin American writers of the 20th century. 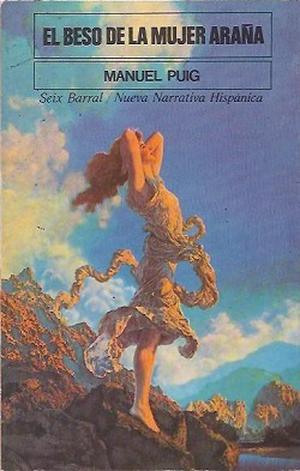 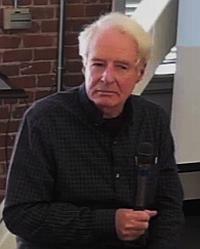