About the author
Books by Judith Butler 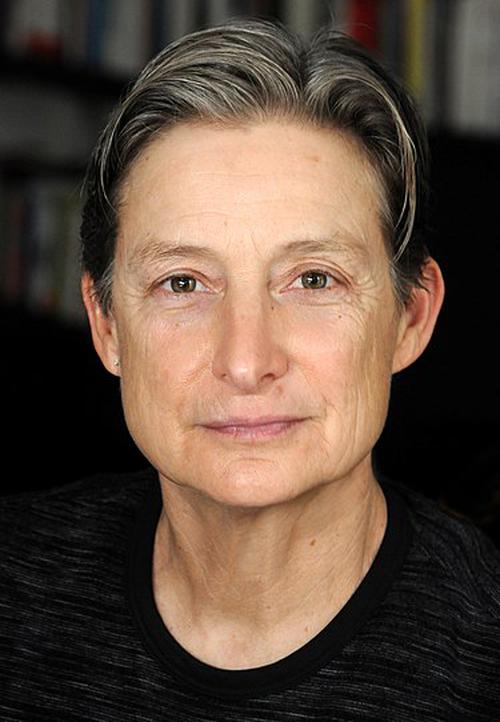 Introduction for essay about Judith Butler

Judith Butler is an American philosopher and gender theorist whose work has influenced political philosophy, ethics, and the fields of third-wave feminist, queer, and literary theory. She is best known for her books Gender Trouble: Feminism and the Subversion of Identity and Bodies That Matter: On the Discursive Limits of “Sex”, in which she argues that gender is not a stable identity or natural given, but is performatively constituted by social norms. This view has been influential in feminist and queer theory.

In conclusion, Judith Butler’s work is significant because it challenges traditional ideas about gender and sexuality. By questioning the naturalness of these categories, Butler forces us to rethink our assumptions about what is normal and what is not. In doing so, she opens up new possibilities for how we can live our lives. 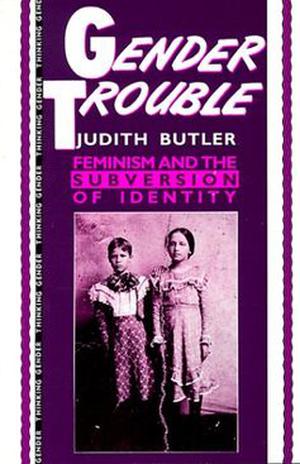 Gender Trouble: Feminism and the Subversion of Identity

Gender Trouble: Feminism and the Subversion of Identity