About the author
Books by John Okada

Introduction for essay about John Okada

John Okada was born in Seattle, Washington, in 1923 to Japanese immigrant parents. He grew up in the city’s International District and attended Franklin High School. After graduating from high school, he enrolled at the University of Washington, where he studied English and journalism. He served in the United States Army during World War II, and after the war, he returned to the University of Washington, where he earned a bachelor’s degree in English.nOkada is best known for his novel, No-No Boy, which was published in 1957. The novel is set in Seattle during World War II and tells the story of a Japanese American man who is imprisoned for refusing to serve in the United States military. No-No Boy was the first novel by a Japanese American author to be published in the United States.nOkada died in 1971, at the age of 48.

John Okada’s writing is important because it gives readers a glimpse into the Japanese American experience during World War II. His novel, No-No Boy, is considered a classic of Asian American literature. 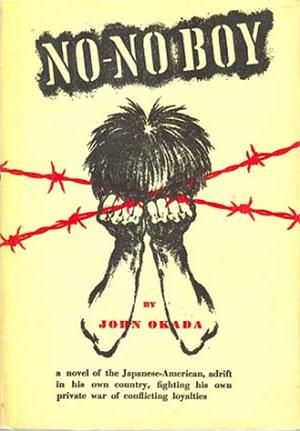