About the author
Books by Jason Reynolds 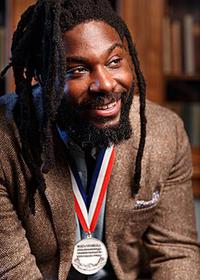 Introduction for essay about Jason Reynolds

Jason Reynolds is an incredible author who writes stories that are both powerful and relatable. His writing style is engaging and his characters are complex and multi-dimensional. He writes about important topics like race, identity, and family in a way that is both honest and respectful. I would recommend his books to anyone looking for a good read. 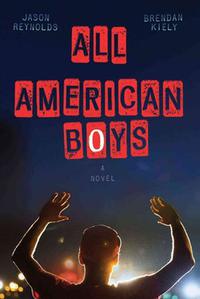