About the author
Books by Hannah Arendt 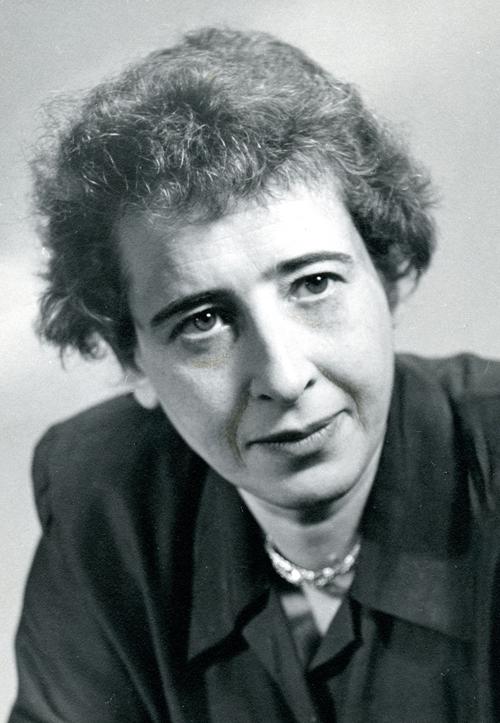 Introduction for essay about Hannah Arendt

Hannah Arendt is one of the most influential political thinkers of the 20th century. Born in Germany in 1906, Arendt was forced to flee the country in 1933 when the Nazis came to power. She eventually settled in the United States, where she taught at a number of prestigious universities.Arendt is best known for her work on the nature of power and authority. In her most famous book, The Origins of Totalitarianism, she argued that totalitarian regimes like Nazi Germany and Soviet Russia were able to gain and maintain power by systematically eliminating all forms of dissent. Arendt’s work has had a profound impact on our understanding of totalitarianism and its dangers.

In conclusion, Hannah Arendt was an incredibly influential thinker and writer. Her work has had a profound impact on the way we think about politics, morality, and the human condition. She is a thinker who is both rigorous and compassionate, and her work is essential reading for anyone who wants to understand the world we live in. 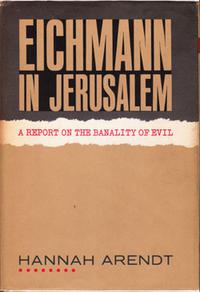 Eichmann in Jerusalem: A Report on the Banality of Evil

Eichmann in Jerusalem: A Report on the Banality of Evil