About the author
Books by George Eliot 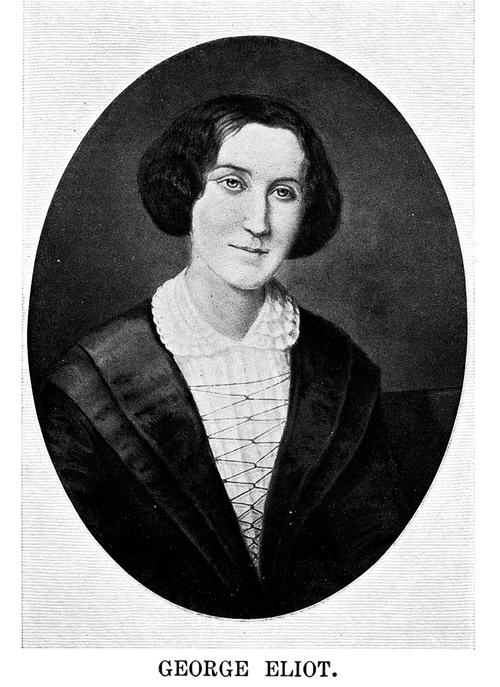 Introduction for essay about George Eliot

George Eliot was one of the most important writers of the Victorian era. She is best known for her novels, which include classics like Middlemarch and Silas Marner. Eliot was born in England in 1819, and she died in 1880. During her lifetime, she was a prolific writer and thinker, and she is still widely read and studied today. 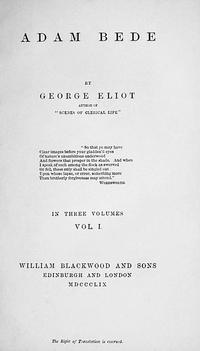