About the author
Books by Frantz Fanon 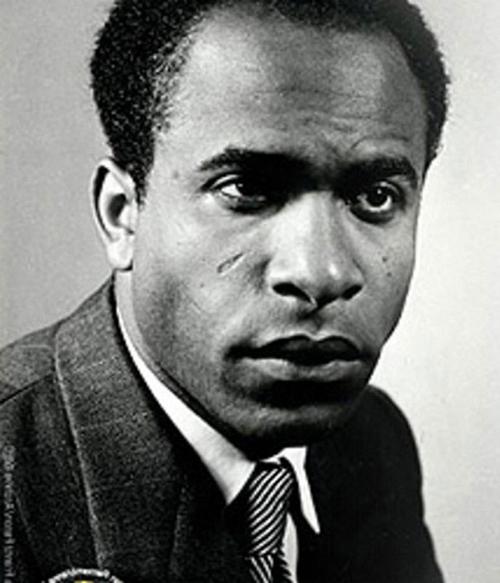 Introduction for essay about Frantz Fanon

Frantz Fanon was a French-Algerian psychiatrist, philosopher, and revolutionary who wrote extensively on the topics of decolonization and mental health. His most famous work, “The Wretched of the Earth”, is a searing indictment of colonialism and its effects on the human psyche. In it, Fanon argues that the only way to achieve true liberation is through violence. This message resonated with many people in the post-colonial world, and Fanon’s ideas continue to be influential today.

In conclusion, Frantz Fanon was a powerful voice for decolonization and anti-colonialism in the mid-20th century. His writing and activism helped to inspire a generation of activists and thinkers who would continue the fight for freedom and justice around the world. Fanon’s legacy continues to be an important touchstone for those who struggle against oppression and for a more just and equitable world. 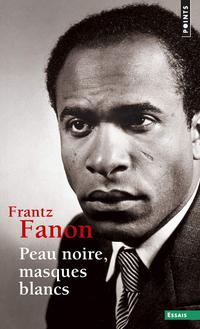