Essays on Euclid's Elements of Geometry 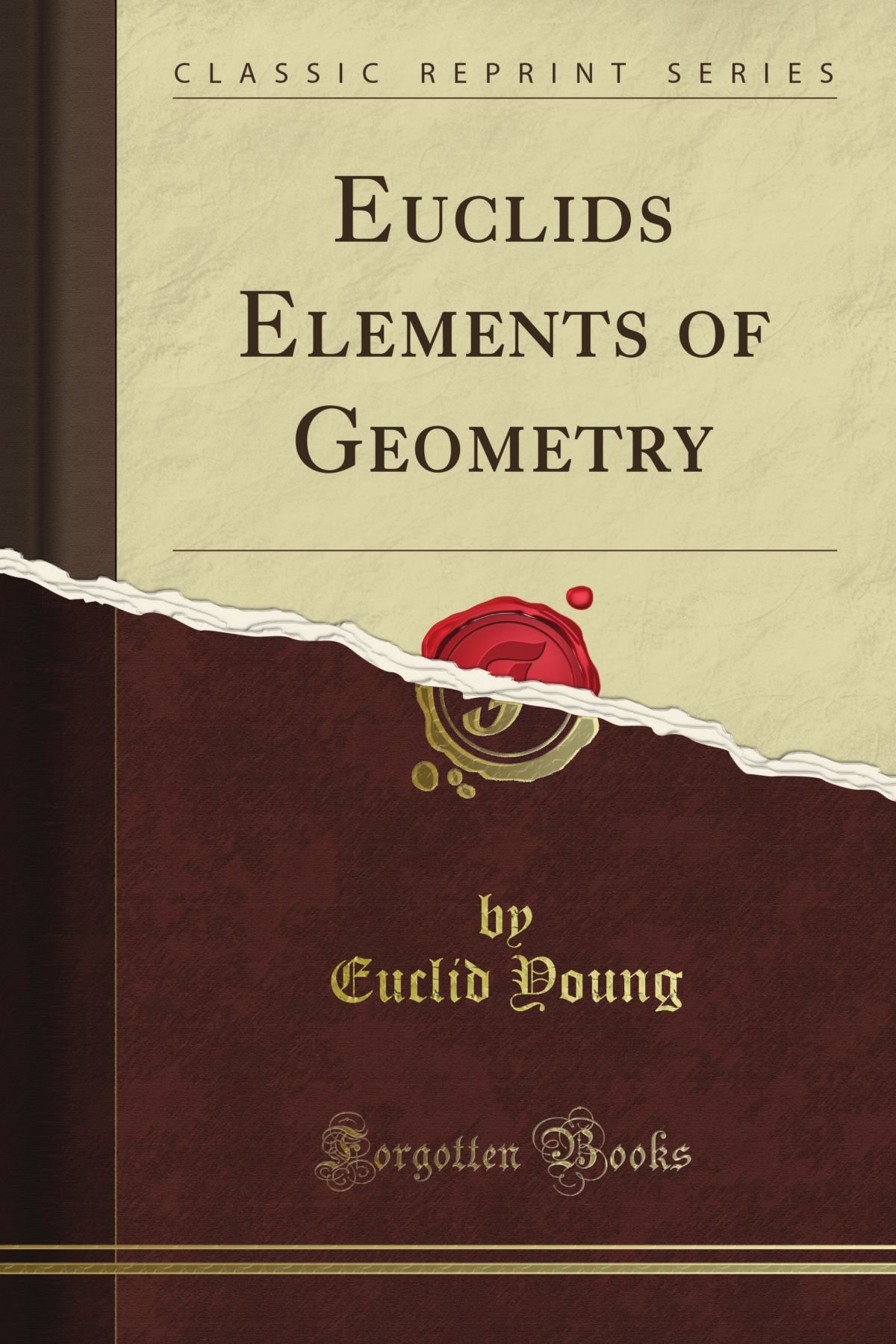 Euclid’s Elements of Geometry is a mathematical treatise consisting of 13 books written by the Greek mathematician Euclid in Alexandria, Ptolemaic Egypt c. 300 BC. It is a collection of definitions, postulates, propositions, and mathematical proofs of the propositions. The books cover Euclidean geometry and the ancient Greek version of elementary number theory.Euclid arranged his treatise in 13 books. Books I–IV and VI discuss plane geometry. Books V and VII–XIII deal with number theory, with an emphasis on the theory of whole numbers. Euclid’s Elements was the most widely used mathematics textbook of its time, and was known to all educated people in the West until the middle of the 20th century. It is still considered a classic today, and its contents are studied in the foundations of mathematics classes of secondary school and all levels of college mathematics.