About the author
Books by Dalton Trumbo 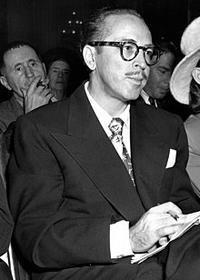 Introduction for essay about Dalton Trumbo

Dalton Trumbo was one of the most successful and prolific screenwriters of the 1940s and 1950s. He wrote the Academy Award-winning scripts for Roman Holiday and The Brave One, and was one of the Hollywood Ten who were blacklisted for their suspected communist sympathies. Trumbo continued to work during the blacklist, using pseudonyms or fronting for other writers. He was eventually vindicated when he was publicly credited for his work on the films Spartacus and Exodus.

Dalton Trumbo was one of the most successful and prolific screenwriters of his generation, but he was also a victim of the Hollywood blacklist. Trumbo was blacklisted in the 1950s for his communist beliefs, and he was forced to work under a pseudonym for many years. Despite the blacklist, Trumbo continued to write successful screenplays, and he even won two Academy Awards while he was blacklisted. Trumbo is an important figure in Hollywood history, and his story is an inspiring example of how talent and perseverance can triumph over adversity. 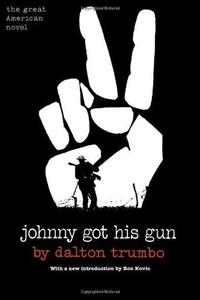 Johnny Got His Gun

Johnny Got His Gun