About the author
Books by Bret Easton Ellis Bret Easton Ellis is an American author, screenwriter, and director known for his works of transgressive fiction. His novels include Less Than Zero, The Rules of Attraction, American Psycho, Glamorama, Lunar Park, and Imperial Bedrooms. His writing style is marked by an often brutal and graphic depiction of violence and sexuality, as well as frequent references to popular culture and consumerism.

Ellis was born in Los Angeles, California, in 1964. He attended the University of Southern California and graduated with a degree in English in 1986. His first novel, Less Than Zero, was published in 1985 and was adapted into a film in 1987. The Rules of Attraction, his second novel, was published in 1987 and was also adapted into a film, in 2002.

Bret Easton Ellis is one of the most controversial authors of our time. His novels often explore the dark side of human nature, and his writing style is both unique and powerful. While some may find his work disturbing, there is no denying that Ellis is a talented writer with something important to say. 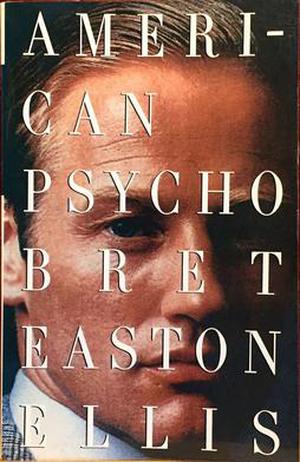