About the author
Books by Benito Perez Galdos 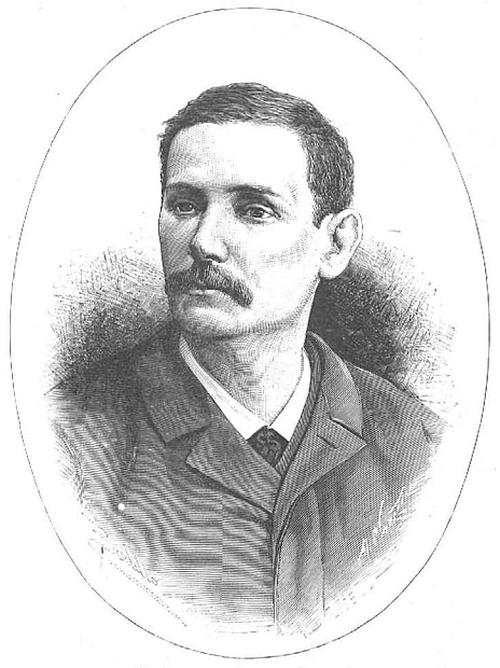 Benito Perez Galdos is considered one of the most important Spanish authors of the 19th century. He was a prolific writer, who published over 90 novels and numerous other works. His novels are known for their realism and social commentary, and they often deal with the theme of poverty. Galdos was also a politician, and he served in the Spanish parliament for many years.

Benito Perez Galdos is one of the most important authors of Spanish literature. His novels offer a realistic and often critical view of Spanish society in the 19th and early 20th centuries.