About the author
Books by Augustine of Hippo 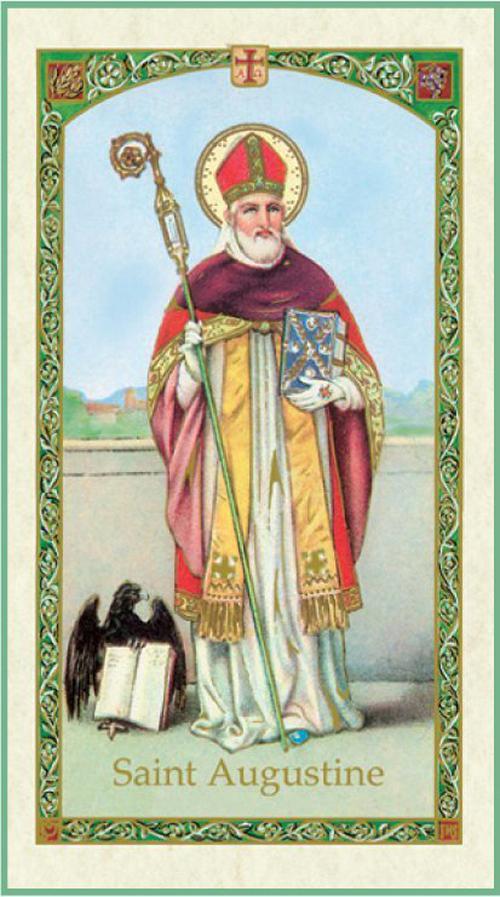 Introduction for essay about Augustine of Hippo

Augustine of Hippo was one of the most important figures in the history of Christianity. He was born in North Africa in 354 AD and died in 430 AD. Augustine was a philosopher, theologian, and bishop of the Christian Church. His writings influenced the development of Western Christianity and Western philosophy.

Structure of essay papers on Augustine of Hippo

Augustine of Hippo is one of the most important and influential figures in the history of Christianity. His writings on theology, morality, and philosophy have shaped the thinking of generations of Christians and continue to be studied and debated today. Augustine was a brilliant thinker and a powerful writer, and his impact on the development of Christianity is impossible to overstate. 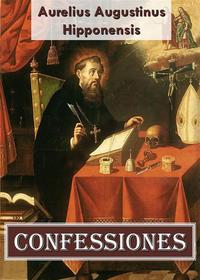