About the author
Books by August Wilson 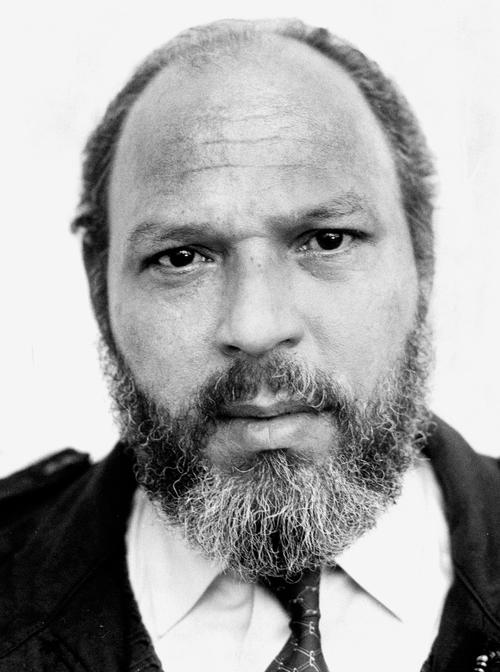 Introduction for essay about August Wilson

August Wilson was an American playwright who was born in 1945 and died in 2005. He was best known for his plays about the African-American experience, which he wrote from the perspective of a black man living in the United States. Wilson was a Pulitzer Prize-winning playwright, and his work helped to shape the American theater landscape.

August Wilson was a Pulitzer Prize-winning playwright who wrote a series of ten plays, known as the Pittsburgh Cycle, which chronicle the African-American experience in the twentieth century. Wilson was born and raised in Pittsburgh, Pennsylvania, and his plays are set in that city. 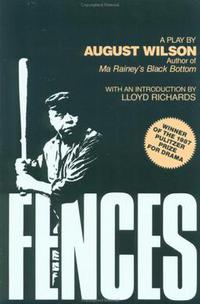