About the author
Books by Arthur C Clarke 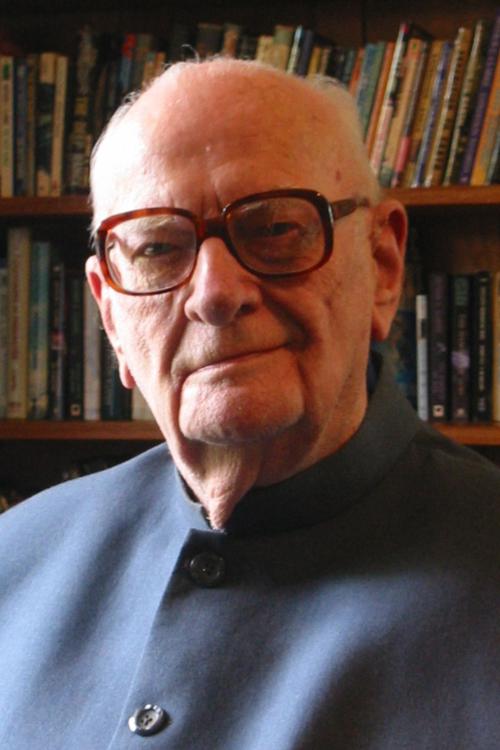 Arthur C. Clarke was one of the most prolific and influential science fiction writers of the 20th century. He is best known for his novel 2001: A Space Odyssey, which was adapted into a highly successful film by Stanley Kubrick. Clarke was also a prolific writer of short stories, many of which have been adapted for television and film. He was a pioneer in the development of satellite and communications technology, and served as chairman of the British Interplanetary Society for many years. In addition to his writing, Clarke was also an accomplished photographer and underwater explorer. He died in 2008 at the age of 90.

Arthur C Clarke was a prolific writer and a master of science fiction. He was able to capture the imaginations of readers with his stories of other worlds and future technologies. His work has inspired many people to pursue careers in science and engineering. Clarke was a true visionary who helped shape the way we think about the future. 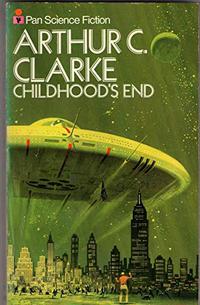