About the author
Books by Andy Weir 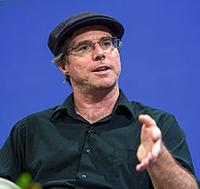 Introduction for essay about Andy Weir

Andy Weir was born in 1972 in Davis, California. He is a graduate of UC Berkeley in electrical engineering and computer science. He is the author of The Martian, a science fiction novel about an American astronaut stranded on Mars. The novel was adapted into a 2015 film starring Matt Damon.

Andy Weir is a science fiction author who is known for his novel The Martian. The Martian was originally self-published by Weir in 2011. The novel was later picked up by a traditional publisher and became a bestseller. The Martian was also adapted into a successful film starring Matt Damon.Weir is a self-proclaimed science nerd and he brings this knowledge to his writing. His novels are known for being highly accurate in their portrayal of science and technology. This attention to detail has made Weir a favorite among science fiction fans. 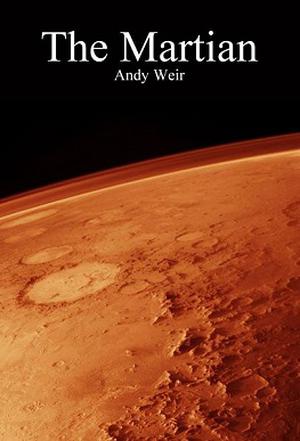