Essays on The Apology of Socrates 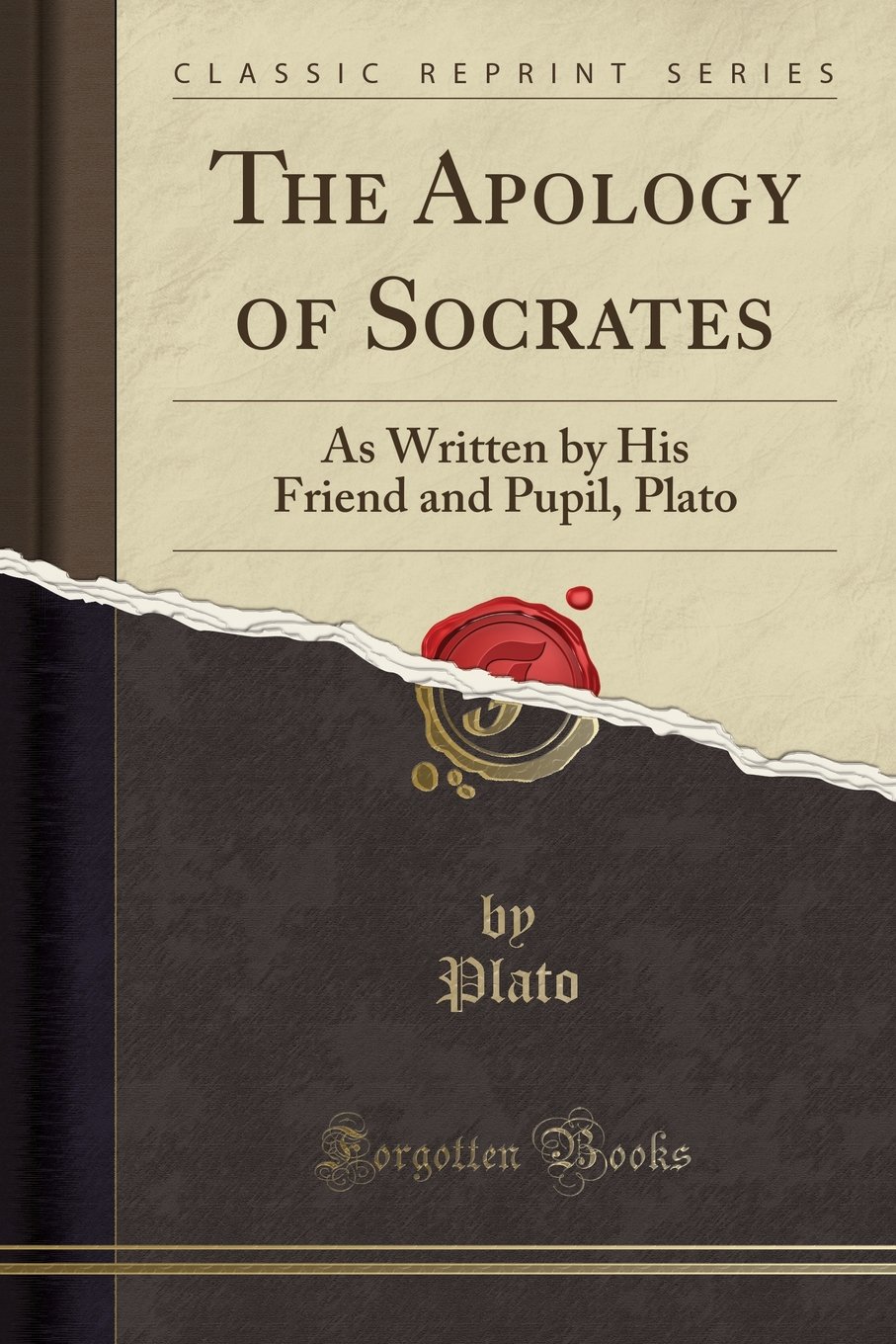