Essays on The Analects 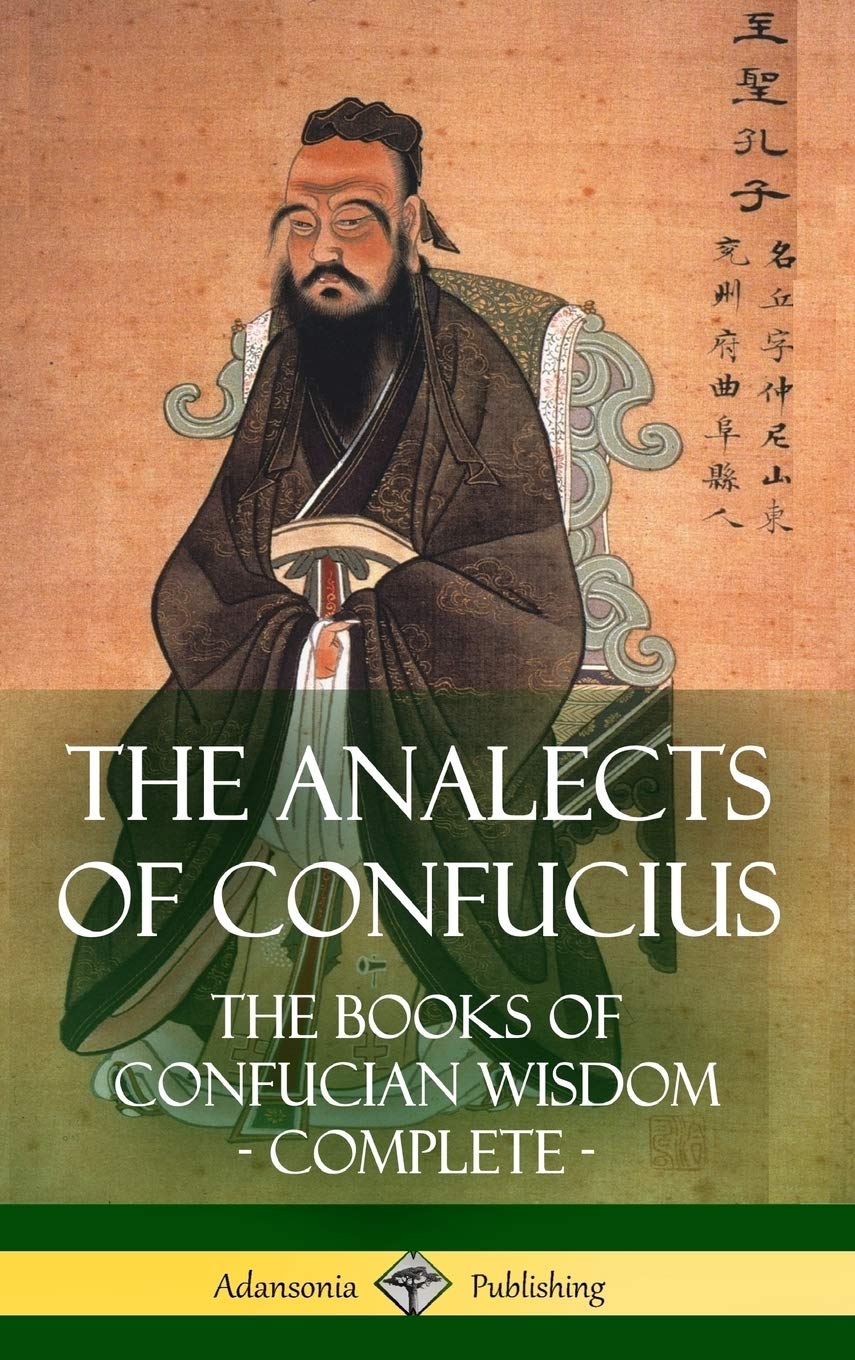 The Analects is a book of philosophical dialogues attributed to Confucius, a Chinese philosopher who lived in the 5th century BCE. The book consists of 20 chapters, each of which contains a conversation between Confucius and one or more of his disciples. The topics of these conversations include ethics, government, education, and the nature of the human soul.The Analects is one of the most influential works of philosophy in Chinese history. It has been used as a source of inspiration by Chinese thinkers for centuries, and its ideas have also been influential in other parts of the world.