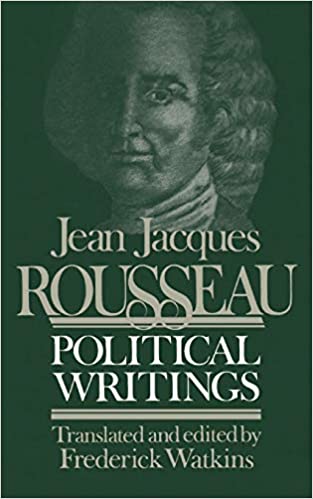 In Political Writings, Thomas Hobbes sets out his ideas about the nature of society, the state, and the relationship between the two. He argues that humans are naturally selfish and that their selfishness leads to conflict. The only way to avoid this conflict is to have a strong central government that can keep people in check. Otherwise, society will degenerate into a state of nature” in which people are at war with one another. Hobbes also believes that the government should have absolute power, and that people should give up their individual rights in order to have a strong society.”