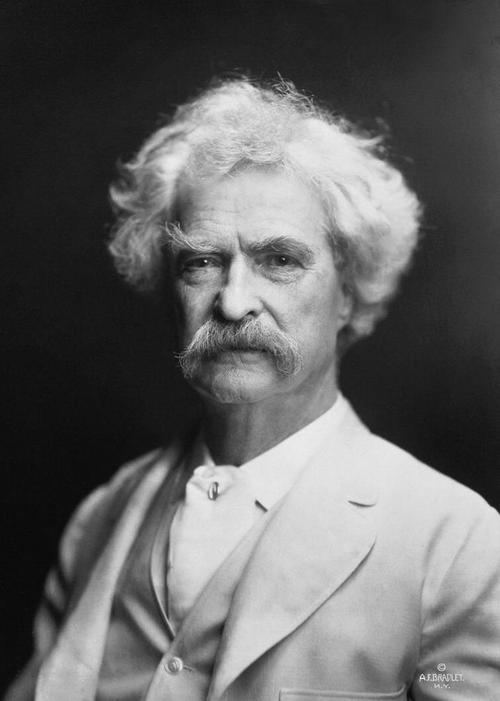 Introduction for essay about Mark Twain

Mark Twain is one of the most celebrated authors of American literature. His real name was Samuel Langhorne Clemens, and he was born in Florida, Missouri, in 1835. Twain’s family moved to Hannibal, Missouri, when he was four. Hannibal would become the inspiration for the fictional town of St. Petersburg in The Adventures of Tom Sawyer and The Adventures of Huckleberry Finn. Twain began his career as a riverboat pilot on the Mississippi River, but he left that job after the American Civil War began in 1861. He then became a newspaper reporter and began writing his own stories. Twain’s first major success came with the publication of The Adventures of Tom Sawyer in 1876. This was followed by The Adventures of Huckleberry Finn in 1884, which is considered one of the greatest American novels. Twain continued to write throughout his life, and his work remains popular and influential.

Mark Twain is one of the most beloved authors in American literature. His novels and stories are enjoyed by readers of all ages. Twain’s writing is characterized by its humor, wit, and social commentary. While some of his work is light-hearted and humorous, other pieces offer more serious insights into human nature. Twain was a master of satire, and his work often poked fun at the foibles of society. He was also a gifted storyteller, and his tales are filled with memorable characters and exciting plots. Twain’s writing is timeless and continues to entertain and enlighten readers today.