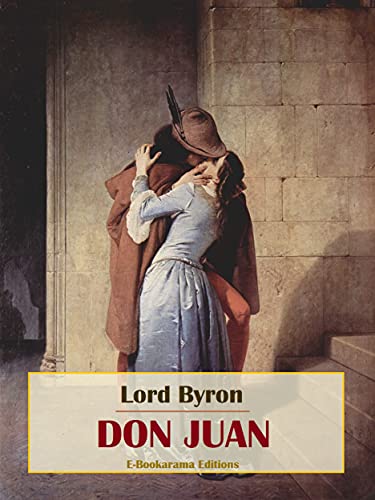 Lord Byron’s Don Juan” is a satirical poem that follows the adventures of a young man who is seduced by many women. The poem is divided into sixteen cantos, each of which tells a different story of Juan’s amorous encounters. Juan is often portrayed as a victim of love, and his many conquests are often described in mocking terms. However, Juan is also shown to be a skilled seducer, and his adventures are often presented as a series of comic episodes. “Don Juan” is considered to be one of the greatest satire poems ever written, and it has been influential on many other works of literature.”