Don't use plagiarized sources. Get your custom essay on
“ Figurative Language Theory ”
Get custom paper
NEW! smart matching with writer

There are many types of figurative language. Some include the use of a specific type of word or word meaning such as: 1. Simile A simile is a figure of speech that compares two different things, usually using the words like or as. His feet were as big as boats. She’s as light as a feather.

The snow was like a blanket. She ate like a bird. 2. Metaphor A metaphor compares two different things without using the words like or as. The comparison is instead made using some form of the “be” verb. Her hair is silk. My hands are ice. The football player is an ox. 3. Personification Personification is a figure of speech in which an animal, inanimate object, or abstract concept is given human characteristics. a smiling moon art is a jealous mistress the wind screams the rain kissed her face

Euphony Euphony is used for effects which are pleasant, rhythmical and harmonious.

An example of euphony is the poem Some Sweet Day.

Some day Love shall claim his own Some day Right ascend his throne, Some day hidden Truth be known; Some day—some sweet day. — Lewis J. Bates, the poem Some Sweet Day

Observe the symmetry of the lines and how the last syllable in the first three lines rhyme. Poetry is considered euphonic, as is well-crafted literary prose [example needed]. Important phonaesthetic devices of poetry are rhyme, assonance and alliteration. Closely related to euphony and cacophony is the concept of consonance and dissonance.

Periphrasis Definition: The term ‘periphrasis’ refers to the use of excessive language and surplus words to convey a meaning that could otherwise be conveyed with fewer words and in more direct a manner. The use of this literary device can be to embellish a sentence, to create a grander effect, to beat around the bush and to draw attention away from the crux of the message being conveyed. Example:

Instead of simply saying “I am displeased with your behavior”, one can say, “The manner in which you have conducted yourself in my presence of late has caused me to feel uncomfortable and has resulted in my feeling disgruntled and disappointed with you”.

Figurative Language Use and Examples

The first verse of the song sets the tone of respect and the theme of potential. The first lines of the song use multiple metaphors that read “She’s just a girl, and she’s on fire. Hotter than a fantasy, longer like a highway. She’s living in a world, and it’s on fire,” which demonstrate how this girl is just an ordinary girl but she has been able to accomplish great things in this competitive world that we live in. The following verse also demonstrates how the ordinary girl has “stood her ground” in the competitive world. The verse contains an idiom that reads “Oh, she got both feet on the ground…Oh, she got her head in the clouds and she’s not backing down,” which states that the ordinary girl has ideas that may seem unrealistic but she will strive to make these ideas come to life and not just be a daydream. Throughout the song “This girl is on fire” is repeated, hence it is the chorus. When the chorus is on, the audience just awaits that powerful note, because throughout the song Alicia Keys puts the most emphasis on these five words. The repetition of that line demonstrates the strength and potential this ordinary girl has. Also the repetition and vibrato behind the chorus, makes the metaphor that much more powerful and believable to the audience; it is able to evoke a sense of hope in the audience for this ordinary girl. 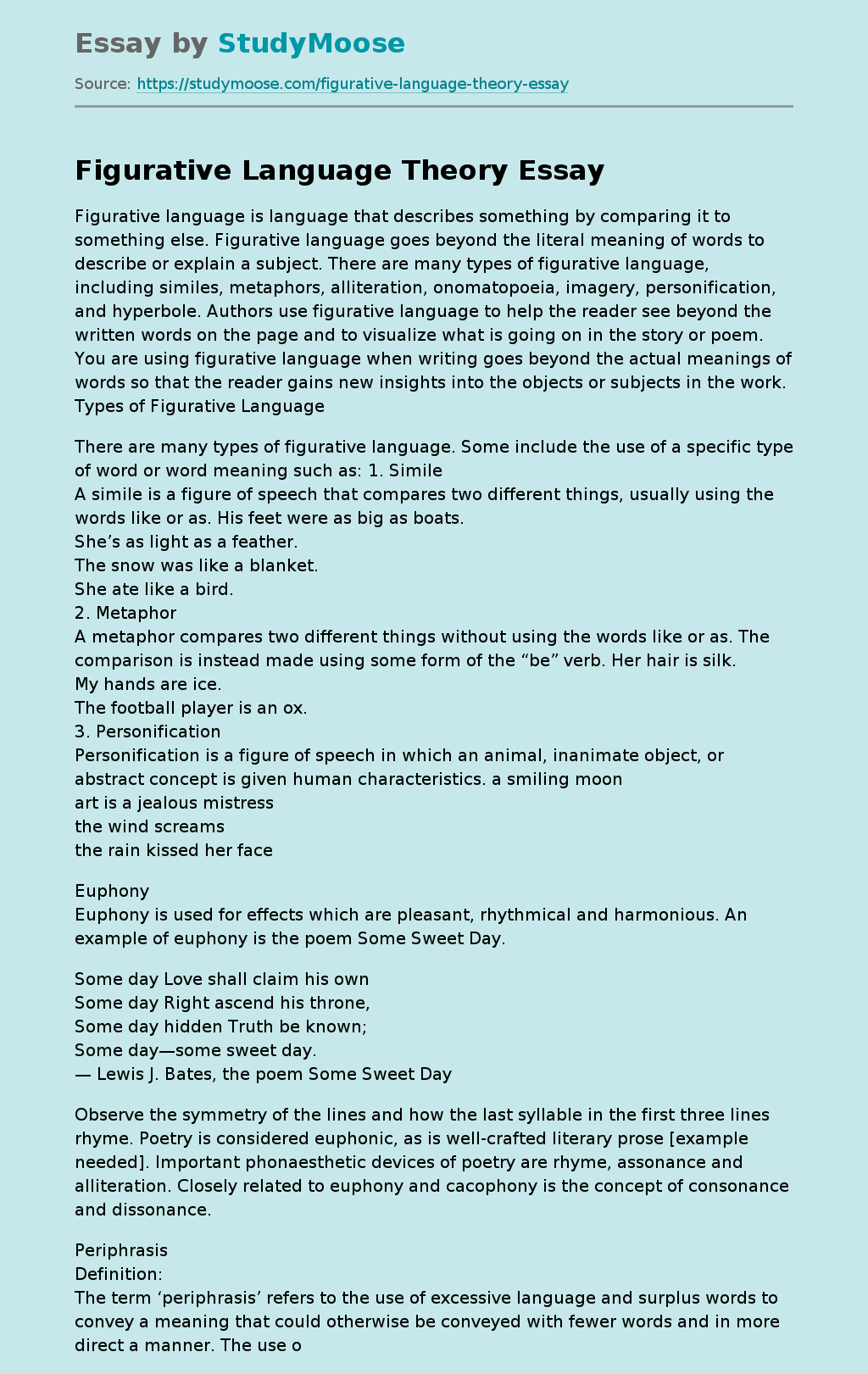