Sundar Palaniappan is an aspiring photographer who loves to visit temples and other historical places in India.

Since web, is the universal media to which people around the globe either visit to gather knowledge or to keep in touch with their close friends and relatives, I would like to avail the power of web, by putting the photos of temples and other historical places of India.

Since web allows people to publish ideas and other useful information, I decided to flaunt my ability of photography by displaying photos of temples and other historical places of India.

Since, a large population of Indian origin lives outside India, who may love to visit India but because of the unavailability of the resources (especially time) not able to visit the temples and other places of interest in India. I hope that Sundar Palaniappan’s pages could serve as an alternative to quench the thirst (or form a base) of visiting these temples and other historical places of India. I basically visit these temples and historically important places on tight budget but spend lot of time there. Being a guy from a busy town of Chennai, Tamilnadu, India, these occasional tours, bring blissfulness to the mind and the soul.

Trekking adventure Apart from being an aspiring photographer, Sundar Palaniappan loves to do trekking in the Himalayan Ranges and other mind-boggling treks in Garhwal and Kumaon regions of Uttarakhand, HimachalPradesh, Sikkim and Nepal. Some of the photo galleries of India

Sundar Palaniappan’s interest in the art of photography took him to Hampi ( VijayaNagar ) , Badami, Aihole ( first capital of early Chalukyas ), Pattadakal, Madurai, Kancheepuram, Darasuram, Mahabalipuram and other historical places in India. Apart from improving these images of Temples and other historically important places of India, Sundar Palaniappan is planning to host pictures of other places of India by visiting them. You could find the complete list of galleries in the archives link.

Melkote is located in the Pandavapura taluk of Mandya district, Karnataka, India. It is 51kms from Mysore. Melkote houses an ancient temple Cheluva Narayana ( a.k.a. Thirunarayana ) which is dedicated to lord Vishnu. Reaching from Mysore

Melkote or Melukote (high or superior fort) is one of the principal sacred places in the state. The place is also known as Tirunarayanpura. Early in the 12” century AD the great Srivaishnava saint SriRamanujaCharya stayed here for fourteen years. It thus became a prominent center of the Srivaishnava sect.

Hoysala king Vishnuvardhana who had become a follower of Ramanuja charya granted the fertile land as ashta-gramas on the banks of river cauvery.

Thirunaryana Temple The Narayana temple (also called as Tirunarayana temple), has a main unit consisting of a garbhagriha and an ardhamandapa amidst a narrow pillared corridor a mahamandapa and a small mukhamandapa all in east – west orientation. There is a large courtyard surrounded by the prakara hall.

The main deity of the temple is the beautiful image of CheluvaNarayana ( Vishnu ) of Hoysala workmanship. The utsava murthi which is a metallic image representing the main deity is called Cheluva-pilleraya whose original name was Ramapriya. Vaira-mudi or Vajramukuta

A crown set with precious jewels known as Rajamudi was presented to this temple by Raja Wodeyar ( 1578 – 1617 ) of Mysore fame. Krishnaraja Wodeyar III ( 1799 – 1868 ) of same Mysore fame also presented a crown set with precious stones, known as Krishnaraja Mudi. Apart from these crowns, Vairamudi or Vajramukuta, another crown of great value, seems to be older than Raja mudi and Krishnaraja-mudi and it is not known who gave it to the temple. Raya gopura

Raya gopura, which is also known as Gopalaraya entrance, is an incomplete structure leading to the hill. It has four tall pillars and has no tower above it. Pattadakal is a small town located in the Bagalkot district of North Karnataka and lies on the banks of banks of the Malaprabha River. Pattadakal is located 22 km from Badami ( aka Vatapi in the ancient times ) and about 10 km from Aihole. Pattadakal ( according to the inscriptions it was known as the Pattada – Kisuvolal during the ancient times ), where the kings of early Chalukyas of modern day Karnataka, used to be crowned, was one of the three great centres of experimentation in temple construction. The other two being Badami and Aihole.

It is here that the Rekha – Nagara prasada and Dravida Vimana styles of Indian temple architecture were given their final form.

The Papanatha, Kashi Visvesvara, Jambulinga and Galaganatha temples noted for their curvilinear shikhara represent the former style, while Mallikarjuna, Sangameshwara and Virupaksha temples having a square roof of receding tiers, represent the later temple style of Dravidian temple building. The Lokeshwara ( Virupaksha ) and Trailokeshwara ( Mallikarjuna ) built respectively by Lokamahadevi and Trailokamahadevi, the queens of Vikramadithya II, to commemorate the Chalukyan victory over the Pallavas of Kanchi . A brick pillared mandapa of the late Satavahana period ( third – fourth century Ad ) laid bare in front of the Sangameshwara temple in 1970 Ad by the ASI ( Archaeological Survey of India ) marks the earliest attempts to built temples at Pattadakal. The latest one being the Jaina temple of the Rashtrakuta period ( ninth century AD ). 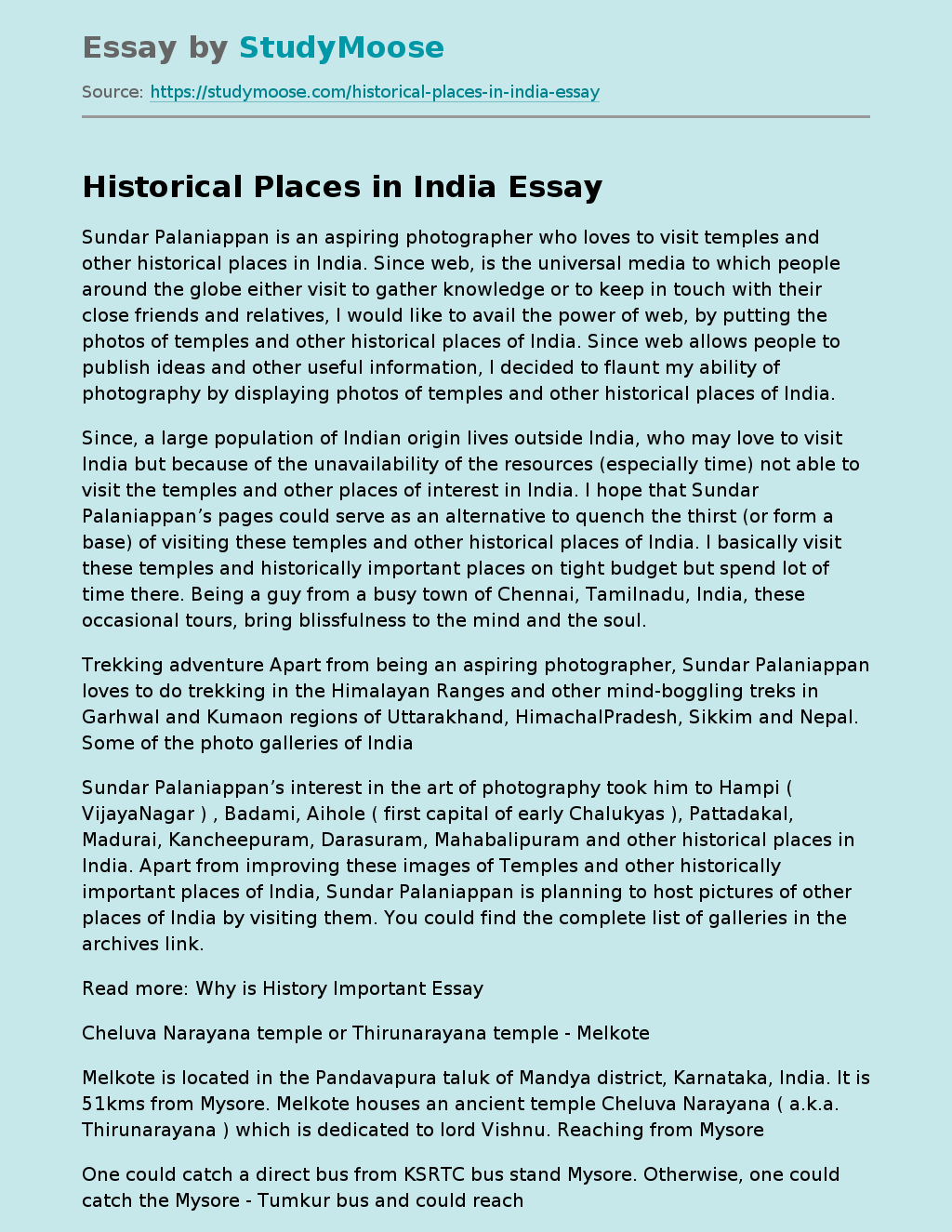