War of the Worlds

When listening to radio, one must develop a different set of skills than are used in watching a television program. Those skills begin to develop at a young age and involve listening to vocal cues like intonation, rhythm, pace, and context. In television, film or even live theatre, there is body language as well to watch and observe, but that can also serve as a distraction. The ears can often distinguish lies from truth, for example, simply by listening to careful cues in the speech of those talking.

Don't use plagiarized sources. Get your custom essay on
“ War of the Worlds ”
Get custom paper
NEW! smart matching with writer

Once must learn to detect sarcasm and humor versus the more serious and must be adept at detecting emotion by hearing the subtleties of the spoken word in each person’s voice.

I have a unique perspective about the 1938 radio broadcast of “War of the Worlds”, and one that many people may not agree with. Just like one needs to “fine tune” their listening skills when they only have voice to hear, I believe people must also learn to fine tune their skills in interpreting events, especially any event that impacts millions of people in a way the War of the Worlds broadcast did in 1938.

Proficient in: War And Its Effects

I immediately felt when I heard about this broadcast years ago there was more to it than the “official” story that is was a dramatization or piece of entertainment gone array.

So, I did some digging. No matter what level of listening skills the audience had on that evning in 1938 – no matter how sophisticated they would have been – which most were quite adept at interpreting what they were hearing due to radio being the prime source of entertainment and information – all of that went out the window for many.

It was a Rockefeller Foundation Psyop that was broadcast into the living rooms of Americans that evening in 1938. It was a classic early example of a Psyop, or “psychological operation” which created “accidental” and “unfortunate” panic and hysteria throughout the United States that evening and beyond. Listeners tuned in to what they thought was a real invasion by Martians.

It was funded indirectly by the Rockefeller Foundation through the The Princeton Radio Project, and was controlled and guided by members of the Council on Foreign Relations. It is generally considered that the mainstream media “psyop” (which is designed to steer and manage the perceptions of the masses) is typically perpetuated by news other current affairs programs. However, after researching this, my opinion is this was one of the earliest examples from the mainstream media and it did not include an earthly tale of foreign powers or political intrigue, but a story about a Martian invasion of Earth. This was the very first mass media Psyop and out of the 6 million people who tuned in, 1.7 million believed the broadcast was legitimate. 1.2 million of those were scared enough to fight the incoming invaders. Why did they fall for it? Firstly, they were taken off-guard by the themes of the program: aliens and invasion. Secondly, Orson Welles and his team (who we now know who they were) added the authentic element of interrupting the broadcast periodically with “news.”

These listeners were not “media literate” as we are today, but they listened to the radio every day, often for hours, so they had great listening and interpreting skills. However, for many that night, their normal senses and skills of interpretation were inhibited, and by the fear being created and perpetuated on them, thus their ability to listen carefully to the many cues and subtleties went out the door. It was really a terribly cruel thing to perpetrate on the people, but psychological warfare is never very friendly as the intentions are nefarious. This is a newspaper article that was printed in the New York Times the day after the program aired:

“A wave of mass hysteria seized thousands of radio listeners between 8:15 and 9:30 o’clock last night when a broadcast of a dramatization of H. G. Wells’ fantasy, “The War of the Worlds,” led thousands to believe that an interplanetary conflict had started with invading Martians spreading wide death and destruction in New Jersey and New York. The broadcast, which disrupted households, interrupted religious services, created traffic jams and clogged communications systems, was made by Orson Welles, who as the radio character, “The Shadow,” used to give “the creeps” to countless child listeners. This time, at least, a score of adults required medical treatment for shock and hysteria.” – “Radio Listeners in Panic, Taking War Drama as Fact” – New York Times, October 31st, 1938.

The “disclaimer” they mention at the beginning or the broadcast alerting people was simply to absolve them of any liability from what might happen if they became fearful and concerned. If they told people at the start it wasn’t “real” then the blame rested on the listeners who just missed that disclaimer and let their imaginations get the best of them.

I have been fooled and I believe everyone has been fooled at some point by “fake news”, much of which we are not even aware of. In recent years with so many people becoming media savvy and with alternative forms of news and information sources, it is much easier to research and uncover fake news. In recent weeks, for instance, several MSM news outlets were caught showing fake footage of crowded hospital rooms full of Covid-19 patients and long lines of cars waiting to be tested for the virus. It was soon revealed and admitted they used footage from an Italian Hospital and completely staged the cars in line using medical center employees. These are just a few examples. Unfortunately, the current climate for “fake news” is abundant and one must always question and research things on their own, balancing and viewing multiple sources on our own to confirm the truth. In a way, we must become “citizen journalists.” 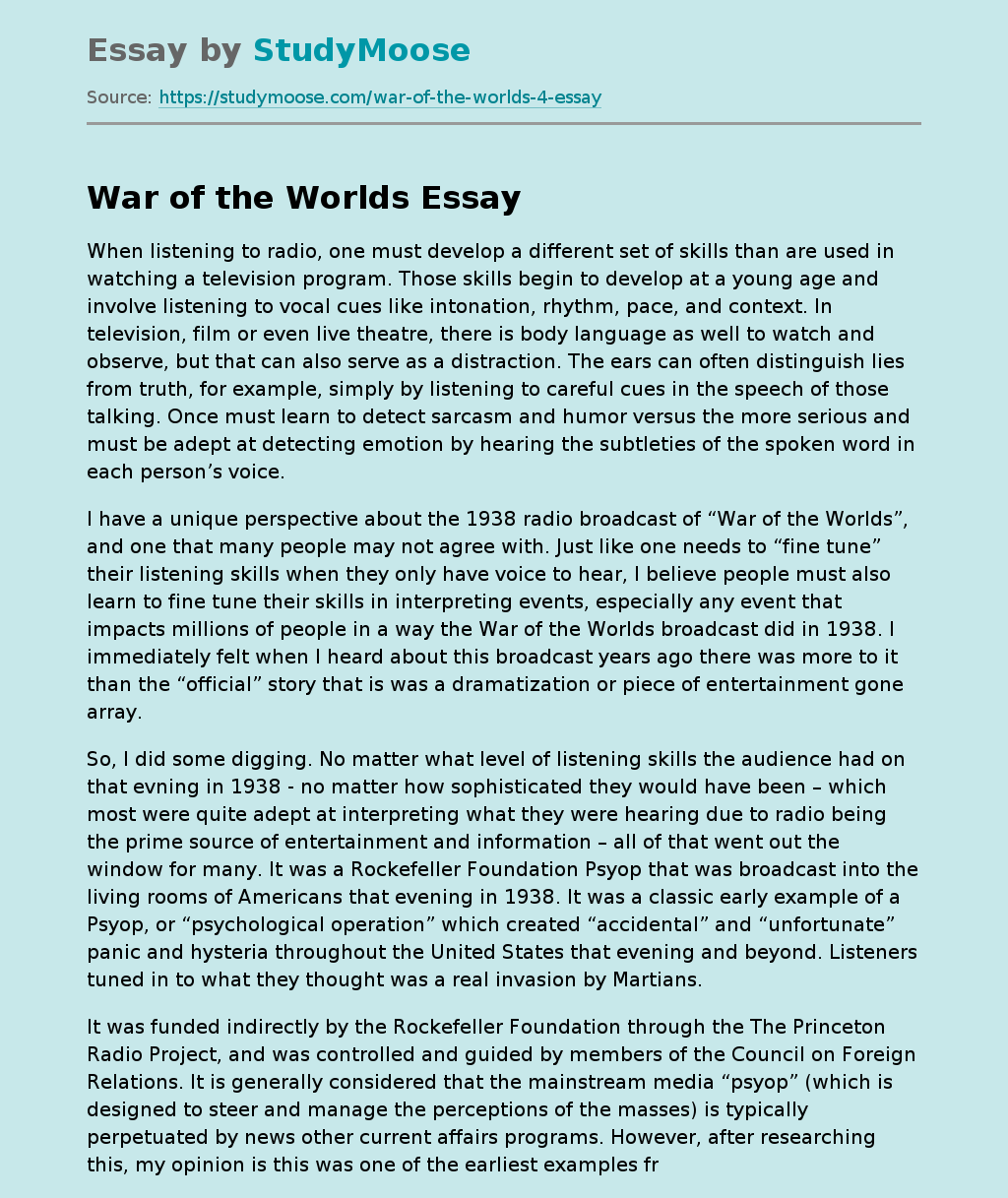