I am pleased to convey my sincere acknowledgements to all the people who contributed to the completion of this study. Above all, I thank almighty God who always provides me with proper health and strength and this has contributed much to the completion of my study. Next is my project supervisor, who spent his time, knowledge and skills in guiding me towards successful understanding and completion of the study. To me it has been a real learning experience. Azania Bank officials who cooperated very well with, by providing any information I needed for my study.

Don't use plagiarized sources. Get your custom essay on
“ Traditiona banking vs modern banking ”
Get custom paper
NEW! smart matching with writer

My heartfelt gratitude to my mother for giving me financial support and material support which without this study could not have been complete. Department of Banking and Financial Services, fellow students and friends for their motivation and providing me with conducive learning environment.

EXECUTIVE SUMMARY The Institute of Finance Management(IFM) require the students to enhance the theoretical learning skills obtained in the class into practical as according to the syllabus and finally to prepare the project report.

As BBF student I did a project career practically and obtained various skills, challenges and problems that boosted my understanding that will guide me to the successful future at the institute and the society at large. The company should take into account challenges and recommendations so as to achieve its goals.

DEDICATION This work is dedicated to my father who passed away at a very crucial moment, I hope he had at least lived to read this but just as they say… ‘There is never a right time to say goodbye’. Save a place in heaven to the next time we meet
forever.

1.1: THE BACKGROUND OF TANZANIA BANKING INDUSTRY
The history of Tanzania banking industry is divided into two eras which are pre-colonial era and post-colonial era. The pre-colonial era dates the 1890s dominated by German colonial era and British mandate era which dates post world war one period following the defeat of German and confiscation of its colonies and distributed to the victorious powers particularly Britain and France. The German started various banks which meant to facilitate colonial activities which include issue of their currency, saving colonial officials deposits and issuing loans to settlers. Commercial banking was introduced in the country in 1905, when the Deutsch-Ostafrikanische Bank (German East Africa Bank) opened its office in Dar es Salaam.

In 1911 another German banks namely Handel bank fuer Ostafrika opened a branch in Tanga (see bot 2013). At the time of independence branches of foreign commercial bank comprising Standard Bank of South Africa, National Grind lays Bank and Barclays Bank D.C.O. dominated the banking system. Other smaller banks that were in operation in the country included Ottoman Bank(1958), Bank of India(1953), Bank of Baroda(1953), Commercial Bank of Africa(1961) and National Bank of Pakistan(1962) (See Bank of Tanzania,1996). Since then the Tanzania banking industry has been improving to present when the industry has registered more than 30 banks, and being the stable financial institution in the country.

1.2: DESCRIBING THE DIFFERENCES BETWEEN TRADITIONAL BANKING AND MORDERN BANKING Banking

The word Net defines bank as financial institutions that accepts deposits and channels the money into lending activities. The Webster’s Revised Dictionary (1913) defines a bank as original ‘’bench’’, ‘’table’’, ‘’counter’’ of Germany origin an a kin to English ‘’bench’’ an established for the custody, loan, exchange or issue of money and for facilitating the transmission of funds by drafts or bills of exchange

1. FRACTIONAL BANKING
This is the system which more than one deposit is backed by the same amount of cash in the banks vault. In traditional banking banks were apparently bankrupt because if any day all the depositors could pull out their deposits the banks would be left penniless. But modern banking applies fractional banking by working hand in hand with the government by establishing monetary policies which regulates money supply and protects banks from the bankruptcy menace. 2. DEPOSIT ATTRACTING

The deposit attracting is the main goal for any financial institution nowadays. The deposits historically are the main source of funds for banks. In past banks were used by people to save money or security and convenient means. However as economy developed the trade become more international banks started to attract funds from under pillow to their accounts. In the traditional banking there was no interest for keeping valuables with banks but in the modern banking banks pay interest and compete for funds in the economy.

5. TECHNOLOGICAL DEVELOPMENT
The last quarter of last century evidenced new innovations in delivering the banking services to the customers. These innovations are Automated Teller Machines (ATM) developed in order to reduce personal cost and overcome regulatory obstacles, Credit and Debit card developed to ease payments and reduce check processing costs, phone banking developed to increase competitive ability. In the traditional banking all the above features were not there to be seen and used by people. CONCLUSION

The difference between modern and traditional banking demonstrates the evolution of banking through the history, we can conclude by saying banks has developed spontaneously, ancient banking practices were not more than separate operations undertaken by different people and mostly not simultaneously. The modern banking is the logical consequence of evolution of the medieval banking developed and shaped under the regulations specific to the country.

1.2: THE HISTORY OF AZANIA BANK
Azania Bank Limited is the first indigenous private bank, formerly known as First Adili Bancorp Limited established in 1995 following the liberalization of the banking sector. It was established by Tanzania citizens together with national pension funds and International Financial Institution including The East African Development Bank, The Swedish International Development Agency and an American Merchant Bank, Gerald Metals Inc. AZANIA BANK VISION AND MISSION STATEMENT

AZANIA BANK ORGANIZATIONAL STRUCTURE AND STAFF COMPLIMENT
The management of the Bank is under the Managing Director who is supported by Eight (8) functional Directorates namely Finance, Banking Operations, Credit, Information Technology, Internal Audit, Legal Services, MD’s Office and Human Resources & Administration, each headed by a functional Director. The functional directors are assisted by managers. The branches are managed by Branch Managers reporting to Director of Banking Operations. Current staff compliment stands at 250 employees whereby 114 are females and 136 are males as of August 2013. 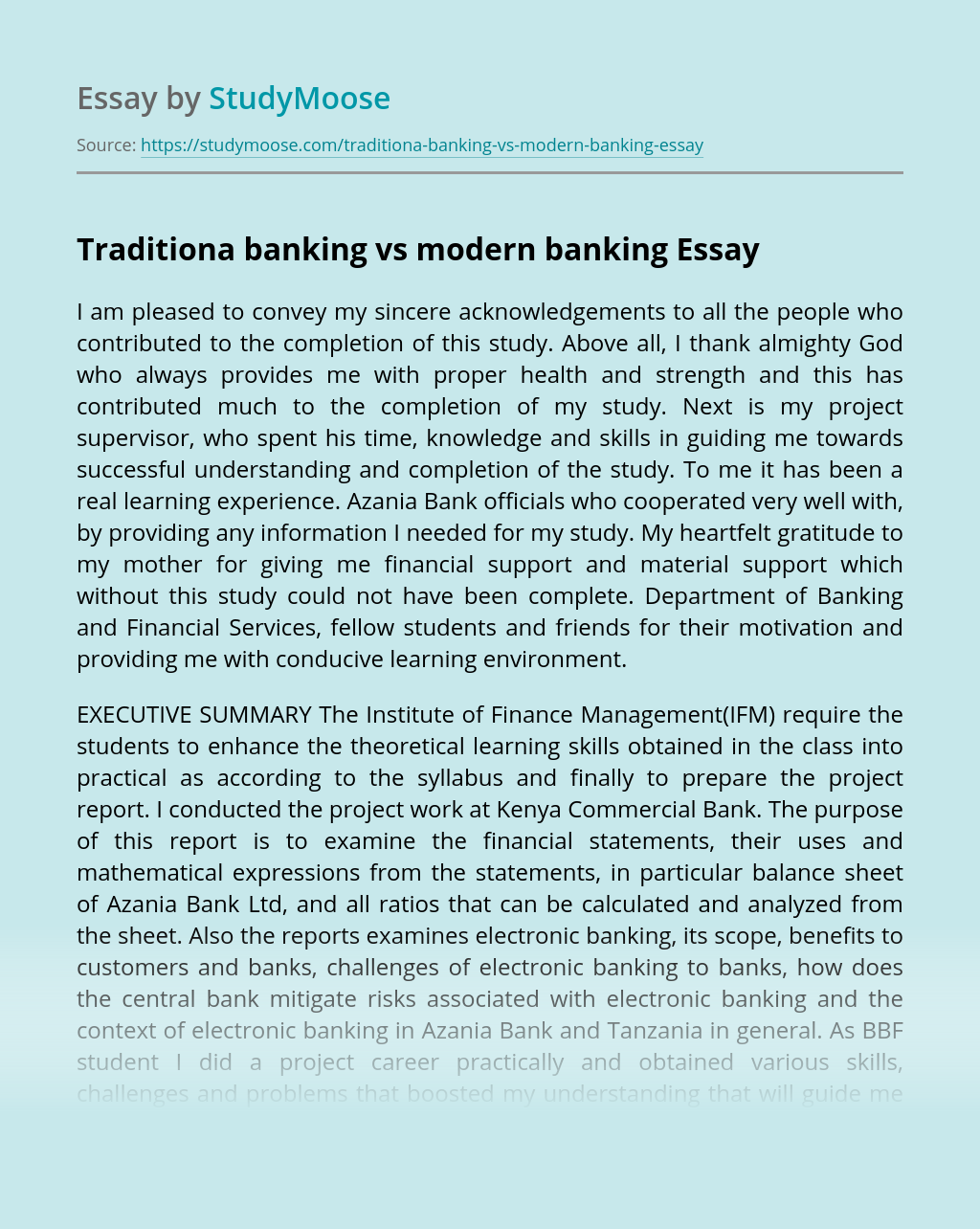