The authors state , that Ethical/Moral Issue , is present where a person’s actions , when freely and in conscious choice or decision is made, may harm or benefit or have consequences for others Ethical/Moral Agents , is a person who makes a moral decision , even though she or he may not recognize that moral issues are at stake .

Don't use plagiarized sources. Get your custom essay on
“ Theory of Ethical Decision Making ”
Get custom paper
NEW! smart matching with writer

Ethical/ Moral Decision , decision that is both legal and morally acceptable to a larger community .

An ethical organization is one that adheres to ethical rules and principles in all its actions , whether the actions are internal or external , written or spoken , at high level or low . Ethical organizations often have a written code of conduct , but more generally have well-grounded and widely understood principles and values that guide even the smallest decision or action

According to the authors, the four characteristics that are more important to the group surrounding a leader , are : Honesty , Progressive , Inspiring and Competent .

The research based on several thousand of interviews in 1987 and 1995 Honesty in both researches was selected as the number one characteristic that leader must have in order for people to trust and follow him , it speaks about being reliable , ethic and loyal to his principles .

Successful Managers Handbook , PDI , S Gebelein , LStevens , pg , 579 , 580 Effective Leaders know what they stand for and follow their own values and ethics. They are willing to endure difficulty , take risks , and make themselves uncomfortable in order to live their values

There are many decisions models and Ethical decision model , but one easy way to provoke the Ethical/Moral revision of our actions in Periodically review your decisions and actions to ensure that they are consistent with your values As you make a decision , consider whether you would be comfortable appearing on national TV to justify it or comfortable explaining the decision to your children and family Make your rationale and position clear to others

When refusing a request , clearly explain to those involved why you cannot support them Seek advice and counsel of others . they may see the situation in a different way , identify more options and provide important insight Don’t overlook the people aspect of making tough decisions . be prepared to deal with other peoples reaction and to direct people to resources that will help them to deal with the impact of the decision Will my actions stand the test of time ? a year from now , will I be glad I ignored the problem or took the action I did ?

There are other models to follow , like Laura Nash and from the Josephson Institute of Ethics The Twelve Questions Model

1 Have you defined the problem accurately?

2 How would you define the problem if you stood on the other side of the fence?

3 How did this situation occur in the first place?

4 To whom and what do you give your loyalties as a person and as a member of the company?

5 What is your intention in making this decision?

6 How does this intention compare with the likely results?

7 Whom could your decision or action injure?

8 Can you engage the affected parties in a discussion of the problem before you make your decision?

9 Are you confident that your position will be as valid over a long period of time as it seems now?

10 Could you disclose without qualms your decision or action to your boss, your family, or society as a whole?

11 What is the symbolic potential of your action if understood? If miss understood?

12 Under what conditions would you allow exceptions to your stand? As you can see in this model, first an analysis of the problem itself is important. Determining your true intention when making this decision is an important factor in making ethical decisions. In other words, what do you hope to accomplish and who can it hurt or harm? The ability to talk with affected parties upfront is telling. If you were unwilling to talk with the affected parties, there is a chance (because you want it kept secret) that it could be the wrong ethical decision. Also, looking at your ,actions from other people’s perspectives is a core of this model .

Ethics is not about rules is about Transparency, Trust, and Honesty

You will know that you are being unethical, doing wrong or abusing when :

You are consciously breaking rules , laws and codes . Written or not Persons , communities or places are being harmed or affected by environmental , economic , security conditions You will not openly talk about decisions you or your company are taking , with family , friends or colleagues You spend more time minimizing the economical , cultural , group impact of your decisions than maximizing the benefits of the decision

Situation 1 : Facilitating Decisions in the Middle East
On one side you have a very open position from the government , accepting the help of friends and relatives from the Minister to grant the contracts . Even when your company has not yet established a code of conduct , has formed a committee to consider one . The government of your country passed an ethical business practice act , that although vague , implies this kind of payment to be a violation . More important , ALL the executive group above you do not want to become involved . Therefor , I would NOT proceed with the bid , I would write a letter to my supervisor , expressing the implications of the bribe if our government finds out about the $200 k and also , I would meet with the Minister expressing the company policy , offering to work along in other projects or with technical support ,

Situation 3 :The Southeast Asian Advertising Campaign
You are new in the position . It is the advertising agency that is presenting for approval ,the plan to introduce a new tire . The new tire is better is better than some local products , the tire is than competitors and has been successfully tested . Senior Management is expecting a favorable reception . The company has an ethical business act and a code of conduct I would push the advertising company to focus on the real advantages of the tire and express the benefit of buying an extraordinary tire that will cost less than the competitors . The test conditions of heat and humidity are technical , so I would express them in “small letters” as a disclosure in the advertisement . I would review the tire comparisons and advertising plans in my country of origin and in other parts of the world for this same tire . Also review past presentations where the Senior Management was involved and supportive . 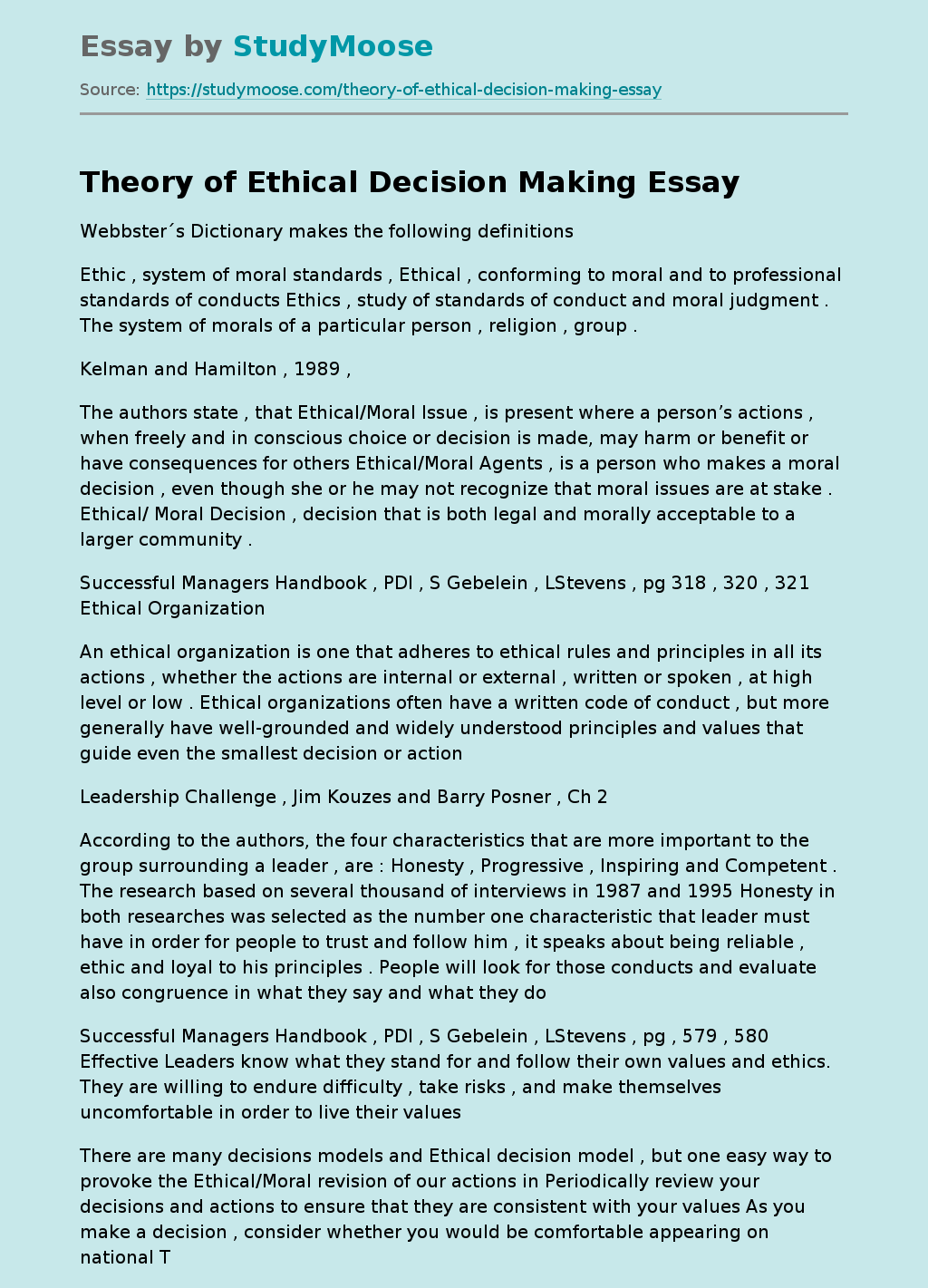