The Von Neumann architecture is a design model for general purpose computing machines that uses shared memory for instructions and data and is the basis of modern computer architecture. It has four parts: the arithmetic logic unit (ALU) that performs all arithmetic operations and comparisons, the control unit (CU) that fetches and decodes instruction and data from the memory before passing the proper command for the ALU to execute or passes information to the I/O controllers, the memory that stores instructions and data, and the input/output devices.

Don't use plagiarized sources. Get your custom essay on
“ The Von Neumann architecture ”
Get custom paper
NEW! smart matching with writer

In modern times, the CU and ALU are integrated into a single device called the processor.

Using the Web as a resource for your investigation, discuss the different characteristics of the JPEG and PNG representations of images, and describe the types of images that would be best suited to each. JPEG uses compression methods for images stored in this format. The compression method usually results into loss of some data that causes the image to pixelize, especially along the edges. On the other hand, PNG uses lossless compression method ensuring the image to be of highest quality.

It has two types: the 8-bit format that is capable of displaying only up to 256 colors, and the 24-bit format capable of displaying millions of colors. However, because compression is lossless, PNG is not capable of reducing file sizes as much as JPEG does. JPEG also has the capability of storing images with virtually no defects by setting image quality to 100 percent. In this case, JPEG is best suited in saving photograph images saving more disk space and allowing faster downloads when used and shared over the internet. The 8-bit PNG is preferable for images or simpler graphics that uses only 256 colors or less.

Selection sort would still have to undergo the full implementation of the algorithm even if the list is already on a sorted order while bubble sort would only have to undergo the loop in its algorithm. For example, in an array containing 1, 2, 3, 4, 5 in order, selection sort would select the lowest number from the first position to the last which is 1 and already in the correct position. The process would be repeated but would start on the second position, instead of the first, on the second pass.

On the other hand bubble sort would start by comparing 1 and 2 and would not make a swap since it is in order, then compares 2 and 3, 3 and 4, and 4 and 5. This process is during the first pass in the bubble sort loop and would terminate after it since no swap was made. Selection sort algorithm has no way of determining whether the remaining part of the list is already in sorted order even when no swap is made after any portion of its loop such that it has to undergo the whole process to ensure that the list is in sorted order. 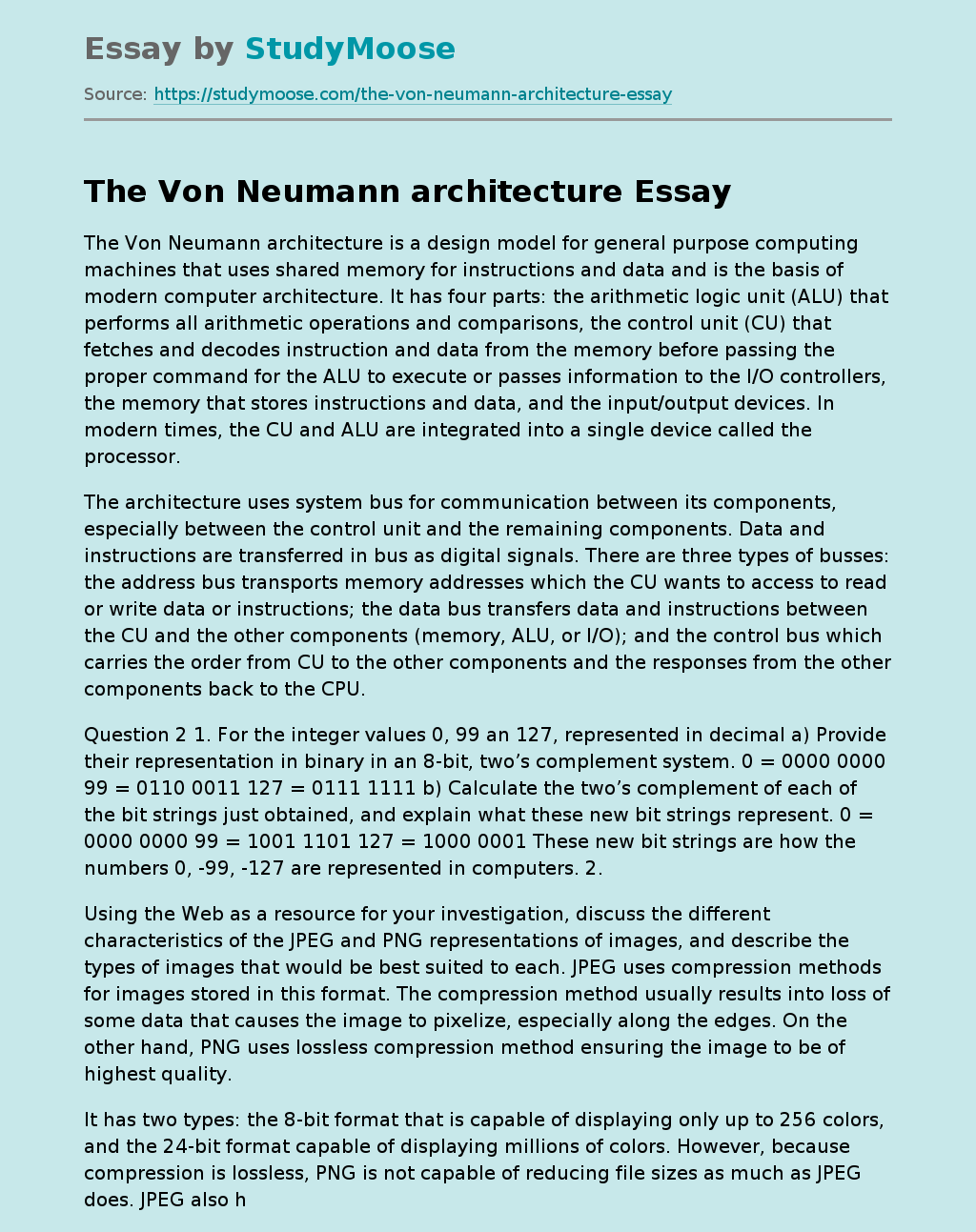