The history of this short novel is imformational. It shows Wells developing and exploring the idea consistently over several years, as his rate of production would restrain him from ever doing again. In many ways, The Time Machine is his most complete work; a thorough development of the Darwinian ideas he had absorbed at the Normal School of Science and that would form the bedrock of everything else he did throughout his career. (. N. p. Web. 7 Feb 2014.)

Don't use plagiarized sources. Get your custom essay on
“ The Time Machine ”
Get custom paper
NEW! smart matching with writer

Though it was the novel he wrote first, it is the full stop that comes at the end of everything else he wrote later. Curiously, given much of what he would write in the twentieth century it is the one work where Darwinian thought is applied to the utopian ideal, and it is the utopian ideal that is found wanting.

Proficient in: The Time Machine

The Time Traveler’s first thought, on encountering the devolved society of the Eloi, is that utopia has failed: “Under the new conditions of perfect comfort and security, that restless energy, that with us is strength, would become weakness”. (H. G) The Time Traveler almost immediately rejects this theory, but towards the end of his stay in the world of the Eloi and the Morlocks, he returns to something very like that first notion: “No doubt in that perfect world there had been no unemployed problem, no social question left unsolved.

And a great quiet had followed”.

(H. G) The great quiet of utopia is anti-evolutionary, because evolution can only proceed where there is contest. Where there is no contest, evolution does not stop, it goes into reverse, and as inertia slows the world until it stops at that terminal beach that is probably the most haunting image in the entire novel, so devolution slows human progress until it stops in the fateful ruin that is the world of the Eloi and Morlocks. A group of men, including the narrator, is listening to the Time Traveler discuss his theory that time is the fourth dimension.

The Time Traveler produces a miniature time machine and makes it disappear into thin air. The next week the guests return to find their host stumbling in, looking disheveled and tired. They sit down after dinner, and the Time Traveler begins his story. The Time Traveler had finally finished work on his time machine, and it rocketed him into the future. When the machine stops, in the year 802,701 AD, he finds himself in a paradisiacal world of small humanoid creatures called Eloi. They are frail and peaceful, and give him fruit to eat. He explores the area, but when he returns he finds that his time machine is gone.

He decides that it has been put inside the pedestal of a nearby statue. He tries to pry it open but cannot. In the night, he begins to catch glimpses of strange white ape-like creatures the Eloi call Morlocks. He decides that the Morlocks live below ground, down the wells that dot the landscape. Meanwhile, he saves one of the Eloi from drowning, and she befriends him. Her name is Weena. The Time Traveler finally works up enough courage to go down into the world of Morlocks to try to retrieve his time machine. He finds that matches are a good defense against the Morlocks, but ultimately they chase him out of their realm.

Frightened by the Morlocks, he takes Weena to try to find a place where they will be safe from the Morlocks’ nocturnal hunting. He goes to what he calls the Palace of Green Porcelain, which turns out to be a museum. There, he finds more matches, some camphor, and a lever he can use as a weapon. That night, retreating from the Morlocks through a giant wood, he accidentally starts a fire. Many Morlocks die in the fire and the battle that ensues, and Weena is killed. The exhausted Time Traveler returns to the pedestal to find that it has already been pried open.

He strides in confidently, and just when the Morlocks think that they have trapped him, he springs onto the machine and whizzes into the future. The Time Traveler makes several more stops. In a distant time he stops on a beach where he is attacked by giant crabs. The bloated red sun sits motionless in the sky. He then travels thirty million years into the future. The air is very thin, and the only sign of life is a black blob with tentacles. He sees a planet eclipse the sun. He then returns, exhausted, to the present time. The next day, he leaves again, but never returns.

Geology is the study of the Earth, its processes, its materials, its history, and its effect on humans and life in general. Rocks, crystals, mountains, earthquakes, volcanoes, rivers, glaciers, landslides, floods, and many other subjects fall into this broad field of research. Geologists perform a wide range of important services for our civilization: they determine the stability of building sites, find abundant supplies of clean water, search for valuable deposits of natural resources such as iron, coal, and oil, and they also try to minimize the threat to communities at risk from geologic hazards.

Geology is special in that it is a highly field-oriented science. A geologist’s work is usually outdoors, sometimes in out-of-the way places such as deserts or sparsely populated mountain ranges. Some of the most geologically interesting places in the world are also the most scenic. Students of geology can expect to find themselves working in locales that they have often wanted to travel to, as well as many that they had not known of but were grateful to have visited still. Geology is a very visual science. Many problems in geology are much like solving a puzzle.

(Piccardi) A common task for students is to present a possible explanation of the events that occurred to produce the scenery surrounding them. If you have ever wondered how a certain hill came to exist in a certain place, or why a cliff or canyon should have such a vivid display of color to it, or why a large outcrop of rock is exposed in a particular fashion, a background in geology can help you to return to those features and figure out the answers. (Piccardi) Once you have had an introduction to geology, you will see the world around you in a completely new light. 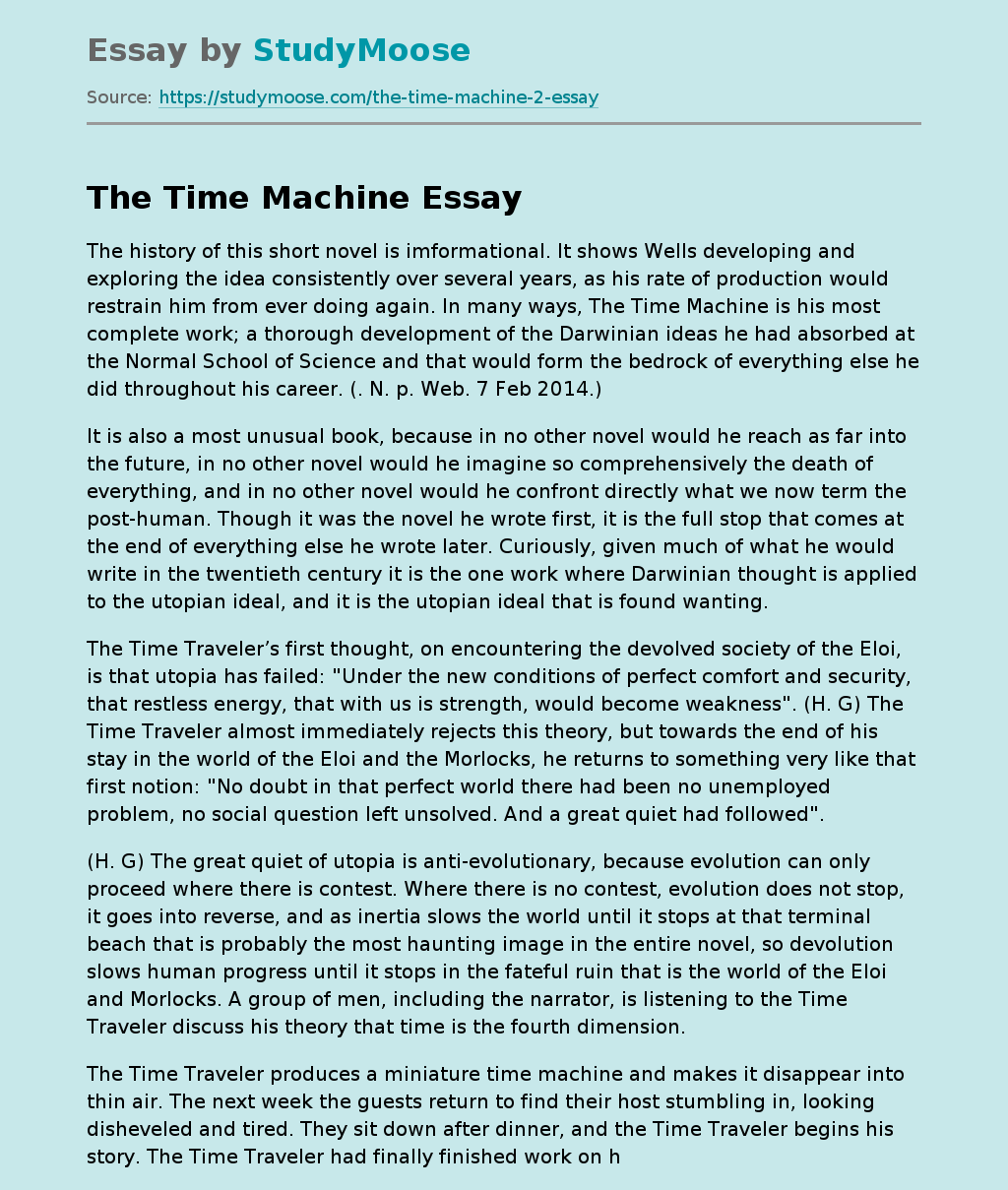