Then you can do what you like with yourself.”

Chapter 2 – Basil
“white purity of boyhood”
Chapter 3 – Narrator
“There was nothing that one could not do with him.
Get quality help now

He coukd be made a Titan or a toy” 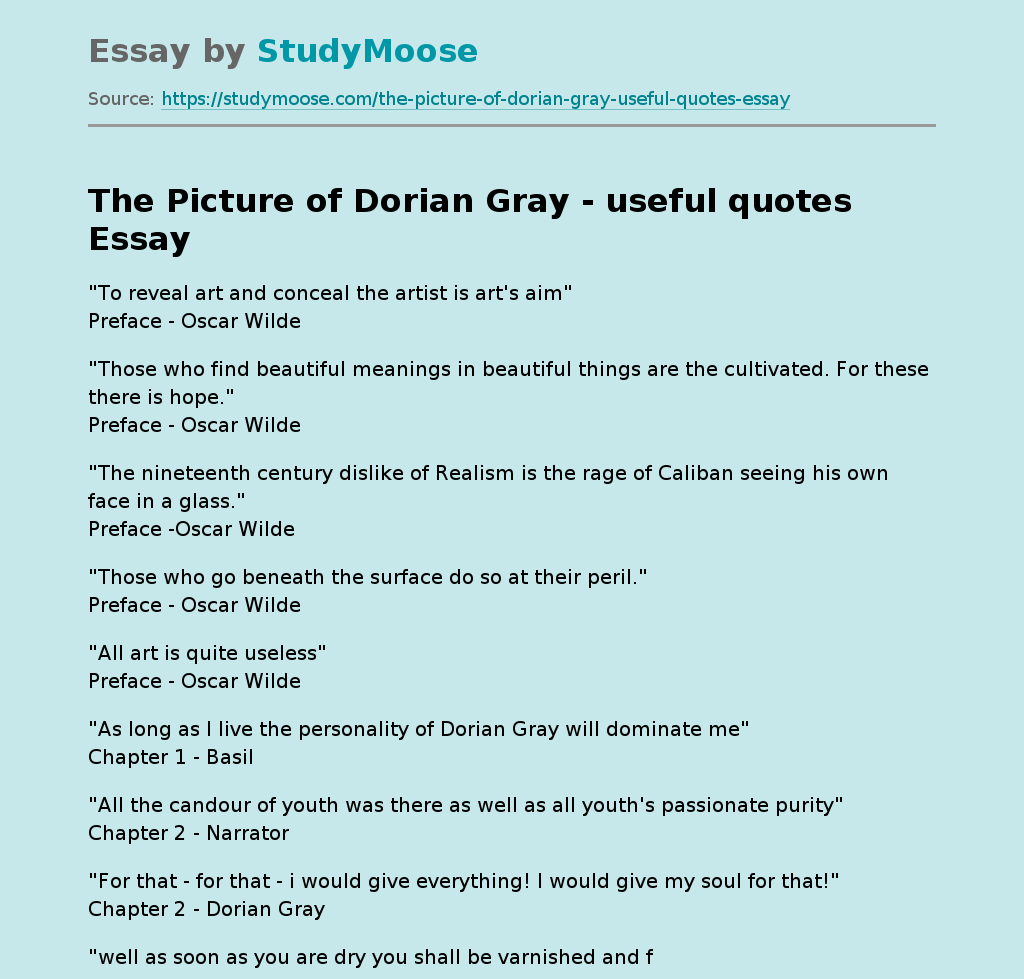