Don't use plagiarized sources. Get your custom essay on
“ The Looming Bay ”
Get custom paper
NEW! smart matching with writer

For example, sealing material are inserted, they are properly insulated, they are made fireproof. These checks are performed with the help of following things: – Circuit Diagram.

Fireproof material fluoroplastics is used it can withstand up to 400 degree Celsius. Sealing material Vgo-I is used Automatic harner loom testing machine (it checks the isolation).

So, as we know that near engine the temperature is very high and the wires near the engine needs to be high temperature resistance so shielding wire PTFE (polytetrafluoroethylene) is used. These wires can resist high temperature as well as low temperatures (-60 to 200 degree Celsius).

Also, some red tapes are used to repair the wires, these tapes have a property that they stick to itself only and does not stick to any other material.

Blades plays an important role in producing the lift and carrying the whole weight of the helicopter so, blades should be strong enough to take the load of the aircraft and bear all stresses which act over it that is why the main rotor blade are made by joining small-small blades together.

All these small blades are having honeycomb structure from inside so that load can be distributed, and the weight of the blade does not exceed. The main advantage of this type of blade is that they can be repaired easily. If there is some crack or deformation over the blade, then we don’t have to change the whole blade just we have to change the small blade which got damaged. So, this save time and money both.

Whereas tail rotor blades come in the set of three and we cannot repair the blade if, one blade got damaged and cannot be repaired then we have to change the whole set of blades, this we can say the disadvantages of the tail rotor blade. Also, one important feature is added to the blade is that a light is fitted at the ends of both blades so that during night flight the area can be visible that is covered by the blades while rotating.

Another feature is added that a metal strip is joined in front of the blade so that ice formation can be prevented when the helicopter is flying at an area where temperature is low with the help of electrical supply on these metal strips.

Tail rotor assembly is a place where tail rotor is repaired. It got fully dissembled here and then checked for damages and areas for improvement and then they are fixed. On MI 17 helicopters the tail rotor has 3 blades and all three blades have marking and you have to follow it like first blade has red colour marking similarly second blade has green and third one has blue colour marking and these blades should be fitted in their exact positions. You cannot fit red marking blade in second or third position you have to place it in first position.

Some more precautions are taken for a safety these are: –

Fire protection system is very crucial system for an aircraft. It needs to be active all time and in case of fire it should work. This type of system can help to safe in emergency situations.

The fire protection system used in MI 17 helicopters has an operating voltage of 24 to 36 milli volts.

This system is fitted in different places and monitors the temperature, if the temperature rises from the limited value then it indicates in the cockpit with red light and some sound.

This method is generally used for measuring the hardness of a metal or alloy. In this method a ball shape indenter is pressed under a load into the specimen. Due to the load the material deforms, and this deformation is measured, and hardness of the material is determined. Now a days this is done digitally means you don’t have to observe or measure the deformation with the help of computers it is shown on screen digitally.

And it is done in a closed room because the temperature reaches very high and some amount of radiation is also there. Everything is done with the help of computers. This method is very effective now a days and saves lots of time. The specimen is placed at the table as shown in the figure and everything is done by robotic arm.

As the name suggest that a red dye is used to inspect the cracks or defects. This technique is used for no ferrous materials.

This technique is also used for the nonferrous materials to detect the defects and cracks.

In the engine division we were glad to see three main engine of different aircrafts first is mi-8 helicopter second is mi-17 helicopter and the third one is an-32 aircraft.

These all three have different engine fitted inside them.

Different engines have different specifications given below: –

It has a 10-stage axial compressor

It has 12 stage axial compressor.

It has a 10-stage axial compressor

Its maximum use height is 3.5 kms.

In MI-17 helicopters some special types of fuel tanks are used, these have a property that they seal itself when there is some damage or hole in the tanks. These tanks are especially made so that during war condition if any bullet hits the tank then instead of leaking of fuel or burning of fuel it will seal the hole or damage and no such incidence will take place.

These tanks are made with the help of following items: –

They initially cover the tank

This rubber has a property to heal itself. After cotton canvas 2 layers of cellous rubber is used to make it safer.

After this a layer of glass cloth is used. It has a property that it is fireproof so, in case of leakage of fuel it will not catch fire ever in contact with sparks or fire.

At the last 2 layers of fireproof paint is done so that there are no chances of damage even when the spark is initiated due to bullets or some artillery damage.

Hydraulic oil and its cooling

When the oil temperature reaches 65 degrees Celsius a valve will expand.

Now this expanded valve stops the direct flow of the oil and the oil passes through the radiator.

The valve which get closed is due to the expansion of the spring which is fitted beside the valve, when the temperature reaches 65 degrees Celsius the spring got thermal expansion and the valve get closed. The maximum expansion in the spring is 5mili meters. 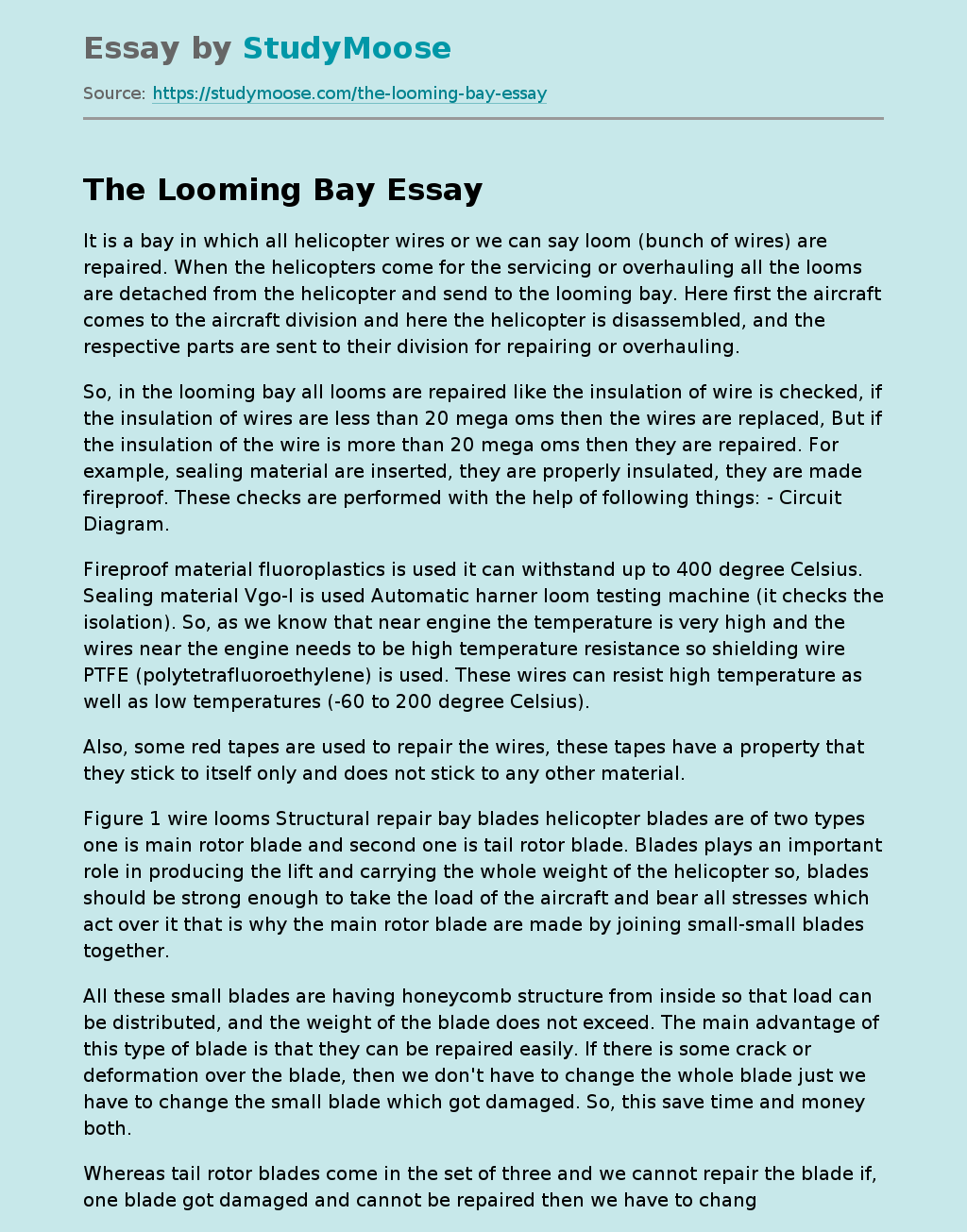