There are many way to look for the case .But in my opinion the best way to find it exactly is step 1 firstly Go to the website http://www.austlii.edu.au /. After that on the first page it appears cases & legislation.

Question 3: An English precedent case, noted in para 2 of the Mildura case, establish the definition of a unilateral contract. In paragraph 2 of the Mildura case the unilateral contract related to contract of the Carlill v Carbolic Smoke Company Limited (“Carlill v Carbolic”) class. Following is a case refer to carlill v Carbolic case commonwealth of Australia v Davis Samuel pty Ltd (No 7) [2013] ACTSC 146 (1 August 2013). Next to is briefly explanation about the way how to find the “carlill v carbolic” case. Firstly go to Mildura case of Supreme Court of Victoria in the paragraph 2 click on the footnote [1] which is in blue .in the footnote it will have the case and the case citation. The defendants manufactured an influenza to preparation called the carbolic smoke ball. They advertised their preparation by offering to pay £100 to any purchaser who used it in accordance with the printed directions and caught influenza.

The advertisement stated that the defendants had deposited £1000 with their bankers to show their sincerity. The plaintiff bought and used the smoke ball as directed but still caught influenza. She claimed the £100 and when her claim was rejected sued the defendants. The court of Appeal rejected the defendants ‘arguments that the advertisement was a mere puff and was too vague to constitute a definite offer. In the court’s view there was an offer made to all the world which was capable of acceptance by those members of the public who performed the conditions set out in the offer. Accordingly, it was held that the plaintiff was entitled to recover the £100: Carlill v carbolic Smoke ball co [1893] 1 QB 246. 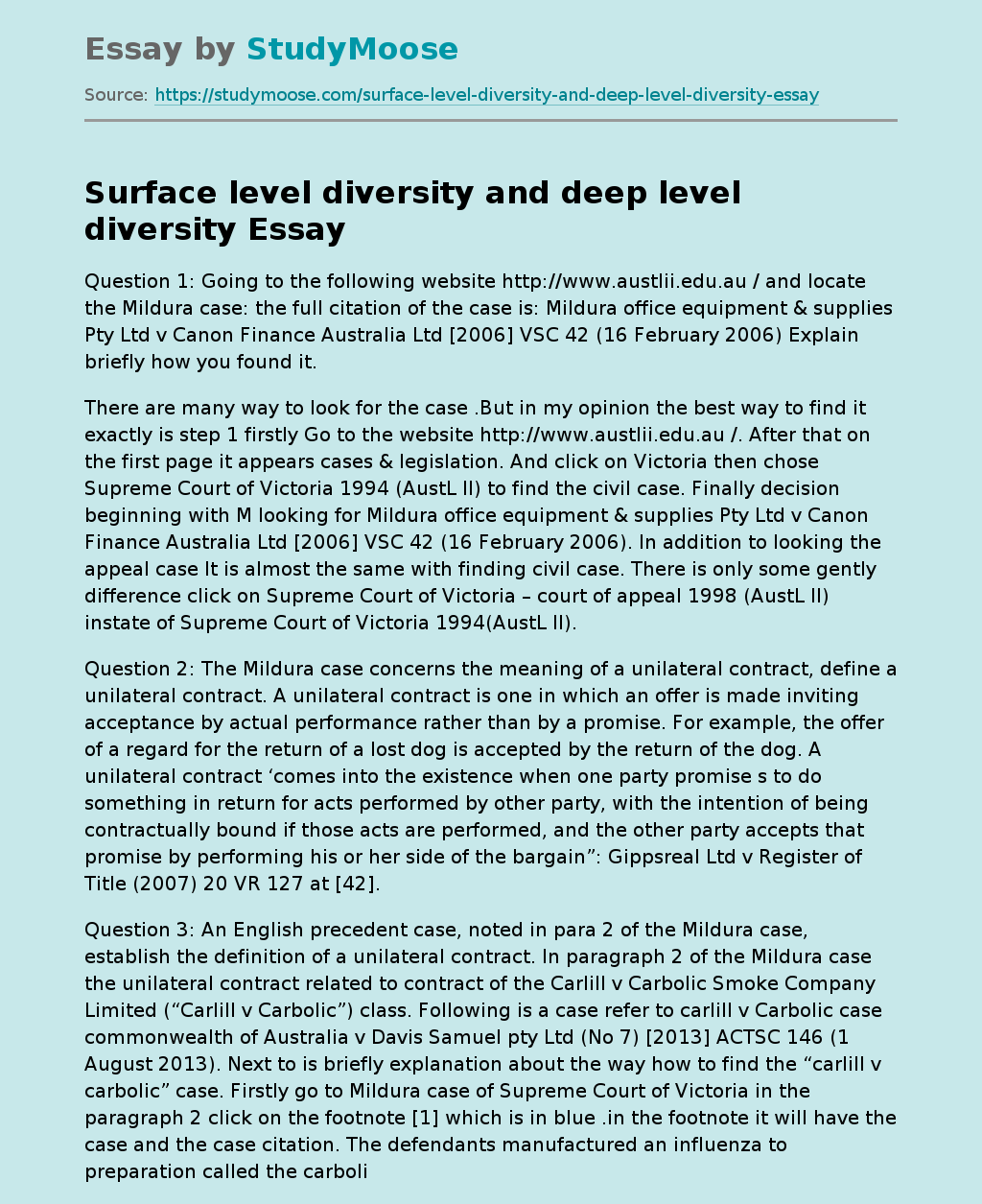