In the film ‘Stranger than fiction’ by Mark Fortster, the director portrays the issue of time and how it has affected the protagonist who is Harold Crick. Harold Crick is an IRS agent who lives a ‘life of solitude’ and monotony. Harold Crick lives a calculated life timed to perfection by his wrist watch. This lasted for 12 years until one regular Wednesday when he hears the voice of Karen Eiffel narrating his life.

The issue of time pays such a vital role in stranger than fiction and is shown right at the start of the film but is most notably noticed when his wrist watch shuts down and leads to his ‘imminent death’.

Don't use plagiarized sources. Get your custom essay on
“ Stranger Than Fiction Movie Analysis ”
Get custom paper
NEW! smart matching with writer

During the opening scene of the film we are introduced to Harold Crick who is described as a man of ‘infinite numbers’ and ‘endless calculations’ but also shows the importance of time. The director uses an extreme wide shot of earth zooming onto Harold’s wrist watch to portray the idea of the issue of time.

The opening scene sets the scene throughout the movie.

The significance of the extreme wide shot zooming onto Harold’s wrist watch is that it acts as Harold’s companion and is seen as his way to make the most out of his time. This shows how the issue of time is affecting Harold’s life even though he doesn’t know it his mundane lifestyle is only breached when the announces in a 3rd person omniscience view that his ‘seeming innocuous decision would lead to his imminent death’ when he starts to live his life to the fullest before in time he dies.

The wrist watch is a very important motif throughout the movie.

The wrist watch is given a persona and quote ‘his wristwatch thought it made his neck look fat but said nothing’. The wristwatch could be seen as Harold’s self-conscious but also portrays the issue of time throughout the movie. This is evident from the start of the film that it is important because of the extreme wide shot zooming onto the watch which suggests this. The watch is portrayed as the issue of time for Harold which he has relied on for 12 years but ironically cause his death. Throughout the film the director uses a narrator to portray Harold Crick’s life in a 3rd person omniscience view.

This is important because it gives us an understanding of Harold’s life but also helps Harold leave his mundane lifestyle and live his life by playing guitar and dating Ana Pascal. The narrator, Karen Eiffel is known for killing her main characters so the issue of time. Because of this Harold has to try find Karen Eiffel and try to stop her from killing him. This issue of time helps Harold try new stuff and helps him have a better social life by staying with Dave and dating Ana which helps him find a new man hidden inside of him. The narrator sparks a revival in his life which he does not time every second but lives his life.

During the movie ‘Stranger than Fiction’ by Mark Forster the use of extreme wide shots, motifs and a narrator helps to portray the idea of the issue of time. At the end of the movie Karen Eiffel says to Professor Jules Hilbert “A man that knows he is going to die and dies willingly, isn’t that the kind of man you want to live” shows that the issue of time didn’t shape the man, the man shaped the issue of time. The Book Thief During the novel ‘The Book Thief ‘by Markus Zusak, the Author portrays the power of words through a 10 year old girl.

This girl is Leisel Meiminger a girl living in Nazi Germany who has a love of words. Leisel saw a lot as a 10 year old. She saw her brother die right I front of her, her mother abandoned her and she fell in love with words and learnt the power of words. That year she also met her foster parents Hans and Rosa Huberman. For Leisel her next 4 years are the most important of her life where she reads 14 books, her family hides a Jew and Molching, Germany gets bombed. Leisel as she gets older use words for good and bad. During her first months on Himmel Street her papa taught her how to read and write.

These midnight lessons helped her to understand words. The words that she first fell in love with were the words of the fuhrer. This is shown during Leisel’s dream on the train quote “She was listening contentedly to the torrent of words that as spilling from his mouth. His sentences glowed in the light”. This dream shows how positively she views the fuhrer and shows how he had miss used words by using propaganda and now Leisel was in favor of Hitler. As Leisel matures she learns how Hitler had misused the power of words and she announces ‘’ I hate Hitler’’ this quote shows how her opinion has changed.

During the bombings in 1943 Leisel learns how words can be used to calm others down. Whilst in the bomb shelter she reads her books which consequently calms everyone down which make them forget they are getting bombed. Even though she uses words for good she also uses them for bad. Her mama 2, Rosa Huberman to makes ends meet she does the washing and ironing for the rich people living in Molching. Whilst delivering and picking up washing she falls in love with the mayor’s wife’s library here she reads. This is not a relationship based on speaking it is a relationship based on words.

On the day there last washing and ironing client fired them (The mayor) Leisel fires a torrent of words at the mayor’s wife “It’s about time… that you do your own stinking washing anyway. It’s about time you faced the fact that your son is dead. He got killed” These words shows that even good people can misuse the power of words. Even though she did use them poorly she helped Ilsa Hermann sort her life out and get over the death of her son. The ideas of the power of words portrayed by Markus Zusak is still important today because they can still hurt people or heal people. Today people use words to gain power over people.

Some are for good like the pope or your school principle but some are for bad like Mussolini or Hitler. Words are as powerful now as they were then but people now have more words and more ways of distributing there evil ways with words but in society there are still people like Leisel doing good with words. In the Novel ‘’The Book Thief’’ the author Markus Zusak portrays the idea of the power of words through a 10 year old girl living Nazi Germany named Leisel Meiminger. Leisel learns that words can be used for good and evil. She says “I have loved words and I have hated them but I hope I have made them right” 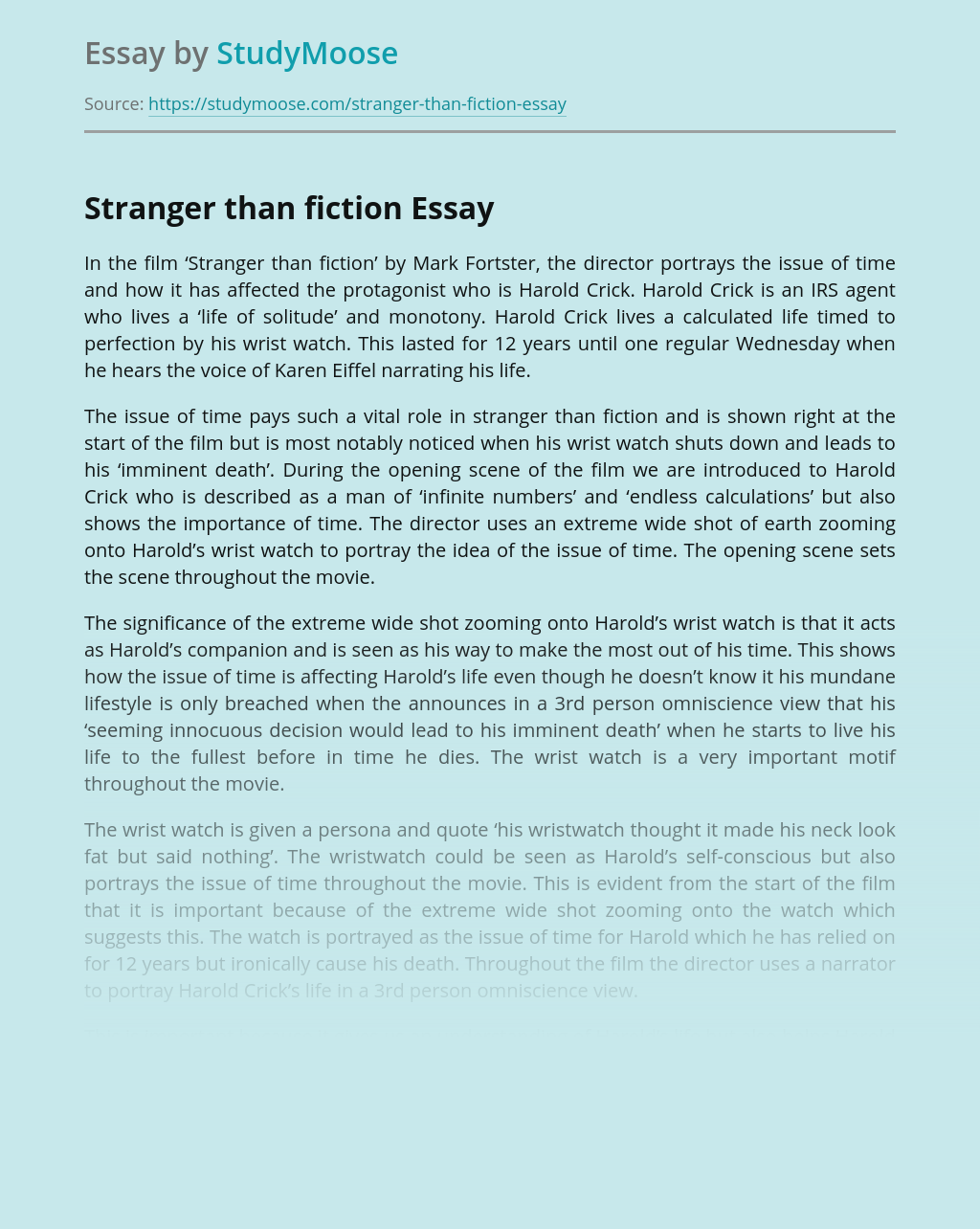