iPhone 5S is a smartphone developed by Apple Inc.

It is part of the iPhone line, and was released on 2013. This smartphone tries to communicate message with their valuable consumer that their product and its features (apps, user interface, multi-touch gestures etc.) are more specific, attractive, and superior then the competitors. Because of its unique features and better quality it is the most hunted smartphone for the individual who wants to stay in touch of technology. iPhone 5s providing variety of facilities to its consumer such as Apple App Store, Apple Maps, iTune Store and so on which specified them from other smartphone.

By using this phone a man become more noticeable to others. This product fulfills an individual’s desire to be wanted and appreciated.

Aggressive individuals are those who move against other. Aggressive has dominant needs associated with ‘moving against people’. They seek to be the best. These types of individuals want to prove that they are ‘Better than Others’. Individuals of this personality traits desire to excel and win admiration.

The interests of the Aggressive personality types include being the boss, wielding power, competing with confidence, never backing away from a fight, being active and adventurous, being physically assertive and competitive in sports.

This is the advertisement of TVS Apache RTR 150 motorcycle which was released on 2012. TVS Motor Company Limited which is part of TVS Group manufactures motorcycles, scooters, and auto rickshaws in India. TVS Motor Company Limited used aggressive approach in this ad to convince their consumer. This advertisement is usually made for the biker who loves speed. They add the taglines ‘NOT FOR WEAK-HEARTS’ & ‘SCARILY FAST’ to attract the biker who loves speed. TVS also highlight here that they use Racing Throttle Response (RTR) technologies and this bike does 0–60 km speed acceleration within 5 seconds. By introducing those concept TVS auto wants to communicate with their target market that they are manufacturing the best 150 cc bike in India.

Detached individuals are those who move away from others. Detached has dominant needs associated with ‘moving away from people’. Such an individual seeks independence, self-sufficiency, self-reliance, and individualism of freedom form obligations. They usually try to promote their self-independence.

Some of the ads like the Dance Troupe ad for Cadbury Dairy Milk Silk clearly target detached consumers. In the ad a member of a dance group is shown busy eating a Silk just before her stage performance. She has spoiled her face and is already late for entry on stage but she is lost in her own world. Cadbury’s ‘Khane-Walo-Ko-Khane-Ka-Bahana-Chahiye’ tagline stands out once again as it is aimed at the compliant individuals who are hesitant to break away from the societal rules. The message conveyed in the ad helps them come to terms with the idea of eating chocolate anytime anywhere based on their urges without caring for what others think. The protagonists break rules and societal boundaries to get what they desire, the desire being the Chocolate bar here. This ad is promoting self-independency, self-sufficiency and the freedom of detached individuals. 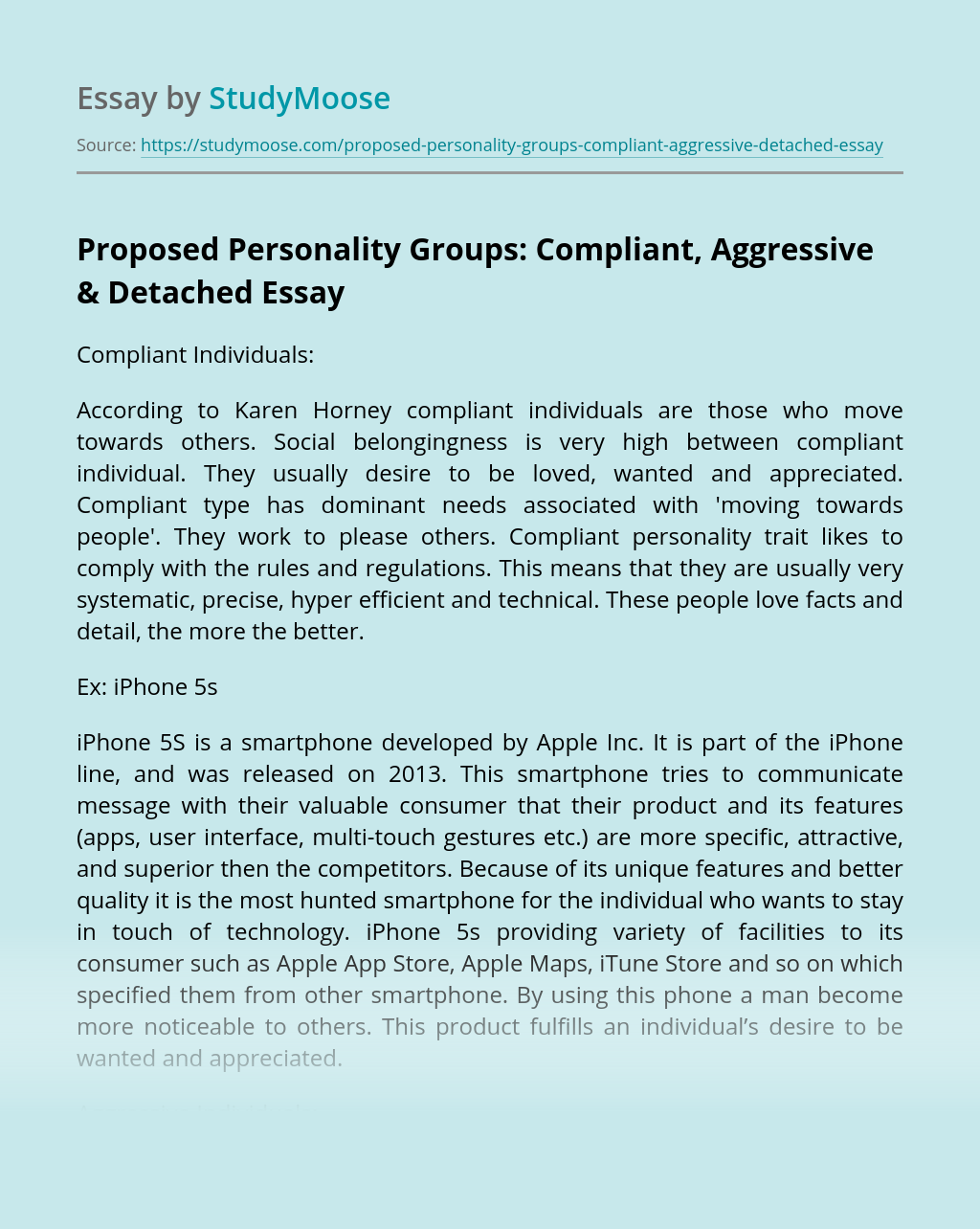