The study of carburising and nitriding heat treatment process effect

Don't use plagiarized sources. Get your custom essay on
“ The study of carburising and nitriding heat treatment process effect ”
Get custom paper
NEW! smart matching with writer

after these we are going to do case hardening of helical gear by two heat treatment process which are carburizing and nitriding .after this we will make a test rig and take reading at different torque ,speed and for different types of oil .from reading we are going to plot chart and we will see the effect of churning losses on both type of helical gear that is carburised gear and nitride gear.

based on that we will see the which of the two should be used to reduce losses in helical gear pair.

Aim and objective of project

losses in helical gear pair is main concerned because it reduces the power transmission capacity of helical gear also reduce efficiency of helical gear in terms of life and torque capacity. following are main losses which we are concerend is as follows :

churning losses are basically because of churning of lubricating oil on gear surface. oil churning losses happen in gear box and different pieces of vehicle power train where gear revolves and there is a oil circulation around there.

windage losses are because of air trapped between mating teeth surface at high rotation of gear .air drag forces acting in direction opposite to rotation motion of gear hence reduce the power transmission capacity of helical gear.

pocketing losses are because of oil,impurity and dirt etc trapped in between gap between mating gear surfaces and remain there for some time till gear teeth don’t come out mash .hence it’s causes losses in gear pair and reduces power transmitting capacity and also efficiency of helical gear pair.

Losses due to surface roughness

surface roughness are phenomenon that completely reomve or make scratch on surface.there different type of surfacess roughness are such as:

it is surface fatigue failure caused by repetation of hertz contact stress on gear surface.when contact stress exceed the endurance limit of material this failure occur.initially a small pit is formed which start growing and caused the rupture of surface.

it is because of chemical reaction of inadequate lubrication oil.dirt in lubricating oil or due to surrounding atmosphere which is corrosive in nature this failure occur.

heat treatment of metal is carried out to improve it’s its strength, durability, toughness, ductlity ,corrsion resistance and reslience property.

carburization is a heat treatment method within which iron or steel absorbs carbon whereas the metal is heated within the presence of a carbon-bearing material, like charcoal or monoxide. the intent is to form the metal more durable. looking on the quantity of your time and temperature, the affected space will vary in carbon content. longer carburizing times and better temperatures usually increase the depth of carbon diffusion. once the iron or steel is cooled quickly by ending, the upper carbon content on the outer surface becomes exhausting because of the transformation from austenite  to solid martensite, whereas the core remains soft and hard as a ferritic and/or lamellar mixture microstructure. carburizing is heat treatment process result in gear feature a depper hardened layer whose hardness continuesly decrease to core hardness.structure provide higher surface contact fatigue property ,ductility,impact resistance and core strength.appropriate amount of case depth is obtained in carburizing process.carburizing process involves some change in dimension of gear which upto 0.3 inch.carburized gear will handle 30 to 50 percent more load than the normal gear. carburizing case depth vary from 0.13 to 8.5 mm for heavy loaded gear carburizing is better choice compared to other heat treatment process and also carburizing require less time .

nitriding is a heat treatment method in which nitrogen layer is diffuses on to the surface of metal to make case hardening surface.nitriding method is mostly used for low carbon ,low alloy steels. nitriding is regularly done in the 495-565°c (925 to 1050°f) temperature go. three factors that are very basic in creating prevalent and steady nitrided cases and unsurprising dimensional change are steel organization, earlier structure, and center hardness. case profundity and case hardness properties change not just with the length and sort of nitriding being performed, but on the other hand are impacted by these components. ordinarily case profundities are between 0.20-0.65 mm (0.008″- 0.025″) and take from 10 to 80 hours to deliver.

nitriding gear can have a white layer on surfaces which is very hard and brittle.if it is not removed it can prone to flaking and lead to cracking and heavy surface fracture and gear failure. hardened case depth is thinner than carburized gear.for lightly loaded precision parts where rupture can be major consideration ,nitriding case depth is of appropriate choice 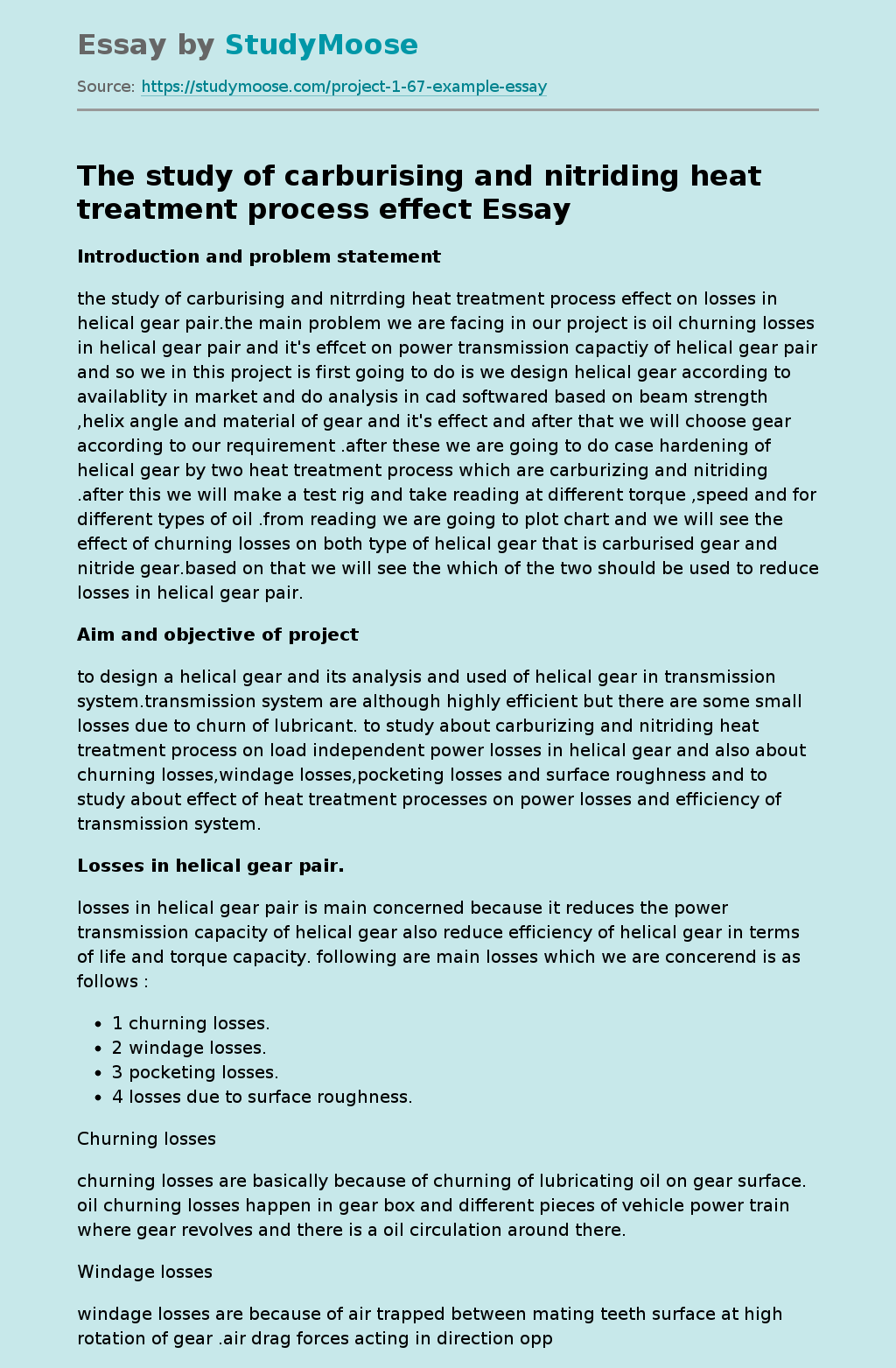