We will basically focus on the pricing strategies adopted by these two affluence companies, how the change in the strategy of one of them reflects in the strategy of the other. {text:bookmark-start} Entry barriers in soft drink Market: {text:bookmark-end} The several factors that make it very difficult for the competition to enter the soft drink market include: Network Bottling: Both Coke and PepsiCo have franchisee agreements with their existing bottler’s who have rights in a certain geographic area in perpetuity.

Don't use plagiarized sources. Get your custom essay on
“ Pricing Strategy of Soft Drinks Today ”
Get custom paper
NEW! smart matching with writer

These agreements prohibit bottler’s from taking on new competing brands for similar products.

Also with the recent consolidation among the bottler’s and the backward integration with both Coke and Pepsi buying significant percent of bottling companies, it is very difficult for a firm entering to find bottler’s willing to distribute their product. The other approach to try and build their bottling plants would be very capital-intensive effort with new efficient plant capital requirements in 2009 being more than 0 million.

The advertising and marketing spend in the industry is very high by Coke, Pepsi and their bottler’s.

This makes it extremely difficult for an entrant to compete with the incumbents and gain any visibility. Coke and Pepsi have a long history of heavy advertising and this has earned them huge amount of brand equity and loyal customer’s all over the world. This makes it virtually impossible for a new entrant to match this scale in this market place. Retailer Shelf Space (Retail Distribution): Retailers enjoy significant margins of 15-20% on these soft drinks for the shelf space they offer.

These margins are quite significant for their bottom-line.

The major channels for the Soft Drink industry are food stores, Fast food fountain, vending, convenience stores and others in the order of market share. The profitability in each of these segments clearly illustrate the buyer power and how different buyers pay different prices based on their power to negotiate. These buyers in this segment are somewhat consolidated with several chain stores and few local supermarkets, since they offer premium shelf space they command lower prices, the net operating profit before tax (NOPBT) for concentrate producer’s is high. This segment of buyer’s is extremely fragmented and hence has to pay higher prices.

This segment of buyer’s are the least profitable because of their large amount of purchases they make, it allows them to have freedom to negotiate. Coke and Pepsi primarily consider this segment “Paid Sampling” with low margins. NOPBT in this segment is very low. Vending: This channel serves the customer’s directly with absolutely no power with the buyer. {text:bookmark-start} Effect of competition and Price War on Industry profits: {text:bookmark-end} In the early 1990’s Coke and Pepsi employed low price strategy in the supermarket channel in order to compete with store brands.

Coke and Pepsi however in the late 90’s decided to abandon the price war, which was not doing industry any good by raising the prices. Coke was more successful internationally compared to Pepsi due to its early lead as Pepsi had failed to concentrate on its international business after the world war and prior to the 70’s. Pepsi however sought to correct this mistake by entering emerging markets where it was not at a competitive disadvantage with respect to Coke as it failed to make any heady way in the European market.

{text:bookmark-start} Pricing Strategy used for market capitalization: {text:bookmark-end} Price is a very important part of the marketing mix as it can affect both the supply and demand for soft drinks. The price of soft drinks products is one of the most important factors in a customer‘s decision to buy. Price will often be the difference that will push a customer to buy our product over another, as long as most things are fairly similar. For this reason pricing policies need to be designed with consumers and external influences in mind, in order to effectively achieve a stable balance between sales and covering the production costs.

Till the late 1980s, the standard SKU (Stock Keeping Unit) for a soft drink was 200 ml. In 1989, when Indian government opened the market to multinationals, Pepsi was the first to come in. Thums Up (a product of Parle) went up against the international giant for an intense onslaught with neither side giving any quarter. Around 1989, Pepsi launched 250 ml bottles and the market also moved on to the new standard size. When Coke re-entered India in 1993, it introduced 300 ml as the smallest bottle size. Soon, Pepsi followed and 300 ml became the standard.

With large population and low consumption the rural market represented a significant opportunity for penetration and market dominance. Competitive pricing was the key. Then the capacity went from 250ml to 300ml, aptly named MahaCola. This nickname gained popularity in smaller towns where people would ask for “Maha Cola” instead of Thums Up. The consumers were divided where some felt the Pepsi’s mild taste was rather bland. In 1993 Coca-Cola re-entered India after prolonged absences from 1977 to 1993. But Coca-Cola’s entry made things even more complicated and the fight became a three-way battle. 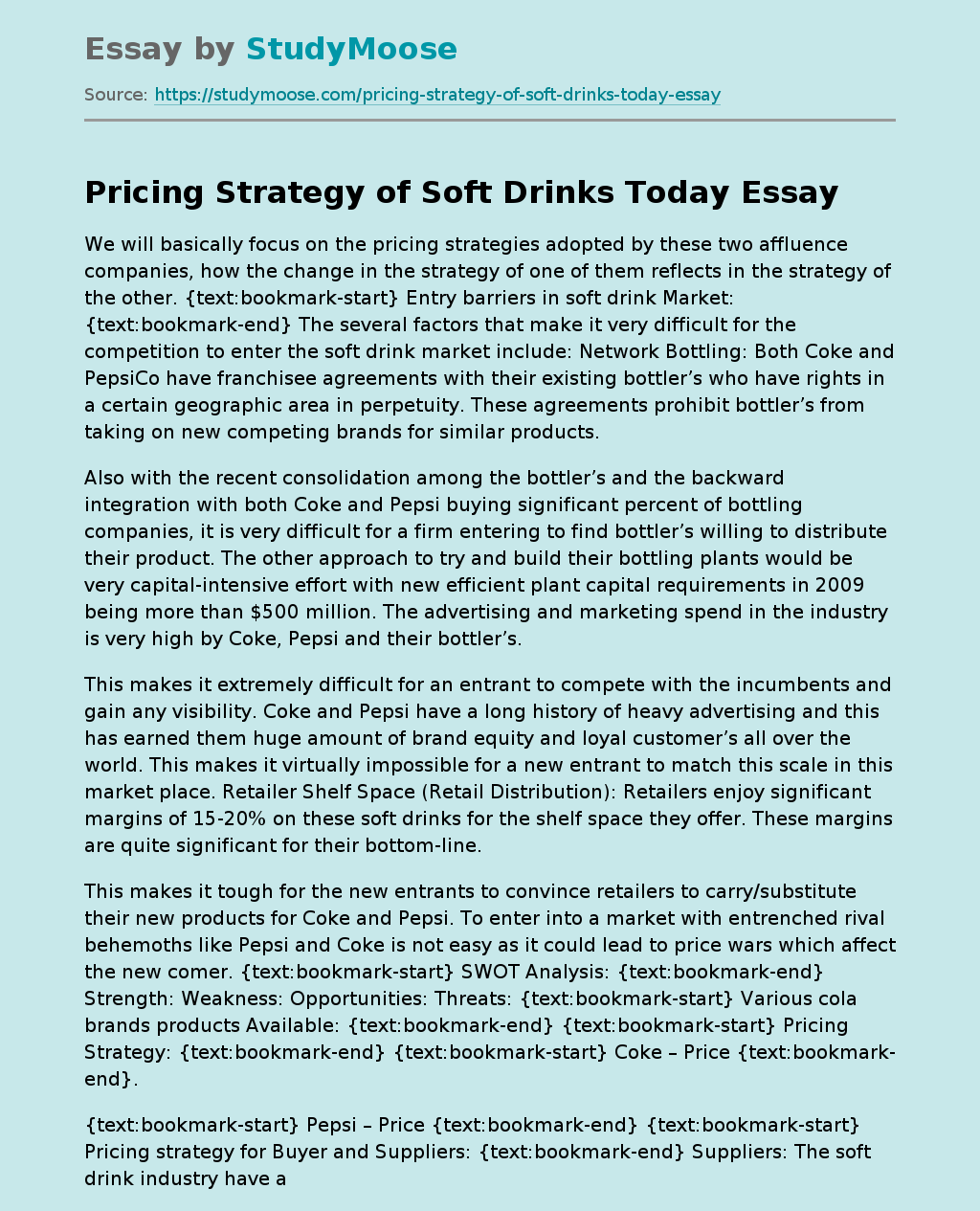