Post traumatic stress disorder (PTSD) or “burn-out” has always been and issue for paramedics and other emergency responders, but it wasn’t recognized or even considered to be a significant problem. The causes of PTSD range from a major life-threatening incident (e.g. war, act of violence, accident and disaster) to a prolonged series of events (e.g. bullying, harassment, abuse, living with a violent partner). PTSD was introduced in the 1980s, before then it has been known by many names including shell shock, war neurosis, soldier’s heart, gross stress reaction, transient situation disturbance, combat stress, combat fatigue, battle fatigue, stress breakdown, traumatic neurosis.

The following is a list of PTSD symptoms that I have gathered from various sources, but mostly from psychology courses that I have taken in the paramedic program:

*flashbacks and replays which the victim can’t switch off

*impaired memory, forgetfulness, inability to recall names, facts and dates that are well known to you

*poor memory and inability to concentrate

*hypersensitivity, whereby every remark is perceived as critical

*obsessive – the experience takes over your life, you can’t get it out of your mind

*joint and muscle pains which have no obvious cause

*survivor guilt for having survived when others perished

*a feeling of having been given a second chance at life

*avoidance of anything that reminds you of the experience

*physical and mental paralysis at any reminder of the experience

So what types of experiences are most likely to cause PTSD? Is PTSD more prevalent in highly populated areas or is it just as likely in less populated regions?

I’m most interested in PTSD rates of paramedics because I’m a paramedic student just starting to participate in ambulance ride outs.

So in three days I start getting exposed to the same situations as real paramedics. For someone who will be entering the service next year I want to avoid PTSD myself so I can have a long and healthy career as a paramedic.

When I first became interested in becoming a paramedic I heard from friends and others in the emergency services that a lot of paramedics quit and go on to other jobs because of the stress. This sounded logical to me but of coarse I couldn’t be sure till I either experienced it or researched the matter. I will be alternating my ride-outs between two ambulance bases. One that has a low call volume and the other has a high call volume.

Here are a few facts from the Mosby’s Paramedic Text that is probably the most widely used in North America:

-“About 5.2 million people in the United States have posttraumatic syndrome during the course of a given year” (Sanders, 2001, p.1152).

I think the cognitive perspective is the most appropriate for dealing with and answering this question. The cognitive perspective shows “how we encode, process, store, and retrieve information” (Myers, 2001, p.6). Paramedics are right in there during high stress emergency calls, how they encode and process this information at the scene and after the call during a debriefing is important. How they store and retrieve the information is crucial. It can be affected by there own actions or the actions of others at the scene or even how they perceive the call went.

Students who are in-class may have the benefit of the instructor being available constantly for questions and clarification but I believe distance learning students have the will to learn. Distance students can schedule their own study time for when there ready and focused on the work. In-class students have to conform to a given schedule and may not be totally focused having to conform to a schedule. The students enrolled in a distance learning course will learn more about psychology.

I would choose the descriptive method to observe and record the student through surveys and testing. Observations of assignment scores, surprise surveys throughout the course that evaluate the students progress through the course. Research into past courses may be helpful also. How did distance students and in-class students perform in the past? Natural observations will be the biggest indicator, just sit back and watch the students learn and how they progress on assignments and exams. Surveys where the students report there take on the benefits of whichever way there taking the class (distance/in-class).

The independent variable is the information the students are exposed too. The teacher’s lectures, comments and insights in the classroom setting compared to the prewritten notes that are sent to distance education students. Dependent variables are how well the students learn in the classroom atmosphere, and how the other students learn with prewritten notes.

As for measuring, the mean is more valuable here. I’ll want to know which class had the better average. Of course the data may be affected by those who are registered for interest only and aren’t concerned with grades. That would also affect the range. I could knock off grades that obviously aren’t common in a psychology course, those who score abnormally low or high compared to the grades of past courses. Standard deviation would show me better the difference in scores compared to the mean

The participants could easily be the students who register for distance learning and those for an in class course. Some background research would need to be done to eliminate those who may have a background in psychology. The idea participants have no psychology experience at all.

The experimental group would be the distance learning students. Can they succeed with the information that is provided? The control group is the students in traditionally taught class.

Students in distance learning will provide a broader variety of answers on assignments, tests and surveys. This is because distance learning students can stop in the middle of the reading the course notes and use other sources for clarification or to expand on an unfamiliar topic. Students in class will most likely regurgitate information provided in class.

Research strength would be the natural progression of the students which should be comparable to past course that where taught through distance learning and in class.

A weakness would be that the teacher may unknowingly emphasize or provide more information on certain topics that assignments and exams will focus on. Since the distance students only have prewritten notes they can only go with what is provided. Some students enrolled in distance learning maybe only taking the course for interest and may consider the final grade unimportant compared to a full-time student who needs to achieve good grades to graduate. 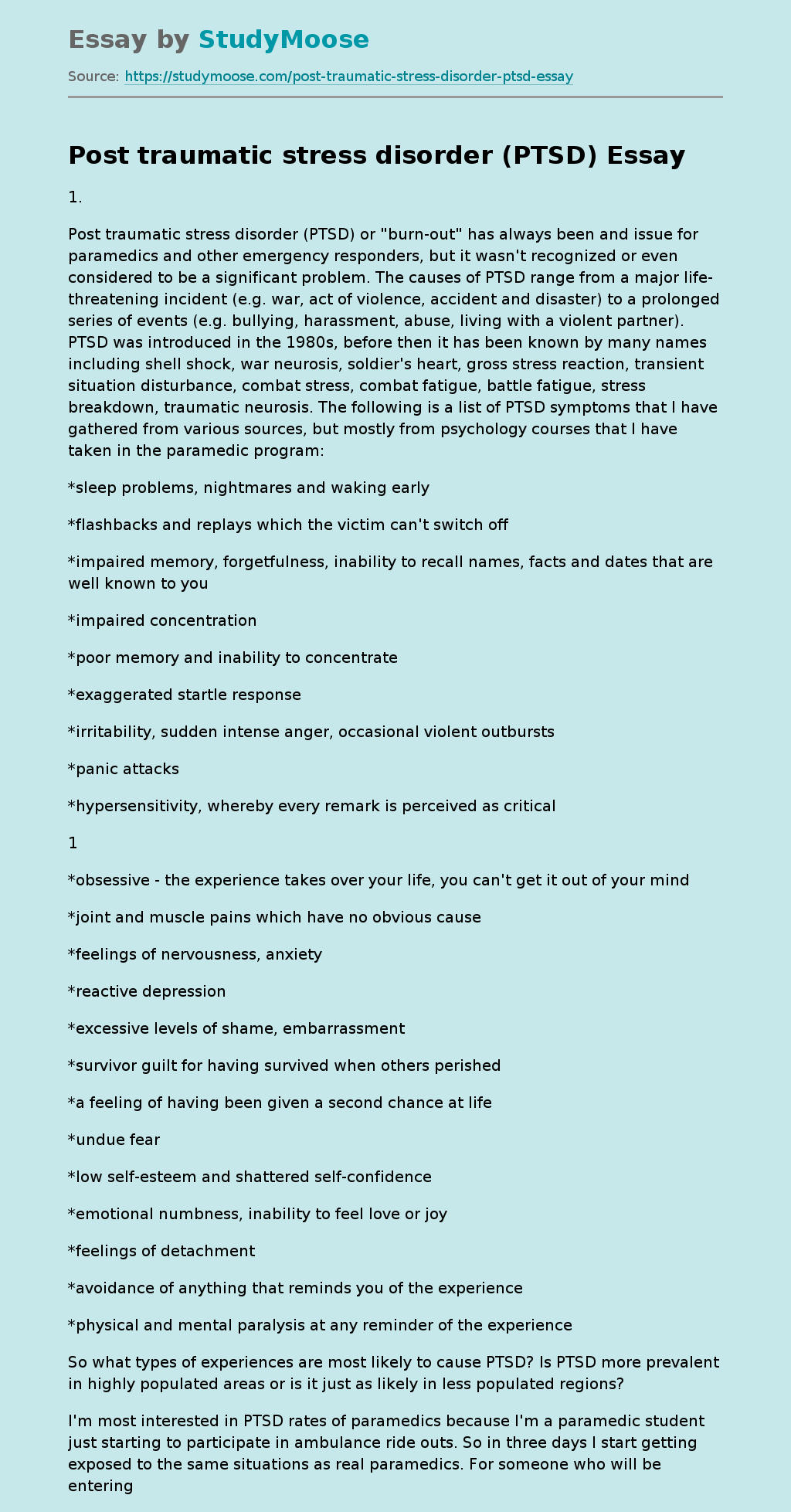