– Patrilineal descent: Information involving kinship that is proven by tracing descent solely through makes from a founding male ancestor, creating a diagram with this information. Anthropologists frequently use diagrams such as this to explain kinship relationships and make them more logical. Kinship is totaled in a number of different ways around the world, developing a variety of types of ancestry patterns and kin groups.

– Bridewealth: A tradition that requires a groom and/or his relatives to give goods to the relatives of the brides.

Don't use plagiarized sources. Get your custom essay on
“ Patrilineal descent Information involving kinship that is proven ”
Get custom paper
NEW! smart matching with writer

The products are usually considered to be some of the most highly valued within their society. This payment is often a matter of a social and symbolic as well as economic exchange in some cultures. This custom creates friendly relationships between the families and provides a type of material pledge that the women and her children will be treated well.

– Tacit culture: parts of culture that are obvious or directly observable. Tacit culture is important to recognize and be aware of because often when someone doesn’t follow tacit cultural rules, there is normally some form of sanctioning.

– Hunter-gatherer: A human living in a society where most or all food is obtained by foraging. The significance of this practice is that it was one of humanity’s first and most successful ways to adapt, occupying at least 90% of human history.

– Consensus: A general agreement amongst a group. Cultural beliefs are learned and shared across people that had a common and similar understanding of one another and were able to all come to a general consensus.

– Stratification: Arrangement or classification of something into different groups. Society’s and cultures categorize their people by socioeconomic status such as their occupation, income wealth and social status.

– Ethnocentrism: the act of judging another culture based on the values and standards of one’s own culture. Anthropologists use this to describe the opinion that one’s own way of life is natural or correct.

– Archaeology: The study of human history and prehistory through the analysis of artifacts and other physical remains. This is a subfield of anthropology that helps with the study of cultures that lived in the past.

– What is geographic luck and how does it affect the development of state-level societies?

Geographic luck is a term used to describe the fact that people in some areas are just luckier than others. Furthermore, some cultures and society’s get lucky with where they choose to place their society in which they live because some areas are richer and have a greater abundance of resources and goods than others. A state-level society is a society that is more so controlled by the state itself and has many regulations and social relations in place that are enforced by the state itself. Taking this into consideration, geographic luck affects the development of state level societies in the sense that the better geographical “luck” the society has, the harder it is for the state and the enforcers to enforce said rules and regulations due to the fact they have more resources and goods to regulate and work with.

– Why do anthropologist have such a hard time defining marriage?

Anthropologist struggle when trying to come up with a clear definition for marriage. This is because a universal definition really doesn’t exist; marriage, to an anthropologist, is a very complex matter and takes on many definitions and diverse practices around the world.

Marriage greatly differs around the world and in each society, making it difficult to come up with one singular definition to describe every single form of this practice. It differs in the sense that marriage can be a legal contract, a religious covenant, and/ or a social union. It can also occur between a woman and a man, 2 men, 2 women, multiple women with one man, and multiple men with one woman.

– The drawbacks and benefits of staying with tribes for research

Field research, such as staying with tribes, allows researchers to gain experience and knowledge about the events, people, and processes/traditions that they study. There is no other method that can offer the same kind of close look on everyday life concerning tribes and other societies. This close look on everyday life means that field researchers can obtain very detailed data about people and processes/ practices within said society. Some benefits of conducting field research when staying with a tribe for research include that it yields very detailed data, it emphasizes the role and significance of social framework, and it can uncover social facts that may not be immediately obvious or of which research participants may be unaware of.

In my previous paragraph, I described the fact that field researchers are able to collect detailed data as a benefit of conducting fieldwork with tribes. I’ve learned; however, this comes at a cost. Because a field researcher’s focus has to be so detailed, it is by requirement also slim. Field researchers simply are not able to gather data from as many individuals as say a survey researcher can access. This can also relate to the fact that field research is very time sensitive. Field work can also be emotionally exhausting. Activities such as interviews requires the development of relationship between a researcher and their participants. A number of field researches have documented the complexities of relationships with research participants. Developing relationships can also be a challenge if your aim is to observe as objectively as possible.

Lastly, the process of documenting data can be challenging for field researches. Anthropologist often only have themselves to rely on for documenting what they observe, which is what makes it difficult when receiving and collecting so much data. This challenge becomes immediately apparent upon entering the field. Also, when you take notes after some observation, it may be difficult to recall everything exactly as you saw it when you were there. 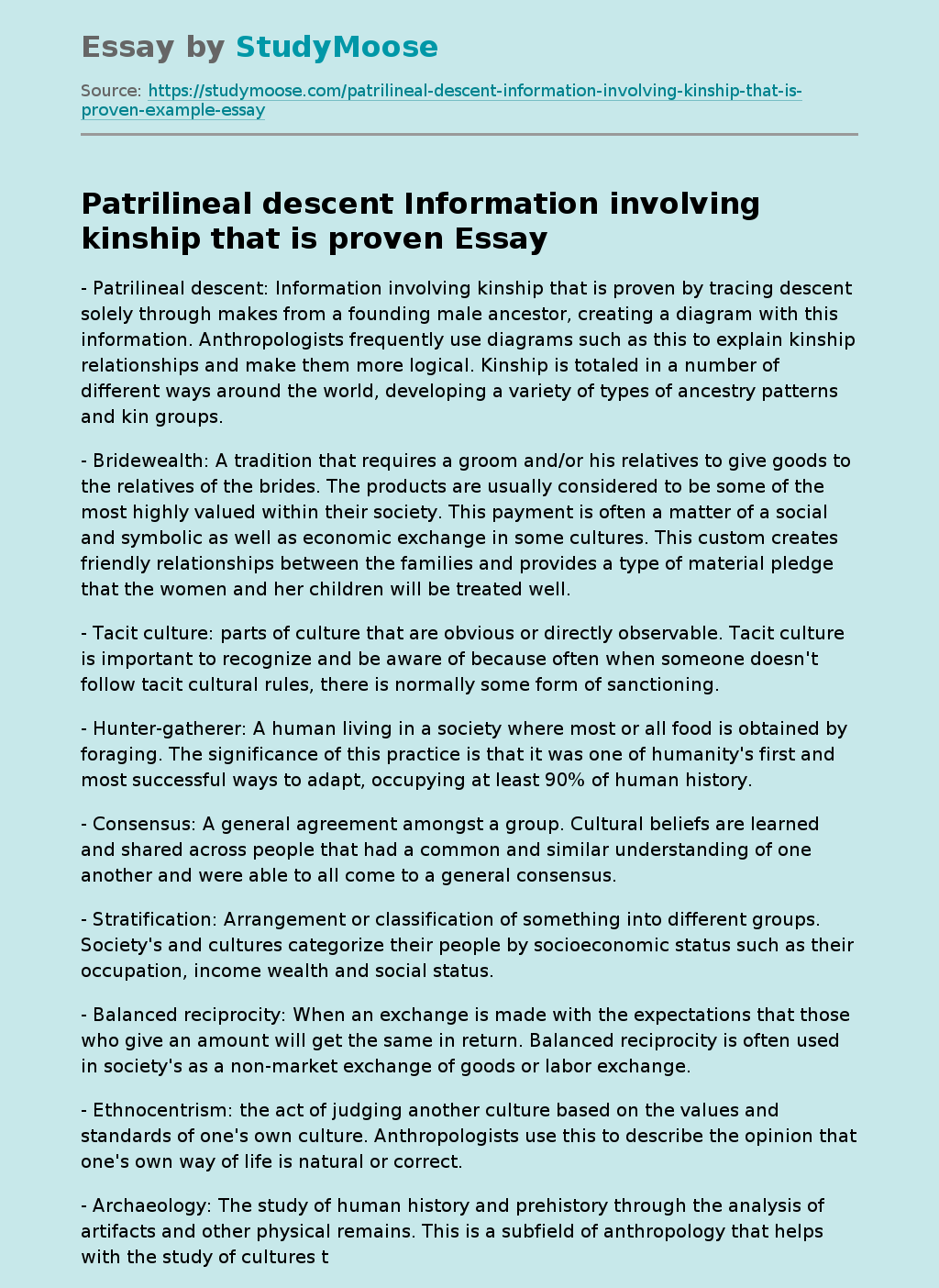