Nha Trang, a coastal city and capital of Khanh Hoa Province on the South Central Coast of Vietnam, is a famous destination for traveling and relaxing. It’s one of the most important tourist hubs of Vietnam. With such natural gifts as the position, landscape, climate, together with its rich background in culture and humanities, Nha Trang is fully capable of developing many diverse forms of tourism. There are many beautiful and interesting places in the city for you to visit such as Oceanographic Institute, Fairy Stream, Yang bay Waterfall, Hon Chong Rocks, Tram Huong Tower, Po Nagar Cham Tower, Long Son Pagoda, Palace of Emperor Bao Dai, etc.

Don't use plagiarized sources. Get your custom essay on
“ Nha Trang Beach ”
Get custom paper
NEW! smart matching with writer

Besides, you can bathe as well as sunbathe on beautiful and pristine beaches with fine and clean sand, and the clear ocean water.

In conclusion, Nha Trang beach is the best choice for those who want to travel.

There are many sport persons all over the world such as Patrick Willis, Charles Woodson, Sachin Tendulkar, James Harrison, Roberto Carlos, David Beckham, Zico, Ronaldo, etc. However, I want to introduce a sport person who called “the Black Pearl” – one of the greatest soccer players in the history of the game is Pele. He was born on October 23rd 1940 in Brazil. He has black skin and short curly black hair. Pelé joined the Santos Football Club in 1956 and stayed with the club through his retirement in 1974, helping the team to nine championships in 18 years. Pelé played on four Brazilian World Cup teams, including the country’s three World Cup wins in 1958, 1962 and 1970.

The 1958 final was perhaps his most famous match, with Pelé scoring two goals in Brazil’s 4-2 win over Sweden. Pelé became more famous in America in 1975, when he came out of retirement to play for the New York Cosmos of the infant North American Soccer League. Pelé retired again in 1977 after leading the Cosmos to the NASL championship. His 1977 autobiography was titled My Life and the Beautiful Game. In total Pele scored 1281 goals in 1363 games, including unofficial friendly and tour games, for which he was listed in the Guinness World Records for most career goals scored in football.

Furthermore, the International Federation of Football History & Statistics (IFFHS) voted him as the Football Player of the Century in 1999. Additionally, he was elected as the ‘Athlete of the Century’ by the International Olympic Committee and Reuters News Agency. In 2010, he was appointed as the Honorary President of New York Cosmos. In 2012, he was awarded honorary degree from the University of Edinburgh for ‘significant contribution to humanitarian and environmental causes, as well as his sporting achievements’. 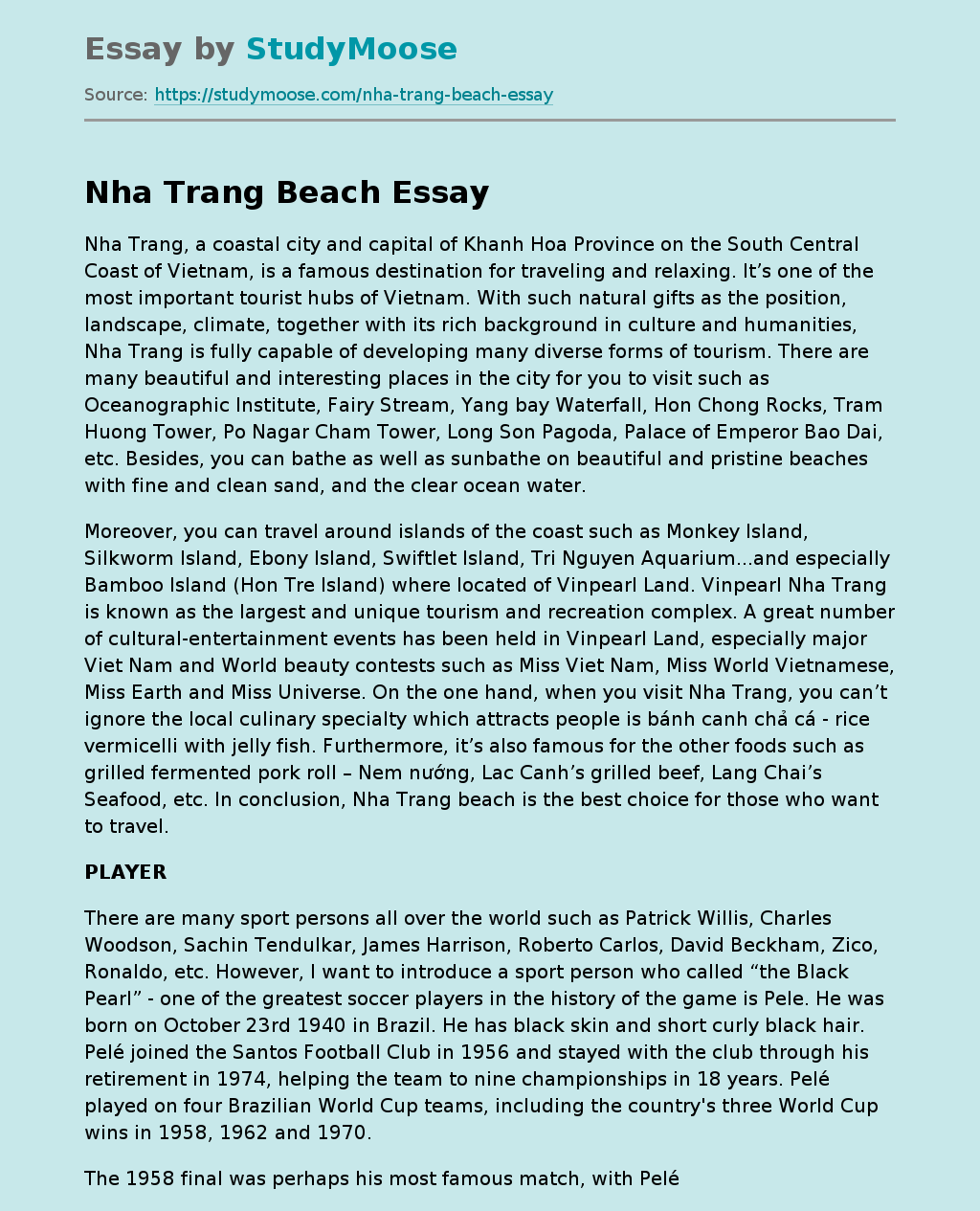