About the author
Books by William Somerset Maugham 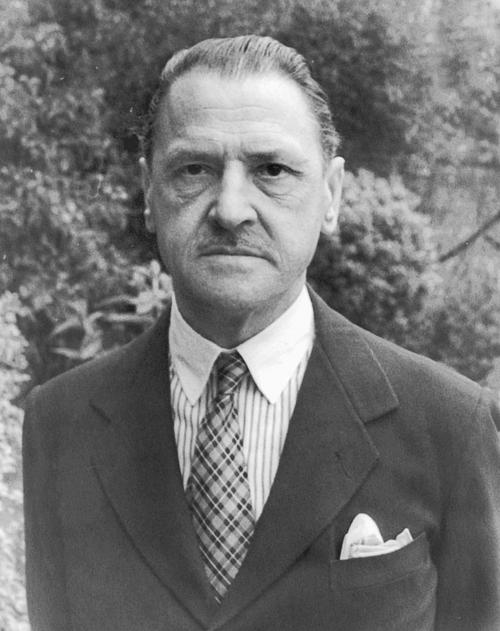 William Somerset Maugham was a British novelist, short story writer, and playwright. He was one of the most popular writers of his time, and his work is still widely read today. Maugham was born in Paris in 1874, and he spent his childhood in England. He was educated at King’s College London and at Heidelberg University. After a brief career as a doctor, Maugham began writing fiction in 1897. His first novel, Liza of Lambeth, was published in 1897. Maugham’s most famous novel, Of Human Bondage, was published in 1915. It is the story of a young man’s search for love and meaning in his life. Maugham also wrote many short stories, which were collected in such volumes as The Trembling of a Leaf (1921) and The Casuarina Tree (1926). In addition to his novels and short stories, Maugham wrote several successful plays, including Home and Beauty (1919) and The Letter (1927). Maugham died in 1965.

William Somerset Maugham was a prolific and popular author in the early 20th century. His novels and short stories were widely read and his plays were popular in both Britain and America. Maugham was a master of characterization and his stories often featured complex psychological portraits of his characters. He was also a skilled observer of human behavior and his stories often had a sharp, satirical edge. Maugham was a popular author during his lifetime and his work continues to be read and appreciated today. 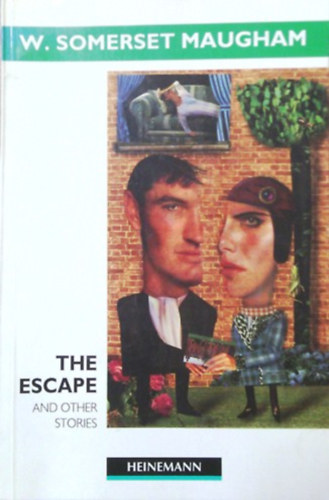