About the author
Books by Web Dubois 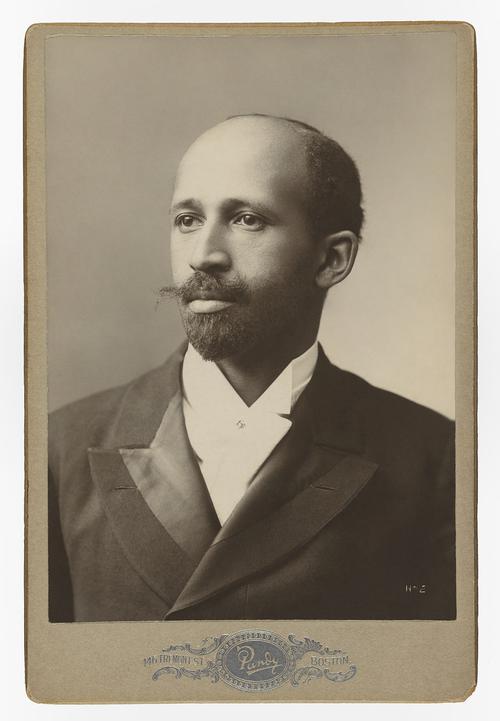 Introduction for essay about Web Dubois

William Edward Burghardt “W. E. B.” Du Bois was an American sociologist, historian, civil rights activist, Pan-Africanist, author, writer and editor. The first African American to earn a doctorate from Harvard University, he was a founding member of the National Association for the Advancement of Colored People (NAACP).

In conclusion, it is clear that Web Dubois was an important figure in American history. His work helped to shape the Civil Rights movement and his ideas are still relevant today. While he may have been controversial in his time, his legacy is one of progress and equality. 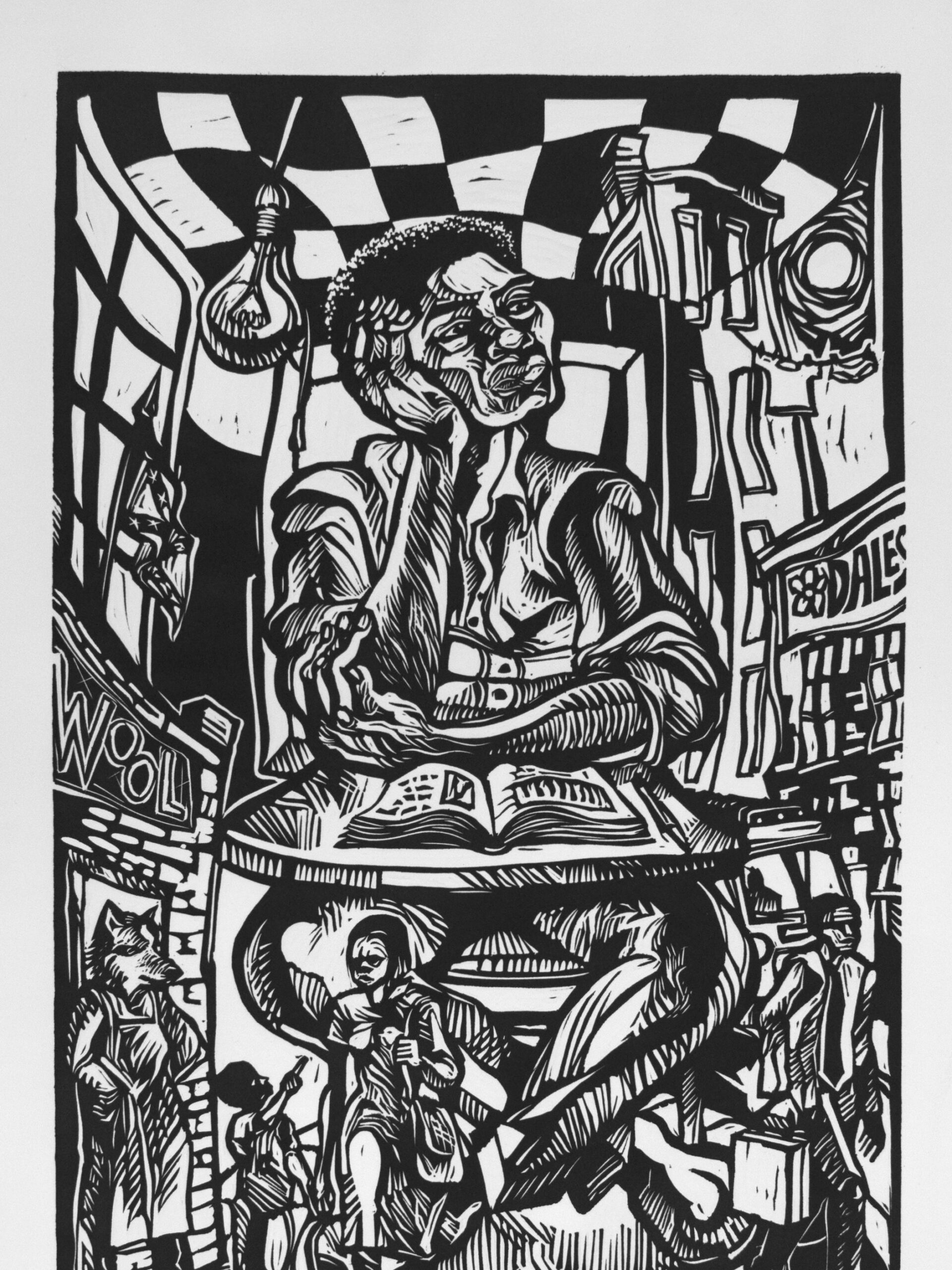 VIEW ESSAYS ON "Coming of John"
Coming of John WEB Dubois Analysis ...See Other -4 essay examples from this book 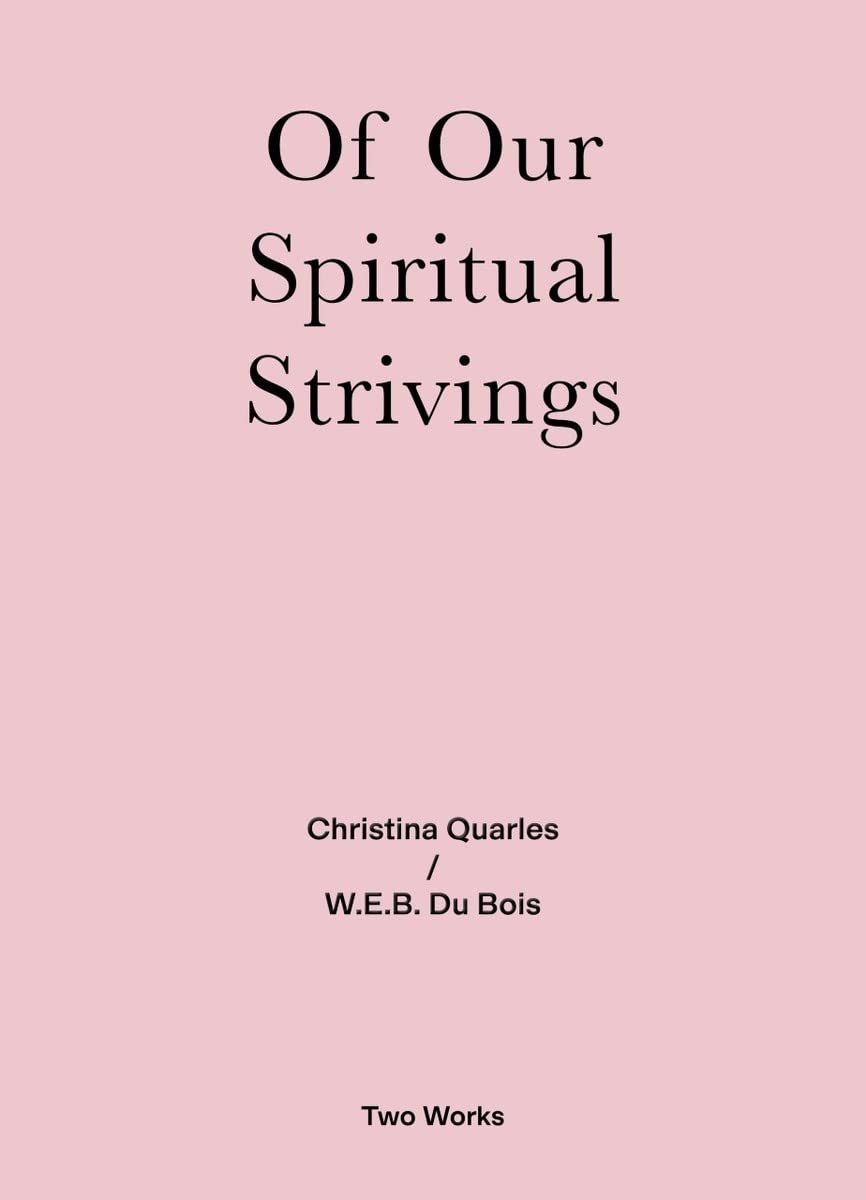 Of Our Spiritual Strivings

Of Our Spiritual Strivings